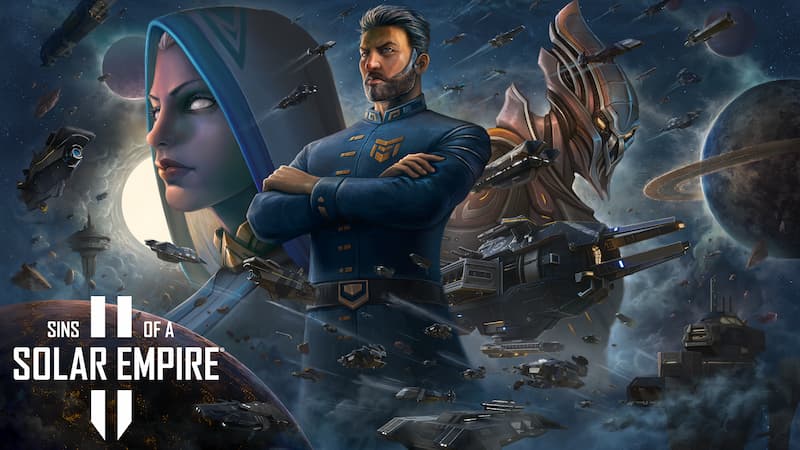 Canadian studio Ironclad Games recently revealed that 15 years after the release of the original game, Sins of a Solar Empire II is already in development.

To make the news official, confirmation has come that some of the elements behind the first game are also in the project.

It's been almost 15 years since the release of one of the most robust and exciting (at the time) real-time strategy games set in Deep Space: Sins of a Solar Empire. However, for those most nostalgic and hoping for the return of this 4X title, the official launch of the sequel should be a huge surprise.

And to develop this sequel, Ironclad Games turned to a new game engine built from the ground up, Iron Engine 3. This gives developers the ability to create a wider, wider, richer and more detailed world, thus recreating an equally exciting and intense great cosmic conflict, presenting a completely a new level of detail and raising the bar for what it means to become the ruler of a vast space empire.

Following in the footsteps of the original game, Sins of a Solar Empire II is an RTS (real-time strategy) with 4x dynamics (explore the world, expand, explore resources and destroy enemies) set in deep space.

Sins of a Solar Empire II, like the first game, explores a tragic war between various intergalactic factions. On the one hand, there's the desperate Vasari, the emerging VEC, and the vengeful, more militaristic Advent as they face each other for dominance of the universe. Each species differs from the others in their abilities and their respective specific units, which provide them with unique and differentiated play styles. 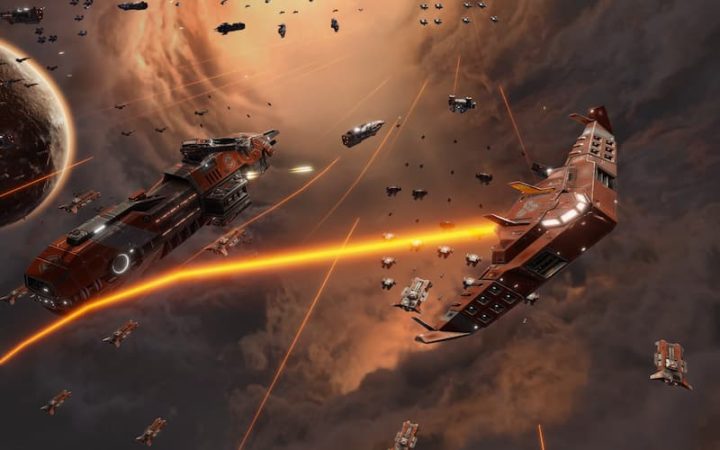 In addition, new game mechanics dedicated to each faction have been added, as well as new units and unlocked technology trees. The new sub-factions add more depth and immersion, which is why Sins of a Solar Empire II contains a lot of new content that will easily make the game more developed and complete than the original game.

During the game, players will have to evaluate not only the mechanics of their units and opponents, but also the celestial bodies themselves in real time, observing the orbits of planets and moons, while maneuvering their fleets to expand the empire. On the other hand, the balance between the placement of defensive ships and space defense towers will be extremely important in protecting against swarms of missiles that may appear in our direction. 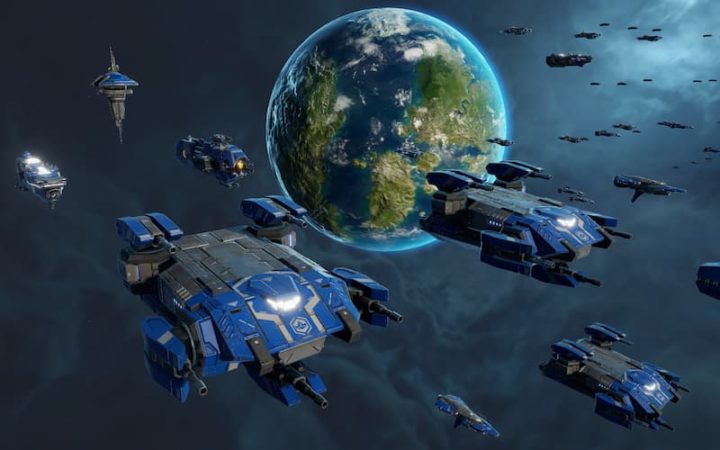 "During the development of the game, we really enjoyed the fights we had with each other at Ironclad Games. Space battles that turned out to be massive, with a huge fleet.says Brian Clare, director of Stardock.New ways to interact with each other, as well as with neutral factions, allow every game to create moments of “What happened here? I can't believe this just happened!"

"The universe of Sins of a Solar Empire II requires the Galaxy to be filled with thousands of units at the same time, from rockets to large space cruisers, while maintaining high fidelity in terms of graphics and good frame rates. For all this, we have the new Iron Engine 3 game engine." 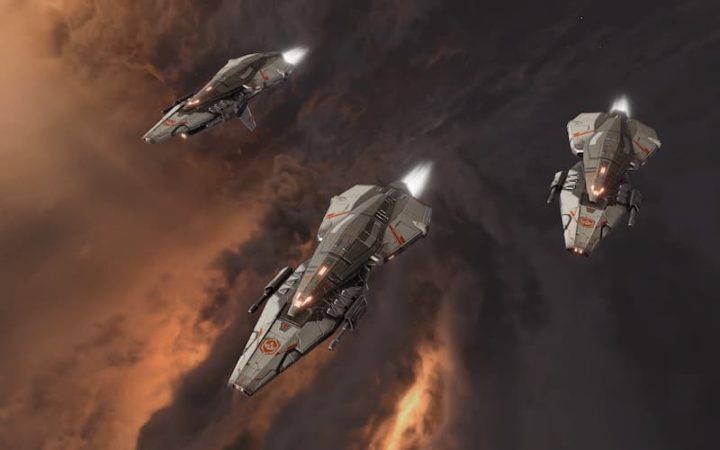 "The gaming community was integral to the success of the original Sins of a Solar Empire."advanced Claire".So the new game will have a library of mods that we think players will appreciate, as well as many new features and functions to let their imagination run wild and share with the rest of the community."

Sins of a Solar Empire II is coming to PC, no release date yet.