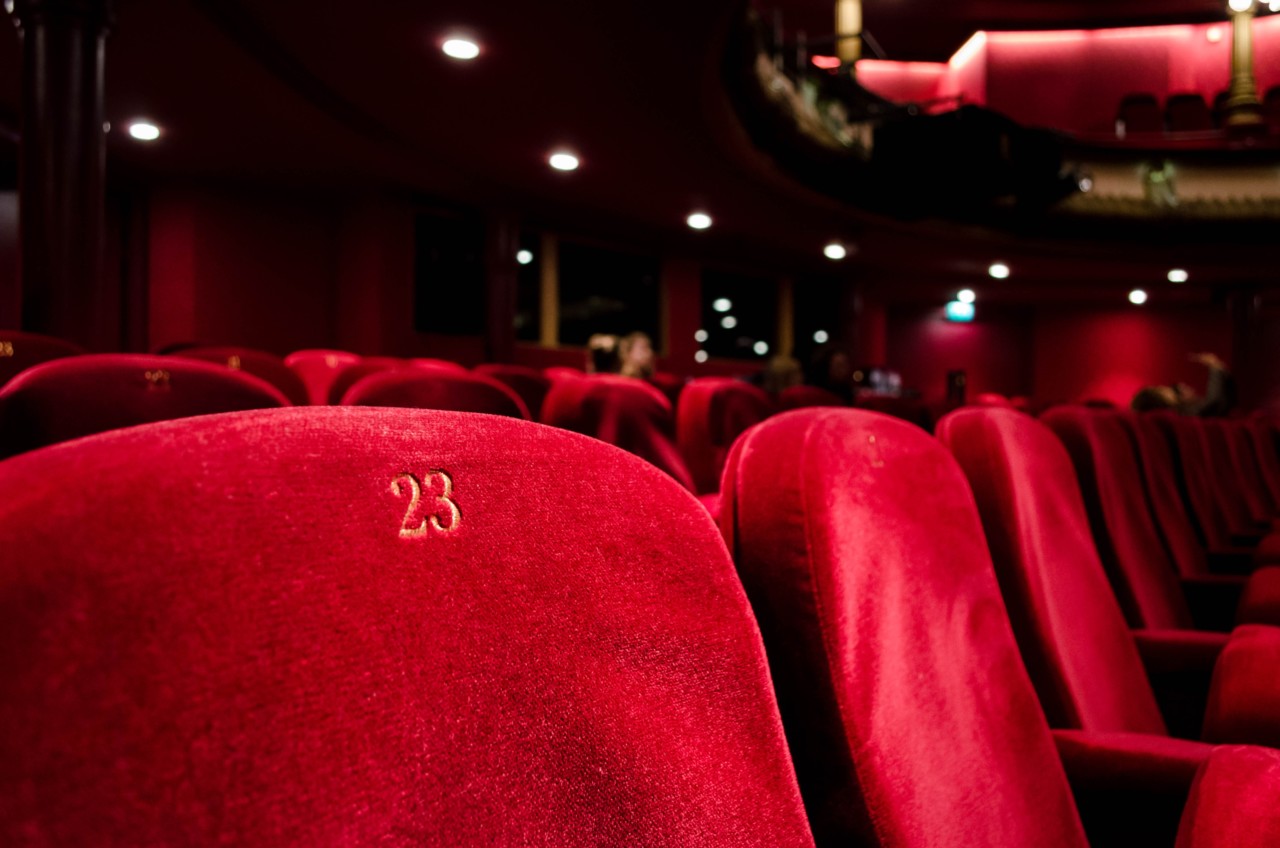 Two young filmmakers created the digital exhibition platform Novocine in response to the lack of an alternative free space to promote independent cinema in Portuguese.

“The idea is that there is an opportunity for people who don’t know where their films will premiere or have already premiered and the film is lost. It’s really a shame. Many people leave this path at a disadvantage,” director Madalena Fragoso told Lusa.

The platform, which has been running for just over a week, is featured on novocine.pt as “an online movie theater that makes a new movie free every twenty days.” For each new film that is screened, there will be a reward for the respective director.

The first film available is House of Dogs (2019) by Madalena Fragoso and Margarida Meneses.

“There is a conflict of interest in launching a website for our film, but we thought it would be symbolic because we are asking directors to take a vow of faith in us. This is a very symbolic film about what our generation is doing, which should come together and make a film with different hands and with a different look,” said Madalena Fragoso.

O Novotsin was developed in 2020, at the height of the covid-19 pandemic, and begins with the financial support of a special program of the Instituto do Cinema e do Audiovisual of 2,500 euros and a program of Guarantee Culture of 10,000 euros.

For this amount, the creators of Novocine – Madalena Fragoso and director Afonso Mota – want to program for a year, rewarding directors of selected films.

Madalena Fragoso thinks Novocine is just another alternative cinema window, but it fills a gap.

“There is a lack of a scheme to show more independent films, many people of our generation, where films are shown once at festivals and then eventually get there, but people don’t have access to them. He was seen once, twice – and he is gone, ”he said.

This is a space for films that don’t use an exhibition and distribution structure, that aren’t distributed by many festivals, and that either don’t reach streaming platforms or require a paid subscription to watch them.

In addition to screening the film for free, the platform includes context, whether it be an interview or an introductory text, and the content is also in English to reach overseas audiences.

“O Novotsin It’s just another alternate space. Since no one creates them for us, we thought about creating them ourselves,” summed up Madalena Fragoso, 30 years old.

“House and Dogs” will be “online” until October 17, giving way to a 1964 Brazilian short film whose title Madalena Fragoso does not reveal, although she says it refers to the real thing.

Madalena Fragoso also said that the timetable until March has already been confirmed and that the goal is to continue to seek financial support and support the project: “Let this be something that will continue.”