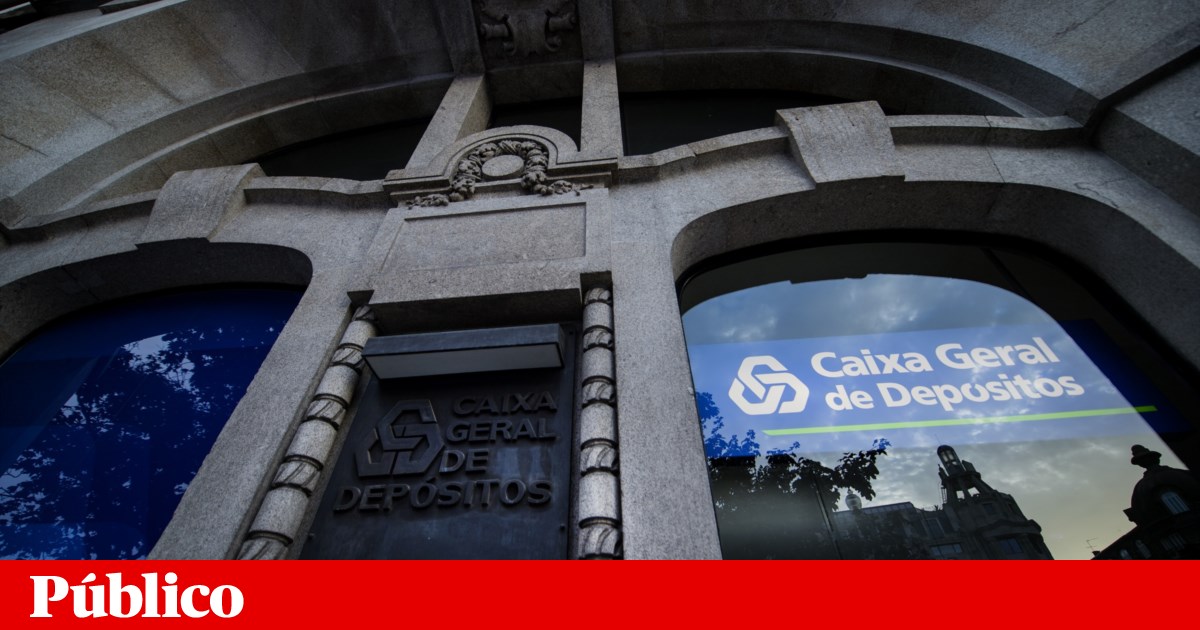 An official source from CGD confirmed to Lusa that the system is temporarily unavailable and that IT teams are working to resolve the issue.

Santander is also experiencing problems accessing home bankingbut Lusa is still waiting for clarification from the entity. Not website Downdetectorwhere errors are reported when accessing various placesin real time, there are already signs of problems with Santander, namely with log in No home bankingin the bank’s mobile app and, to a lesser extent, with a credit card.

An official source at Novo Banco also confirmed to Lusa that the system is unavailable and that the problem is being analyzed so that the service can be restored as soon as possible.

None of the banks has yet confirmed the origin of the identified problems, but they occur at a time when a greater flow of access to services was expected. online and mobile banking institutions. This is because this Thursday the Tax and Customs Administration (AT) begins paying support to families created to mitigate the effects of price increases. An individual “check” for 125 euros will be received by 5.8 million citizens with a monthly income of 2,700 euros gross (non-pensioners) and who are recipients of social benefits. Those with children will also receive support of 50 euros per child.

On the other hand, these disturbances are not unprecedented for the Portuguese banking system. As a reminder, earlier this month, BCP was the target of a cyberattack by “malicious individuals who, according to information provided by the institution at the time, sent “intense and illegal requests to website and Programs from the bank.”

Not website Downdetector, there is also an indication that there are “user reports” with “potential problems” in accessing services online Banco Montepio. Among the most common problems in this bank is access to mobile bankingabout log in in the mobile app and, to a lesser extent, log in in service home bankingContacted, the official source of this institution has not yet responded.

News updated at 13:08 with answers from official sources from various banking institutions.

See also  IVAucher. VAT refunds on purchases are now made via bank transfer