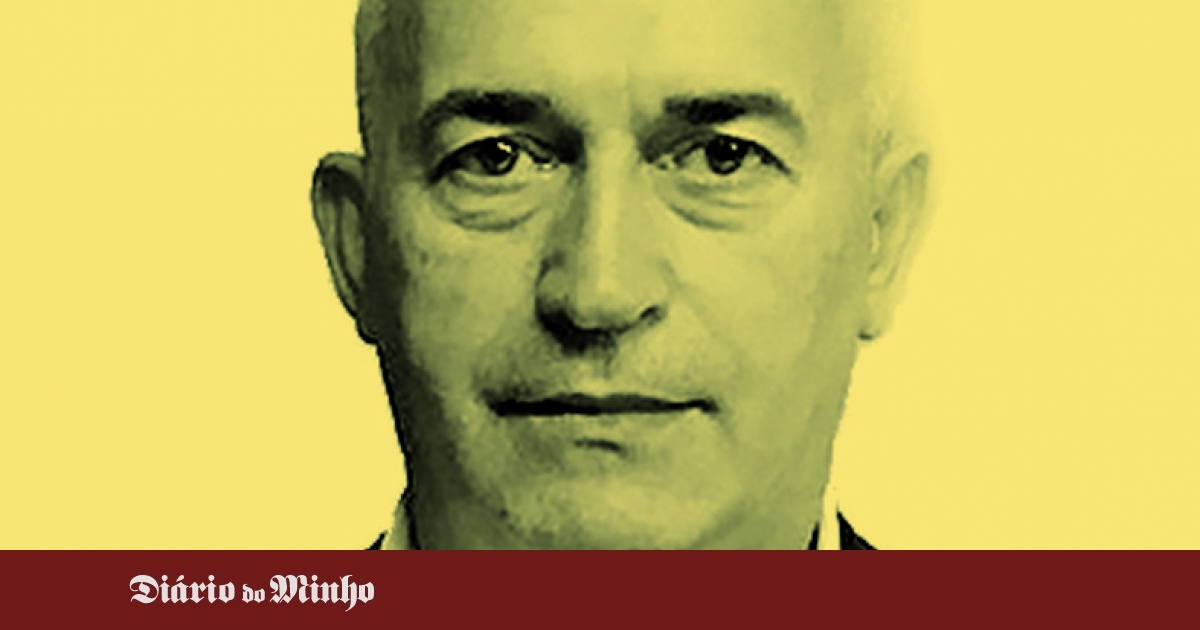 Following on from the previous article, some more measures will be presented below that I think could be a good basis for discussion and a significant contribution to the complete change in the state of opacity that we are seeing in football in Portugal.

Analyzing the past allows us to understand the present and anticipate the future a little. There are more important things than winning or losing. So our contribution:

(According to 3 points of the previous article 🙂

4: Creation of a new regulatory body, independent (from both clubs and government) and strong, based on the force of law, to ensure the sustainability of football in the long term, as well as overseeing the entry of investors. . This independent regulatory body should have the power to exercise financial oversight of clubs, including powers to gather intelligence, investigate and enforce, set limits on the money clubs can spend (UEFA already has this practice), and unfair competition can no longer be noticed. . This independent regulator should ensure that only good owners and qualified managers can fill these important positions.

It is important to verify the origin of the money and prevent the entry of owners from countries that do not respect human rights and take possession of the funds belonging to the people. It is also necessary to disclose the owners of companies (many of them are “ghost companies” located offshore) that own shares in the DAD of clubs. In Portugal, clubs have a huge social and cultural value, they cannot fall into the hands of owners who only care about money, forgetting about the fans.

5: Permanently eradicate football violence in Portugal. The current Prevention and Violence Body has not produced any results as it was set up, like many other institutions, to give the illusion that something is being done given the events of violence that have overshadowed the government and other bodies. It was not created with the firm conviction that the central problem must be finally solved.

The solution is to create a body made up of a multidisciplinary team (representatives of the judges and public ministry, PSP and GNR, and supporters) with real powers and autonomy to implement exemplary punishments for offenders. It is impossible to continue to tolerate behavior like the one that happened recently, when about 50 Benfica fans came to the center of Braga after their team’s game in Guimarães with the intent to create riots and violence, which simply did not happen. , thanks to the fast and excellent intervention of the Braga PSP. Such situations occur due to a sense of impunity, judging by the absence of strong sanctions for such behavior.

It should be noted that the British government recently banned hundreds of fans with a history of violence from attending the World Cup in Qatar and could face up to six months in prison if they break the rules.

The first Portuguese aircraft will fly in 2026

Centromarca says OE2023 “does not mitigate the loss of Portuguese purchasing power”. 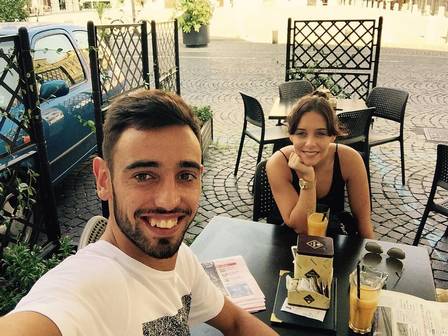 Portugal international Bruno Fernandez rose to prominence during the World Cup in Qatar. The star, who also plays for England’s Manchester United, scored one more goal than Cristiano Ronaldo and played a crucial role in securing Portugal a place in the round of 16.

At the age of 28, the Portuguese has a very quiet personal life and is the father of two children. The star married in 2015, when he was 21, the first and only girl in his life, the Portuguese Ana Piño.

Adult film muse Elisa Sanchez poses with her body painted at a rehearsal for the World Cup.

Bruno and Ana’s love story began in Porto, Portugal. They met at the school where they studied together, started dating and since then have not parted.

At the beginning of the relationship, Bruno played for the Portuguese club Boavista, so he easily managed to be with Ana and train.

When the player needed to move to Italy to improve his career, Ana supported the star and two years later she was asked to marry him.

They married at the end of 2015, and in 2017 they had Matilda Fernandez, the couple’s first daughter. Three years later, in 2020, Goncalo Fernandes was born, who completed the team of football fans played by Bruno.

Ana, Mathilde and Gonzalo are always present in the Portuguese games, which is very important in raising children.

Last Monday, when he scored two goals for Portugal, Bruno revealed during an interview that the kids predicted his performance against Uruguay. The children were optimistic. Woman, not so much.

“Before the game, my children said that I would score two goals. Mother even thought it was an exaggeration, maybe now she doesn’t think it’s so exaggerated, ”Bruno joked. 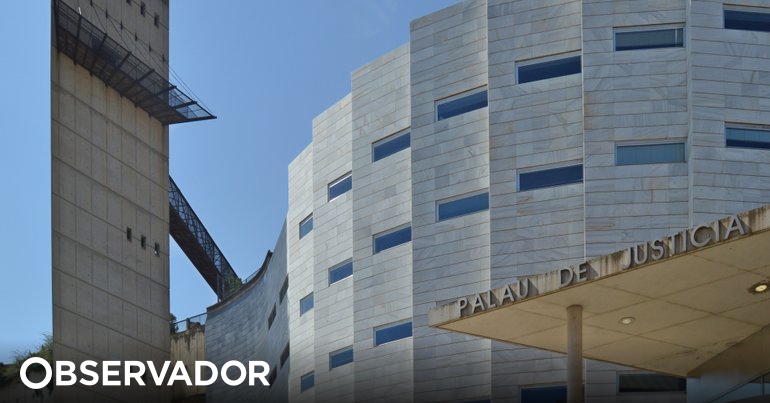 Catalan justice has ordered the preventive detention of a man of Portuguese nationality for allegedly burning a 48-year-old woman alive. The suspect doused his companion with alcohol with rosemary and acetone, set fire to the house in which he lived in Lleida, while telling her: “Now you will die, I will burn everything.”

According to El Periodico, the 39-year-old man was detained on Monday, while a companion was rushed to the burn unit of the Hospital de la Vall d’Hebron, where she still has burns over 18% of her body.

or country Details that, in addition to trying to burn her, the man tried to strangle her. According to the indictment seen by the same newspaper, the victim went to bed around 11:00 pm, and the partner was still at home. Shortly after that, he left, and when he returned, he began to poke something in the woman’s face. “I will kill you,” I told him.

Companion managed to get out of bed, but the alleged intruder splashed acetone in his face. It was there that the man allegedly set fire to the house and tried to strangle her. The woman ran away, but she was pulled when she went down the stairs: “Let’s go, I’m on fire too.”

The building where the couple lived was destroyed by fire. However, the man denies this version, arguing that there was a quarrel, but that when he came home, there was already a fire. However, the judge who heard him considered that the explanations were “inaccurate” and there were “contradictions”.

When asked why the woman came up with this story, the Portuguese man limited himself to the fact that “when she is annoyed”, her partner “does not know what he is saying”: “When he gets angry, he tries to hurt everyone.” 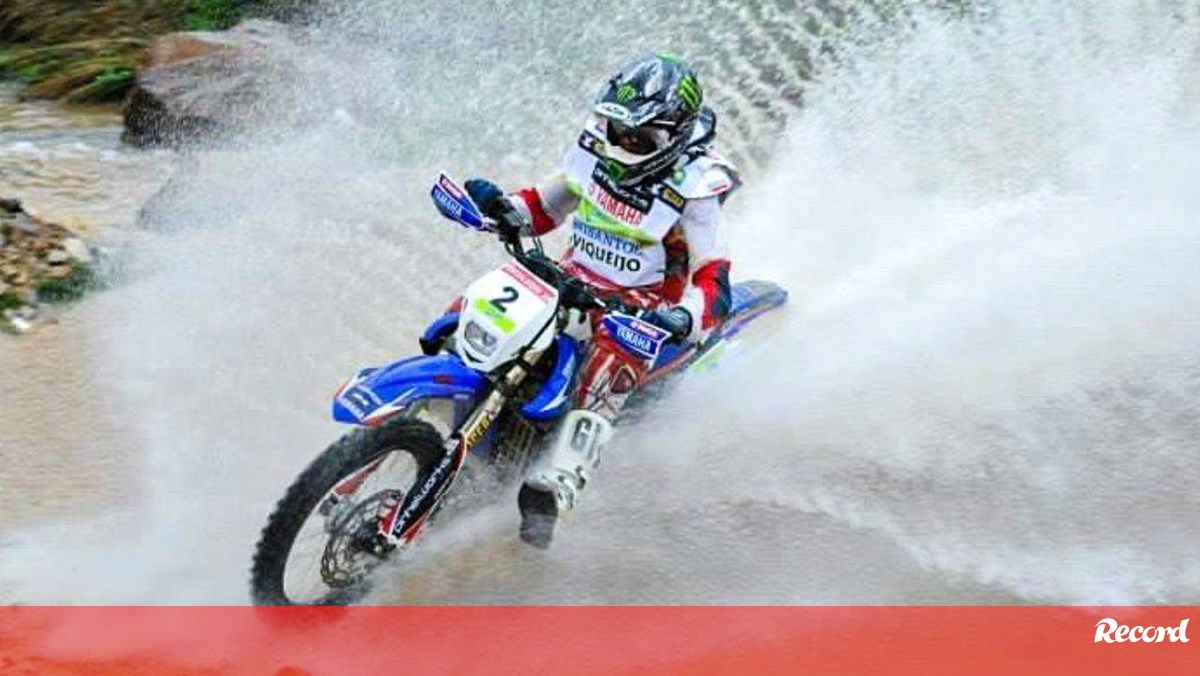 The 45th Dakar Off-Road Rally, which will take place from 31 December to 15 January in Saudi Arabia, will initially feature 17 riders of Portuguese origin.

In terms of trucks, José Martins is registered as a Team Boucou Iveco driver, along with French co-driver Jeremy Gimbre and French mechanic Eric Simonin.

The 2023 edition marks Elder Rodriguez’s return to racing, having already finished twice on the motorcycle podium (he was third in 2011 and 2012), finishing the race 11 times, seven of them in the top five.

After helping Rubén Faria drive the winning Honda team in 2020 and 2021 in recent years, he is now back in the new passenger car category.

On motorcycles Ruy Gonçalves of Tras os Montes and Minho Joaquim Rodriguez Jr. to become candidates for the first 15 places in the classification.

The 45th Dakar Off-Road Rally Marathon will start on December 31 at the Marine Camp and end on January 15 in Dammam.

A total of 455 vehicles and 820 participants were registered.