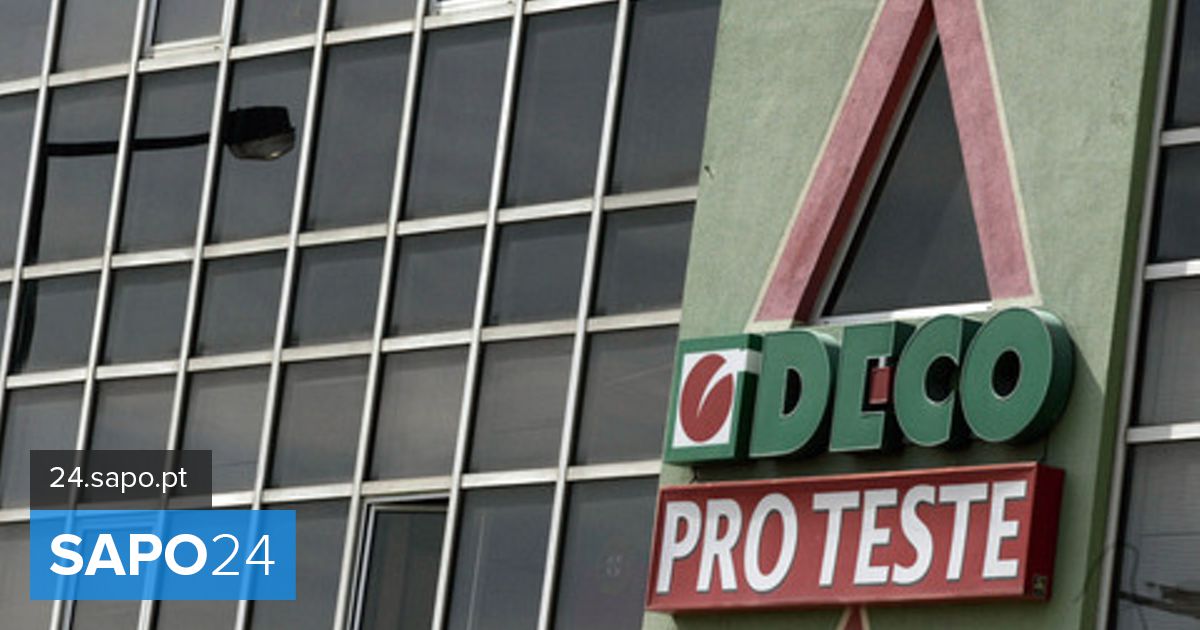 These are more than shortcomings, these are the “difficulties” in the process of switching to a natural gas supplier on the regulated market that force consumers to contact the Deco consumer protection association, Ana Sofia Ferreira from the consumer support department explained to Lusa.

“We have received several requests for information and requests for support as part of this transition to a regulated natural gas market,” he said, adding that among the main doubts is ignorance of the change process and lack of information. .

“Many” consumers who contact support do not know the switch supplier’s date when they will receive a bill or cancel the contract and start a new one, others because they were surprised by the increase in the electricity bill because they lost discounts for not having one supplier of gas and electricity.

“We see that consumers are not properly warned about the consequences of a possible change” in the regulated gas market, said Ana Sofía Ferreira, explaining that changing gas supplier while maintaining the same electricity supplier could result in fines. for the loss of discounts provided under contracts with both services at the same time.

“The electricity tariff is getting more expensive, and essentially what you gain by moving to a regulated natural gas market, you end up losing,” he said, recalling the legislator’s intention by allowing the transition to a regulated market, it’s not about that the consumer is affected.

“Intention [do legislador] is to respond to the energy crisis and inflation that we are experiencing and help the consumer,” he recalled, adding that Deco also asked the Ministry of the Environment to clarify in law that the transition to a regulated market cannot imply a penalty for early termination of the contract, which has an agreed loyalty period.

According to Deco, not all consumers are ready for the possibility of switching to a regulated electricity market.

However, those who change are required to deal with two systems, one for the transition to the regulated gas market and the other for the electricity market, which are two different processes, with different actors and different requirements, which, in the opinion of the association, make process is difficult when the consumer.

At the end of last week, the association sent a letter to the Ministry of the Environment, in which it expressed its “concern” about the process of switching to regulated market suppliers, explained Ana Sofía Ferreira.

In the document, the association called for making the two systems equivalent, namely in terms of requirements, and instead of each company creating its own platform to move to the regulated market, a single platform was created in which it was possible for the consumer to move simultaneously to the regulated gas and electricity market.

According to the proposed state budget, the transition to a regulated natural gas market will cost the budget €60 million in 2023 due to the loss of potential VAT revenue.

Assuming equal pricing conditions in the free and regulated markets for 12 months, the government estimates that the measure could generate “total cumulative savings for consumers of more than €680.4 million in 2023.”

Covered 1.5 million consumers of low pressure natural gas with a consumption of less than 10,000 cubic meters (m3) per year.

Free IPTV in Portugal: Here are some lists!