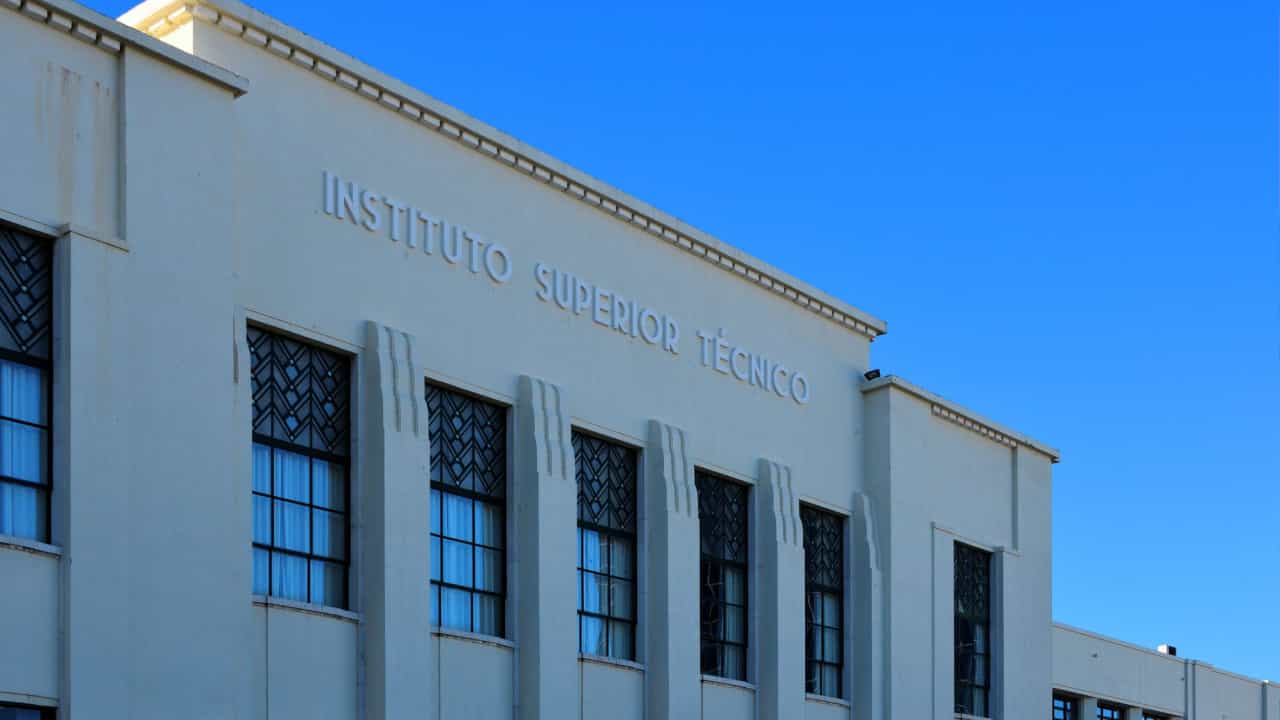 DIn the morning at the military camp of Santa Margarida in Santarém’s Constancia, Portuguese students, side by side with hundreds of students from other countries, finalized the final details of the rocket assembly, but the launch did not take place until the end of the day due to organizational problems and problems with coordination with other teams, and it was successful.

“This year we are more relaxed and confident [relativamente à edição do ano passado]we have more experience, and we have improved and strengthened the technical and organizational aspects, including streamlined design,” said Lusa, RED team spokesman Pedro Rosado, whose big challenge this year was to “maintain performance”. and improve the jury’s assessment – a complete restoration of the rocket, which did not happen in the previous edition due to non-disclosure of parachutes.

Good news will come around 18:30. “The parachutes worked well and the rocket was recovered intact,” Pedro Rosado, 20, said. As a result, the Portuguese team was among the eight successful launches. And four of them, out of 12 rockets launched so far, either did not take off or were not restored intact.

Balthazar, the successor to the Blimund rocket launched last year, “named after the work of José Saramago,” was built in sections and has six modules based on carbon fiber, fiberglass, aluminum and steel, that’s two meters. 132 millimeters high and weighs 30 kilograms, including eight kilograms of the solid fuel used, based on potassium nitrate and sorbitol.

“My future interest is in the aerospace industry, like most of the team members, and it’s great to see more and more interest and more national investment in this area,” said Pedro Rosado, who attended the 3rd year Aerospace Engineering, highlighting the “experience gained” in this competition “and the excellent interaction with the other participating teams” as well as the final result.

“We are very happy, we managed to achieve all the goals we set,” said Pedro Rosado, who celebrated with the team.

The third edition of the EuRoC was supposed to feature two Portuguese teams, but the Fénix Rocket Team, with elements from the University of Coimbra and the University of the Interior of Beira, withdrew from the competition two days before the start due to technical problems.

“The engine exploded during one of the last tests with more pressure than expected and we left here with a mixture of enthusiasm and disappointment,” Julio Santos, 22, a Fénix team spokesman, told Lusa today.

This is the 3rd edition of the university rocket launch competition in Europe, organized by the Portuguese Space Agency – Portugal Space, to encourage engineering students to design, build and launch their own “rockets” from the Santa Margarida military camp. .

EuRoc is part of the strategy of the Portuguese Space Agency and aims to “awaken young people to the fields of science, technology, engineering and mathematics, strengthening competencies in the field of space through research, education and scientific culture,” emphasized its president. Ricardo Conde at the opening of EuRoc.

An official told Lusa today that EuRoC has “grown and strengthened” in recent years, today “undisputedly” being the “reference” competition for European university students, noting that the national space sector should “capture the appetite of these young people well-prepared for the industry.” ”, taking into account “projects” and “development commitments for the next decade”.

See also: Musk returns and will continue to finance Starlink in Ukraine 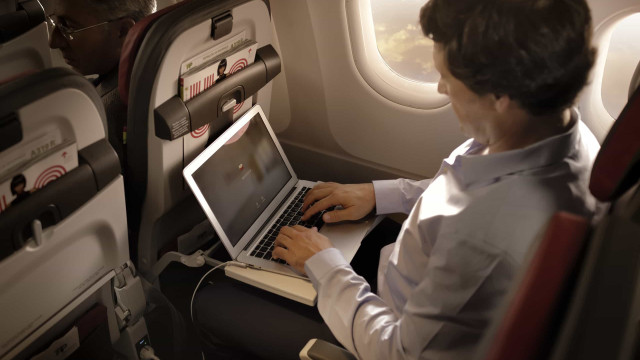 Portugal’s Baltazar rocket took off into space at competitions in Santa Margarida — DNOTICIAS.PT