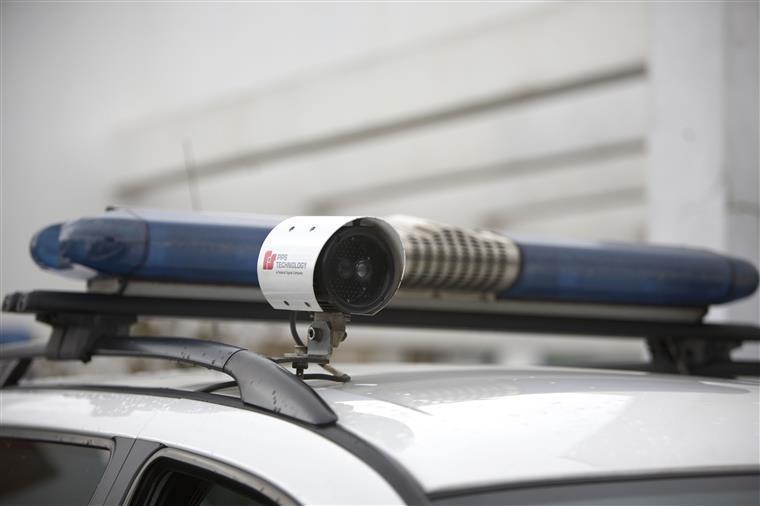 A 39-year-old Portuguese immigrant was stabbed to death in Stolberg, Germany.

The Portuguese Bruno Costa was from Rio Tinto, in Gondomar, writes Correio da Manhã, and lived in this country for nine years.

The crime happened on Saturday evening, but the body was not found at home until Sunday.

It is alleged that the Portuguese family learned about this case only from the local press.

“The police were here on Sunday, but I couldn’t speak. I was shocked. We haven’t been told anything since then, I don’t even know where my son’s body is. to the police, but they said they couldn’t tell us anything else, and then contacted us,” the victim’s mother, 61-year-old Madalena Costa, who has lived in Germany for almost 20 years, told the aforementioned agency.

“My son came to me in Germany after he was arrested in Portugal for theft and drug dealing. Here he had a straight life, he worked on construction sites and worked odd jobs, but in the last three months everything got out of control, ”said herself, suggesting that“ it was very difficult to fight the damn addiction.

Madalena Costa believes that nothing justifies the silence of the authorities, saying that “someday they will still bury” her son, “knowing nothing.”

“No one can imagine the pain of a mother when she loses a child, whatever it may be in life,” he concludes.