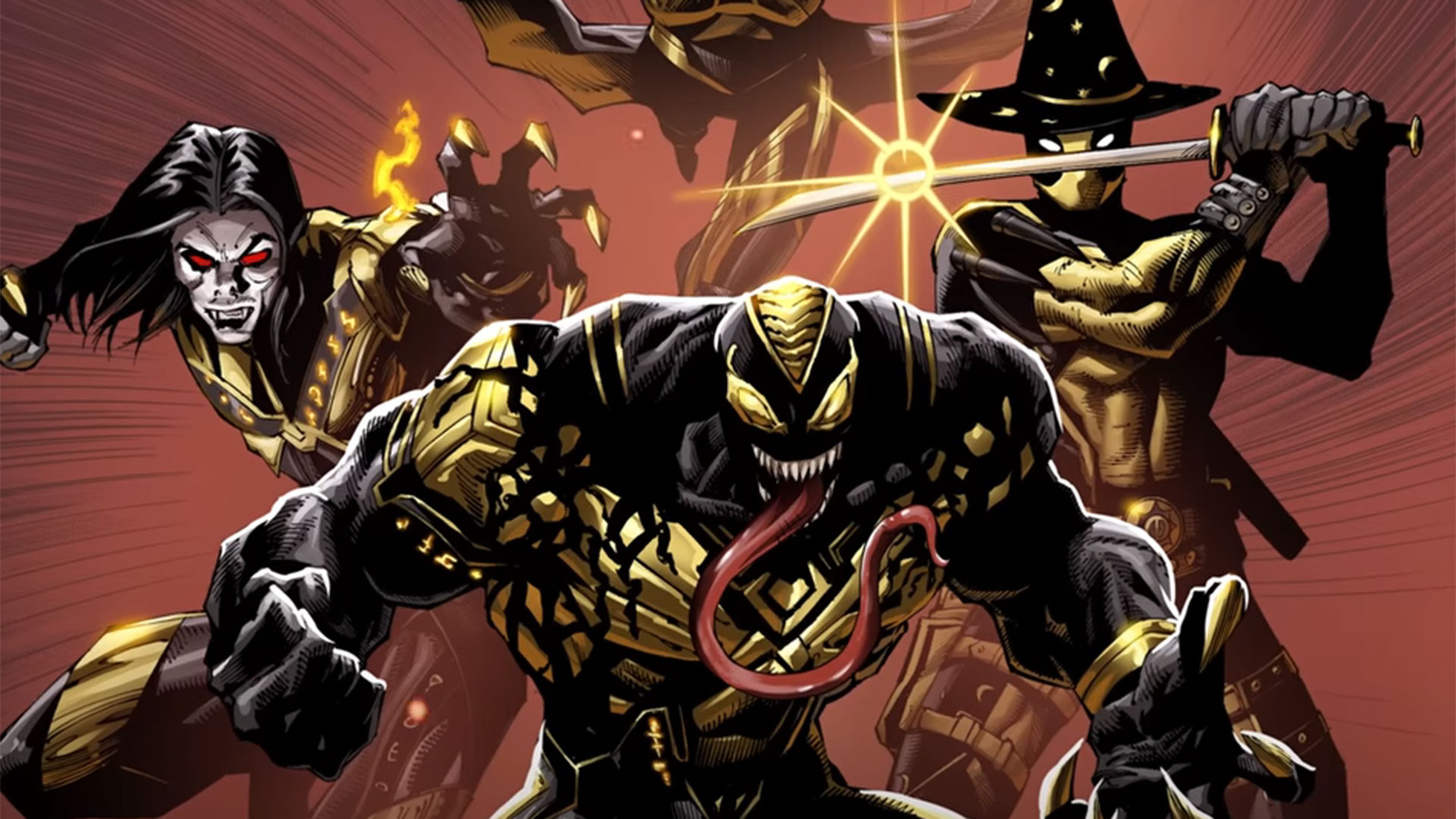 2K and Firaxis have detailed the Season Pass for Marvel’s Midnight Suns, which can be purchased as part of the Legendary Edition or individually. It will add new characters to the game including Deadpool, Venom, Morbius and Storm.

The first DLC pack containing Deadpool will arrive in early 2023.

Marvel’s Midnight Suns releases for PS5, Xbox Series, and PC (Steam and Epic Games Store) on December 2, and later for PS4, Xbox One, and Switch.

Check out the Season Pass details below, via cook for a couple:

This extra dose of vengeance includes four post-launch DLCs. They will feature a new fully playable hero, new missions, new enemies and more. The Season Pass also includes 23 premium skins at launch so you can customize the appearance of the Midnight Suns team.

See also  It is no longer possible to upgrade to iOS 14.6.
Related Topics:
Up Next