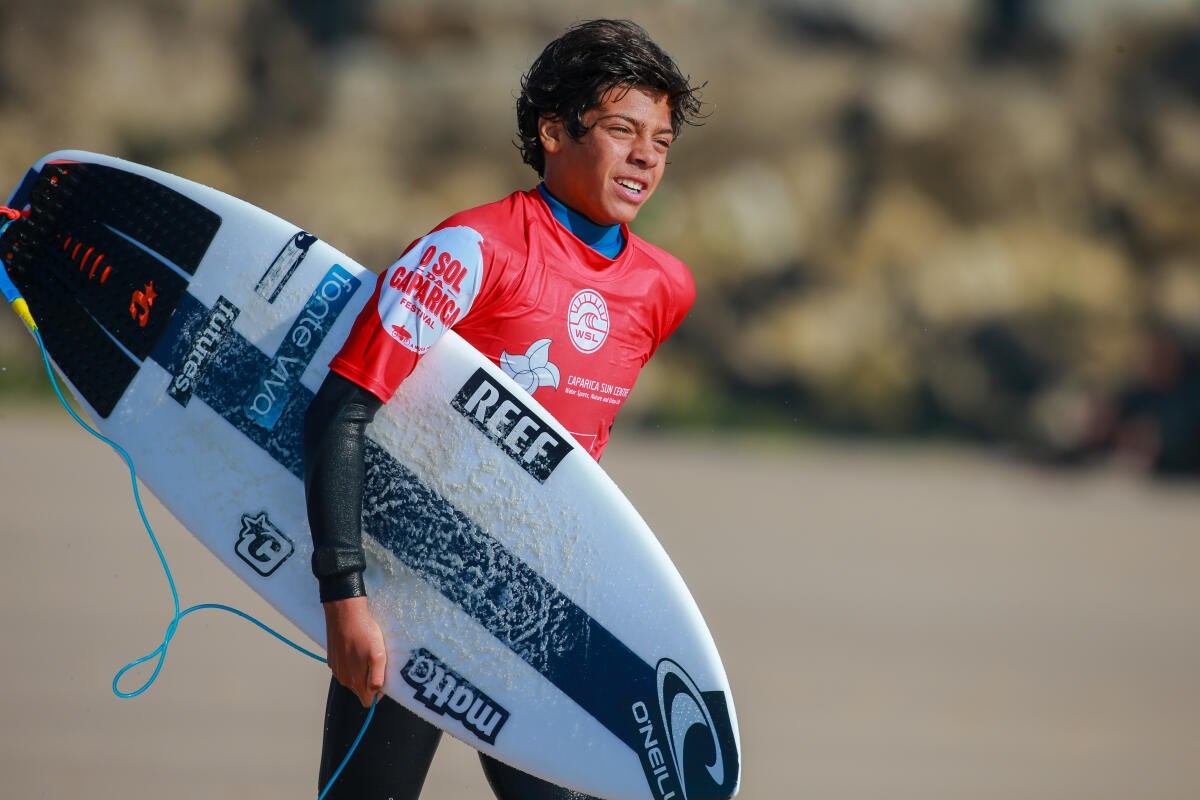 The two athletes, both racing for the title, set off for the decisive run at Pico da Mota beach with the certainty that whoever wins the race in Peniche, the last leg of the Portuguese circuit, will win Liga Meo 2022, the elite. Portuguese surf league.

Guilherme Ribeiro of the Costa de Caparica Surfing Association reached the final and scored two high marks (7 points and 7.75) on the top two waves, scoring 14.75 (out of 20 possible), but Vasco Ribeiro (Estoril Praia) reacted and managed to score 6.50 and 7.90, adding 14.40 points and keeping it in limbo until the final horn sounded, but it was “Gui”, the national under-18 champion in 2020, to celebrate.

See also  Portuguese killed with a knife in the heart at a beach party in France
Related Topics:
Up Next

Today, organizations are launching the Portuguese Council for Health and the Environment – Atualidade

Tragedy in Seoul: not a single citizen of Portugal was among the victims