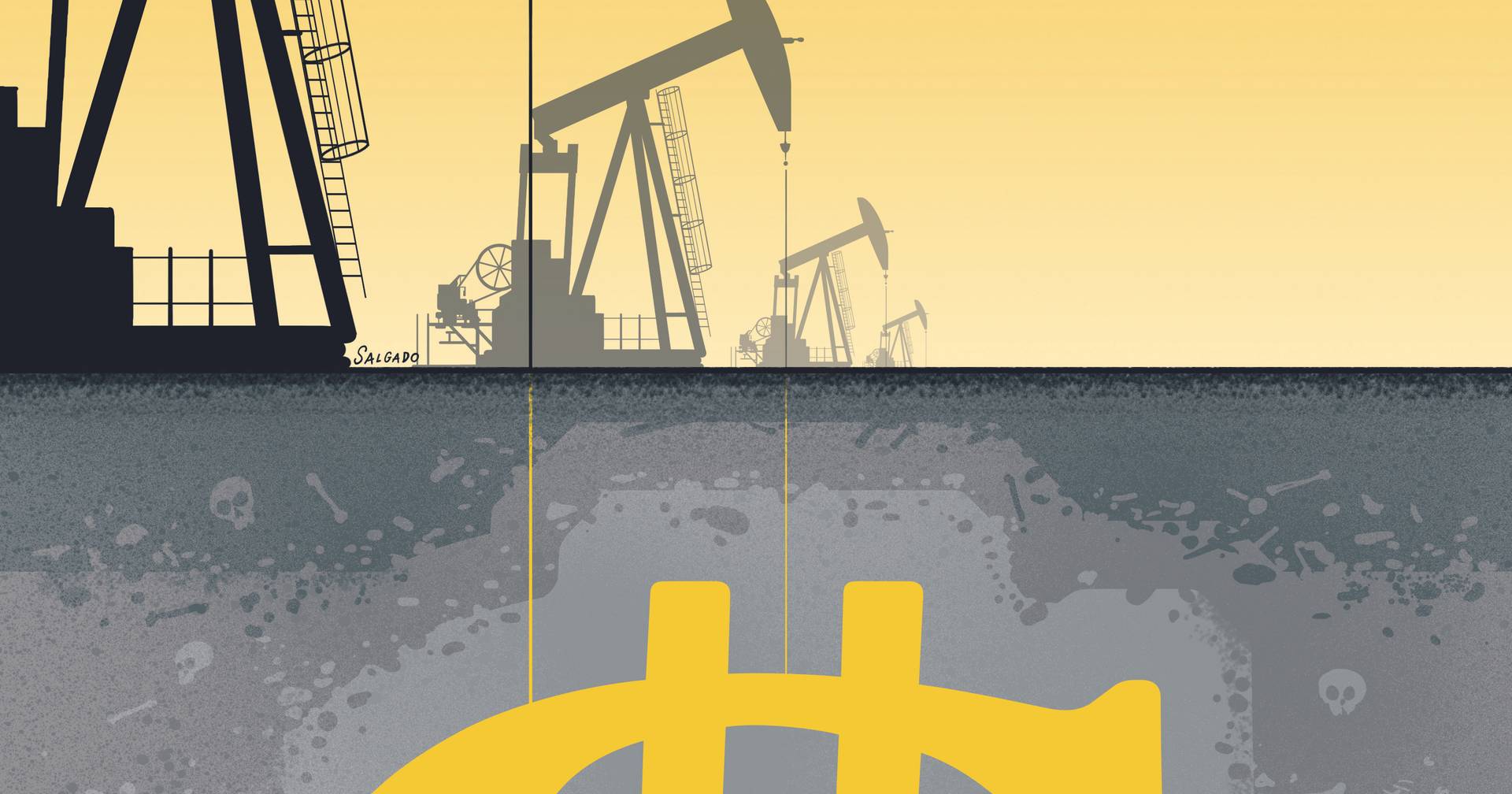 “Winter Is Coming.” This is a perverse warning that is constantly coming out of Russia in a threatening tone in response to sanctions imposed to stop the Russian military machine that was moving through neighboring Ukraine on February 24th. And when military power proves ineffective on the ground, energy blackmail becomes Moscow’s main bargaining chip to weaken the West’s firm support for the Kyiv government. Attempts to cut off sources of funding fueling Putin’s imperialist ambitions have forced the Kremlin to shut off the gas valve to Europe.

The situation becomes even more alarming when you consider that the EU controls only 0.2% of the world’s natural gas reserves and that the largest reserves are in the hands of authoritarian regimes. According to the 70th edition of the BP Statistical Review of World Energy, at the end of 2020 Russia is the country with the largest reserves of natural gas, with 37.4 trillion cubic meters, which is equivalent to 19.9% ​​of the global total. In second place is Iran with 32.1 trillion cubic meters (17.1% of all available gas on the planet). This is followed by Qatar with reserves of 24.7 trillion cubic meters, Turkmenistan with 13.6, the United States with 12.6, China with 8.4, Venezuela with 6.3, Saudi Arabia with 6, the United Arab Emirates with 5.9 and, finally, Nigeria with 5.5.

These are the ten countries with the largest reserves of natural gas, seven of which are under the yoke of totalitarian political systems where democracy is a scarce commodity. This is evidenced by The Economist’s Democracy Index 2021, in which Russia, Iran, Qatar, Turkmenistan, China, Venezuela, Saudi Arabia and the United Arab Emirates are included in the list of authoritarian regimes. Nigeria is cataloged as a “hybrid regime” and only the US is considered an “imperfect democracy”.

Among the regions where the largest natural gas reserves are concentrated are the Middle East with 40.3% of the total, the Commonwealth of Independent States, consisting of 11 countries of the former Soviet Union, with 30.1%, Asia and Oceania with 8.8%, North America with 8.1%, Africa with 6.9%, South America with 4.2% and Europe with the remainder of 1.7%.

Another of the detrimental consequences of the war in Ukraine is rising fuel prices, and the Organization of the Petroleum Exporting Countries (OPEC) has decided to cut oil production by 2 million barrels per day from November, which could further drive up prices. . And, again, the countries with the largest oil reserves will benefit from the situation.

According to the International Energy Agency, 99.7 million barrels are consumed every day, and a fifth of this amount (20.48 million barrels per day) is in the United States, which is the country most dependent on oil. China and India are the other two oil-based economy giants, with daily consumption of 13.07 million barrels and 4.84 million barrels, respectively. Since Russia is the second largest oil exporter, behind only Saudi Arabia, 48 countries filled the Russian treasury with $123 billion in 2019. $34 billion account. The weight of Russian oil is even more significant in Belarus, Cuba, Kazakhstan and Latvia, where 99% of the oil imported by these countries comes from Russia.

Given the rampant inflation, gold reserves are a guarantee of maintaining financial stability and preventing a loss of purchasing power. And if both gas and oil monopolies belong to autocratic regimes, then gold is much more democratic, as indicated by the data of the World Gold Council for 2020.

The country with the largest gold reserves is by far the United States, with 8,100 tons, double that of the second largest, Germany (3,360 tons). In third place is Italy with 2.45 thousand tons, and the fourth place is occupied by France (2.43 thousand), followed by Russia (2.29 thousand) and China (1.94 thousand). Among the ten largest gold reserves, it can be concluded that seven of them are managed by democratic governments, one (Turkish) is controlled by a “hybrid regime” and only two (Chinese and Russian) are available to authoritarian regimes.

In this list, Portugal has the 13th largest gold reserves in the world and is the fifth EU member state with the largest gold holdings (383 tons), above the United Kingdom with 310 tons and Spain with 282 tons. Language, Portugal is also far above this, as one has to drop to 43rd position to find Brazil with a gold reserve of around 67.4 tons, while Mozambique is in 89th position with only 3.9 tons.

See also  Housing loan. November brings another increase in the payment to the bank, and it will not be the last

Here is a portrait of a world that is a treasure trove of various riches, but the poor distribution of resources also turns it into a minefield.

Economic situation? Next year will be ‘very difficult’ for Portugal

See also  Housing loan. November brings another increase in the payment to the bank, and it will not be the last
Continue Reading