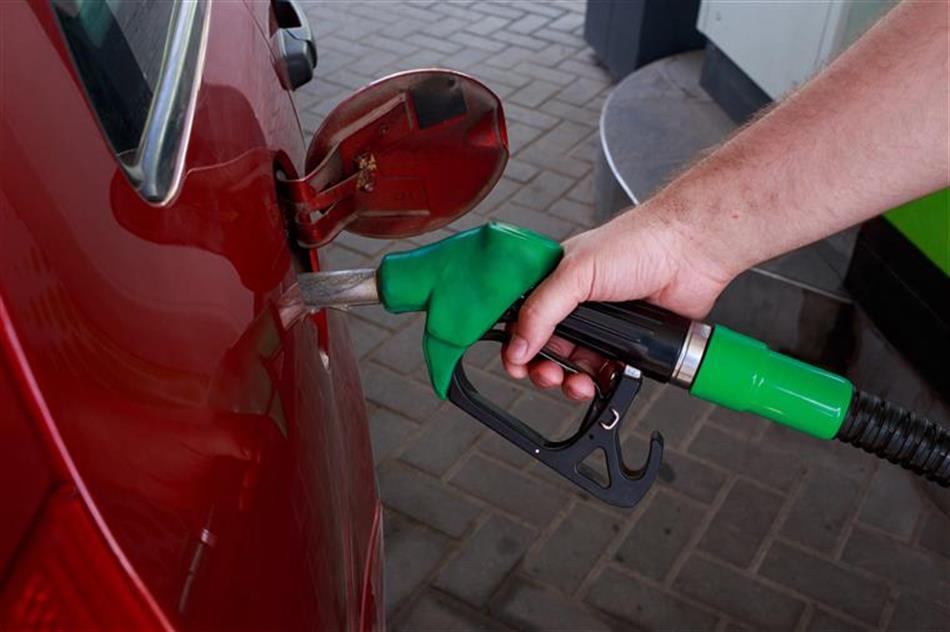 The increase in fuel does not give drivers a break. Gasoline and diesel prices have been on the rise for three weeks in a row, with prices per liter exceeding two euros at petrol stations. According to the Mais Gasolina website, one liter of 95 petrol can be found at a price of 2014 euros, while regular diesel costs over 2.1 euros per liter.

The website also states that the average cost of the 95 petrol used by Galp is 1960 euros per litre, while plain diesel costs around 2050 euros per litre. In BP, the values ​​are around 1975 and 2060 euros respectively. Whereas Repsol charges 1961 euros (petrol) and 2050 euros (diesel).

Lower values ​​only if you use petrol stations budgetary. In the case of the Intermarché, petrol costs about 1,814 euros per litre, while diesel costs 1,873 euros per litre. The scenario is almost the same as that of E.Leclerc: 1,821 euros and 1,876 euros respectively. Slightly higher amounts charged by Rede Energia, 1842 euros and 1906 euros. But these are many of the many examples on the market.

Theoretically fuel from gas stations budgetary cheaper than those usually sold at gas stations. However, Apetro said that oil companies cannot practice pricing on large areas by “changing just one of the price-cutting factors” because the tax burden practiced in Portugal carries a very large weight in the final amount. charged from the client. As for its quality, the Portuguese Consumer Protection Association (Deco) guarantees that “there is nothing to fear from the quality of a simple fuel”.

Values ​​already have a provider discount

Despite these high prices, these figures already include new allowances applied to the tax on petroleum products (ISP).

Recall that the government decided to reduce the discount on gasoline by 4.4 cents and on diesel fuel by 0.1 cents. The government’s rebate mechanism assumes that falling fuel prices result in an increase in the Petroleum Product Tax (NTT) due to the fall in VAT revenues.

The ISP’s rebate, equivalent to a 13 percent reduction in the VAT rate, was due to last until September 4 but was then extended through the end of the year as part of a state aid package for families due to price hikes. In addition, “the carbon tax update will be put on hold until the end of the year,” the chief executive said.

To counter rising and falling fuel prices, Portuguese consumers are stepping up action to be able to lower the price that must be paid on the final bill. The formulas are simple and run using discount coupons and common fuel, as well as refueling at gas stations. budgetary. Everything goes as long as the mission is to spend less.

Betting on branded fuel is still a strategy followed by the Portuguese. And the reason for this choice is simple: more kilometers on the tank, discounts and engine cleanliness are the most important aspects when choosing a fuel with additives.

The truth is that the four major oil companies, Galp, Repsol, BP and Cepsa, continue to focus on the factor that matters most in consumer decision making. And if they always relied on loyalty cards with points that could be exchanged for a wide variety of products, then oil companies had to look for alternative promotions that met the main desire of customers: discounts on the hour and on the final price. Hence their rate on discount cards.

Another brand bet is a daily or weekend discount, an initiative that has the biggest impact on increasing sales and even wins back some of those old customers who were seduced by supermarket bombs.