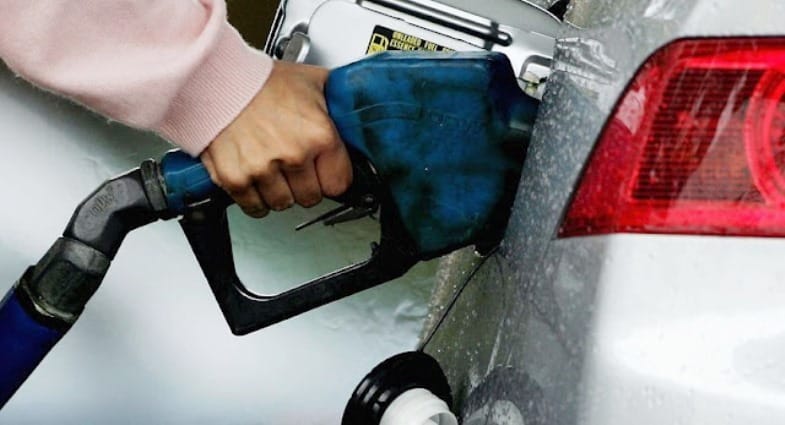 A few months ago, some dignitaries in the fuel world even said that it would not be strange at all if gasoline and diesel prices reached or even exceeded 3€ per liter.

Something that was considered an exaggeration at the time, and may still be the same now. But let’s look with our eyes to see the situation at hand.

In the spring and summer of 2022, things calmed down and the barrel of oil stabilized again at more attractive prices, more similar to those we could find on international markets in pre-war times.

However, with the end of the heat wave and the shortage of gas, it is very likely that things will get worse by the end of the year, and much more so. This is because with the cold weather coming to Europe and without Russian gas to heat the many countries that depend on this type of raw material, we will see a very significant increase in the consumption of diesel fuel, which, of course, comes from oil.

In addition, some agreements are already being concluded in October, which will lead to an immediate increase in the price of BRENT, and this is already leading to a significant increase in fuel prices in Portugal.

Fuel at 3 euros per liter until the end of the year?

So, have you enjoyed the past few weeks of falling prices in the fuel world? Well, we have bad news, from now on it is very likely that several weeks of incredible price increases will follow, starting next Monday, if you do not know, diesel will cost 12 cents per liter and gasoline will follow the trend. closely, which makes it more expensive by 10 cents, including per liter.

However, while it is likely that very good people will point the finger at the Portuguese government’s taxes (which rose again last Tuesday) and, of course, at the increase in the price of a barrel of oil on international markets, there are other reasons. behind-the-scenes moves to highlight.

After all, if you didn’t know, OPEC + decided to cut oil production by 2 million barrels per day. The biggest decline since the Covid-19 pandemic.

This was stated by the Deputy Minister of Oil of Iran at the end of the conference of the Organization of the Petroleum Exporting Countries (OPEC). Where it is clear, we can find several producing countries such as Mexico, Iran, Kazakhstan and of course Russia.

With all this, the reduction was already expected, justified by a sharp drop in oil prices on world markets. A rationale that doesn’t make much sense because even at $90 these are “high” prices and this continues to put a lot of pressure on the populations of non-producing countries, where of course we have to include Portugal. In short, this cut serves to raise the prices paid by OPEC at an already difficult time for the reasons mentioned above.

In short, it may be an exaggeration to talk about 3 euros per liter, but everything will become more complicated, and a lot, before the end of the year, well … This is a given, and not just a hypothesis. Get ready for some serious promotions in the near future. Not only in fuel (!), because it will put pressure on interest rates and the value of currencies in the markets.

Were you in line at the bombs? It was good: the fuel really took off. Here are the official prices