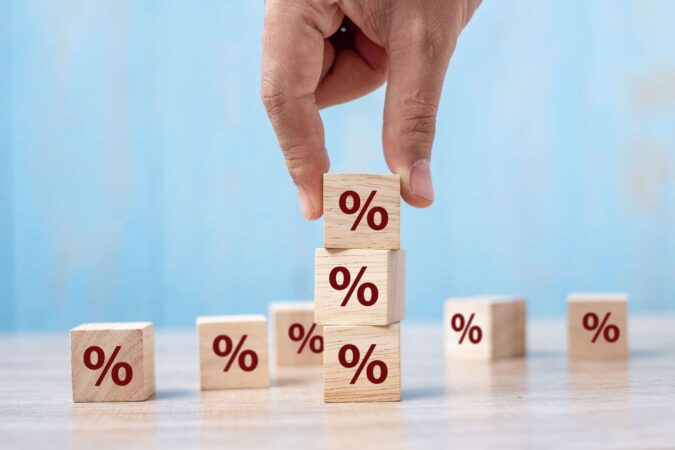 Euribor rates rose today to three, six and 12 months from Friday, and in two shorter periods to new highs since December 2011 and February 2009 respectively.

The six-month Euribor rate, most commonly used in Portugal for home loans and entering positive territory on June 6, rose to 2.032% today, up 0.005 points to a new high since February 2009.

Gasoline 95 sold 4.2 cents above the “effective price”. Diesel is 1.6 cents more expensive, according to ERSE

Report Says Metaverse Is Losing Users and Not Hitting Goals

See also  Would you buy a printer that used to be used for mining cryptocurrencies?
Continue Reading