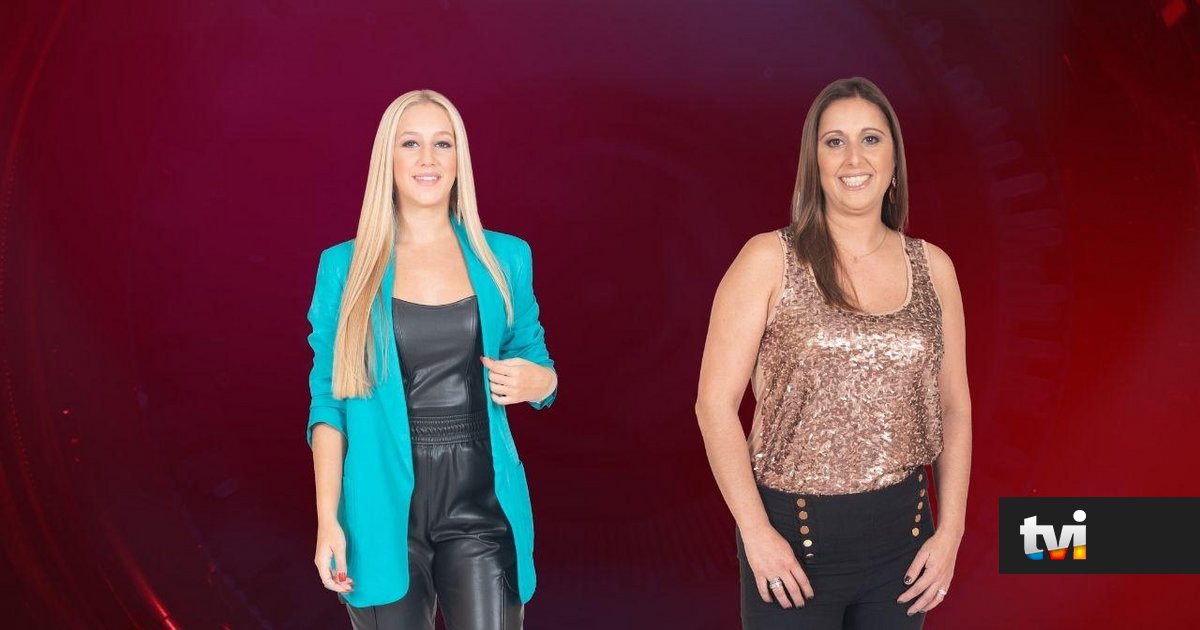 Sonya is married and has two daughters. For her, her family is her support.

She comes from a very modest family and had to work from an early age.

She worked at the plant for over 20 years and worked as a firefighter for a while.

She envisions herself as a versatile woman, hard at work in a cannery and dancing until dawn at the disco.

She says she is impulsive and direct, which has already gotten her into some trouble.

At the same time, she considers herself very benevolent and believes that in Big Brother she will be able to show all her facets and become a winner.

Barbara goes in for sports. For several years she was a professional volleyball player and even became the national champion.

She has over 50,000 followers on TikTok and loves making her videos, which she says are always spontaneous.

He claims to be the life of the party and manages to be the center of attention without trying.

He loves to compete and in Big Brother he will play to win.

He admits that he does not like people who “play poor.”

He enters with a free heart, but finding love in the house is not part of his goal.

See also  Sergio Rossi comments on disagreements with Agatha and Romana. "It makes me sad"
Related Topics:
Up Next

See also  Moita Flores left an impressive testimony after myocardial infarction: “I was close to death. I saw the return of the sun" - Nacional

See also  The funeral and funeral of actor Antonio Márquez will take place on Wednesday in Cascais.
Continue Reading