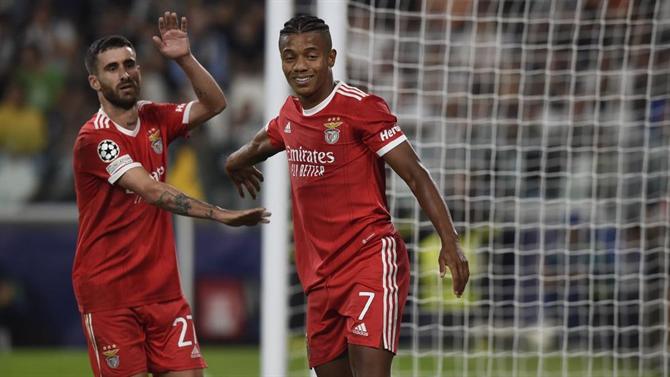 Some facts and figures about this Champions League season for Benfica:

– Enzo Fernandes is the player of the tournament with the most fouls: 14. Followed by Uribe (Porto) with 12, Ugarte (Sporting) and Kudus (Ajax) with 11. Gonzalo Ramos is the second Benfica player with the most the number of fouls. foul committed. : 9.

– Rafa tied with Benzema (Real Madrid) and Darwin Nunez (Liverpool) in the number of shots: 12. Robert Lewandowski (Barcelona) made the most shots in the tournament: 23 shots. Of Rafa’s 12 shots, five were on goal.

– A total of 15 Neres cross attempts in the race. The same, for example, Neymar (PSG) and Joao Cancelo. Dembele (Barcelona) crossed 43 times. They are followed by Alexander-Arnold and Tsimikas, both from Liverpool, with 30.

– Otamendi is in second place among the players who have returned the most balls (32), António Silva is in the group of four players with 30. Hincapi (Leverkusen) is the one with the most returns: 37.

– Florentino is the third player in the Champions League with the most kilometers on his feet: 47.7. Only Sow (Eintracht Frankfurt) with a score of 49.4 and Meunier (Dortmund) with a score of 48.1 ran more than the Eagles’ average.

Ruben Amorim: “I really like this uncertainty, not knowing tomorrow” – Sporting