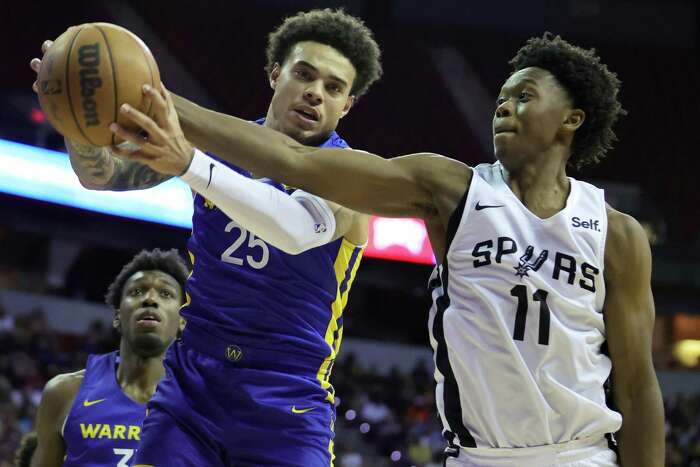 The National Basketball Association has dominated news cycles as good, if not better than, any professional sport in America. And as the game grows globally, it will also dominate news cycles across the world.

But August is generally a dead period in the news. Most reporters get to take a month off after the draft, free agency, and Summer League before the season tips off and NBA standings are crucial.

This August, however, has been rather forgettable for some NBA players and teams. There were two key knee injuries and a foot injury that will leave teams without critical pieces even before the season tips off.

Oklahoma City selected Chet Holmgren second overall in late June. He was impressive in Summer League as the 7-foot, 195-pound center with guard-like skills. While physicality will be an issue for him until he adds muscle and puts weight on, the 20-year-old will protect the rim and have more of an agility advantage in his matchups.

However, Holmgren suffered a Lisfranc injury to his right foot, the team announced. He got hurt while defending LeBron James at the CrawsOver Pro-Am event. He is expected to miss the season.

General manager Sam Presti was sure to note that it was not a contact injury in relation to his slender frame.

Gary Harris was traded to the Orlando Magic in March 2021 in a trade that sent Aaron Gordon to the Denver Nuggets. Since joining the Magic, Harris was a key veteran in guiding young guards Markelle Fultz and Cole Anthony. While doing so, the 27-year-old wing averaged 11.1 points per game on 43.4% shooting.

Harris suffered a torn meniscus in his left knee, ESPN’s Adrian Wojnarowski reported. He will be evaluated to determine a timetable for his return. It was unclear how Harris was injured.

Danilo Gallinari tore his left meniscus while playing for his native Italy during a FIBA World Cup qualifying game, the team said. Gallinari, a 34-year-old forward who signed with the Boston Celtics in July, does not have a timetable for his return but expects to miss next month’s EuroBasket tournament, the Italian team said.

“It’s tough to talk about basketball after what we saw happen to Danilo,” team Italy’s captain, Luigi Datome, said. “We wish him, of course, the best.”

Training camps open in late September for most NBA teams. By the third week of October, teams are preparing for their final preseason games and first regular season games. So should there be a dead period where NBA players can’t participate in August?

It is unlikely that players will stop working out. They have to be physically ready, both in terms of strength training and conditioning, so what are they supposed to do? While there is risk in those exercises, players have been doing them for so long that they know how to do them safely.

But the other competition may stop. The key for that is when negotiating contracts, there will likely be clauses requested by teams moving forward that there are no competitions outside of team-organized activities. That will be a tough bargain, though.

Most players enjoy playing in the Drew League, ProAm events, The Basketball Tournament (for fringe players), and other light-hearted games against fellow pro players.

Gallinari’s injury happened while competing for his national team, which is a big deal for any player. It would be hard to tell a player they can’t represent their country in international competition, but the arenas and other factors are going to be similar to the NBA, which limits potential injury issues. Some of those are like Holmgren’s, in a humid gym with poor ventilation creating a slick spot on the court.

At the end of the day, and in light of recent NBA news, a dead period for competition should be considered.

How Following NFL News Can Bring Value to Many Different Consumers

Malik Willis Has Great Preseason For the Tennessee Titans 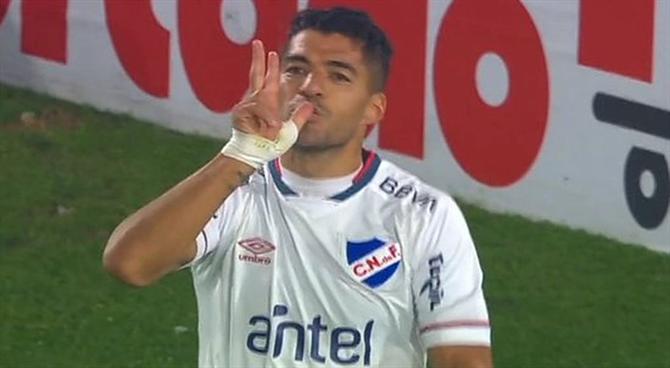 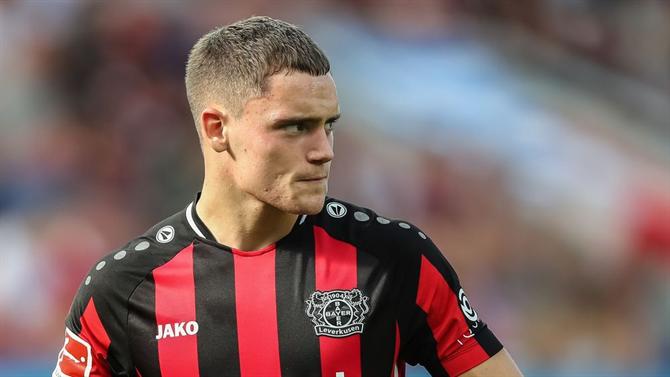 See also  Watch out for the pre-clasico between Porto and Sporting.
Continue Reading