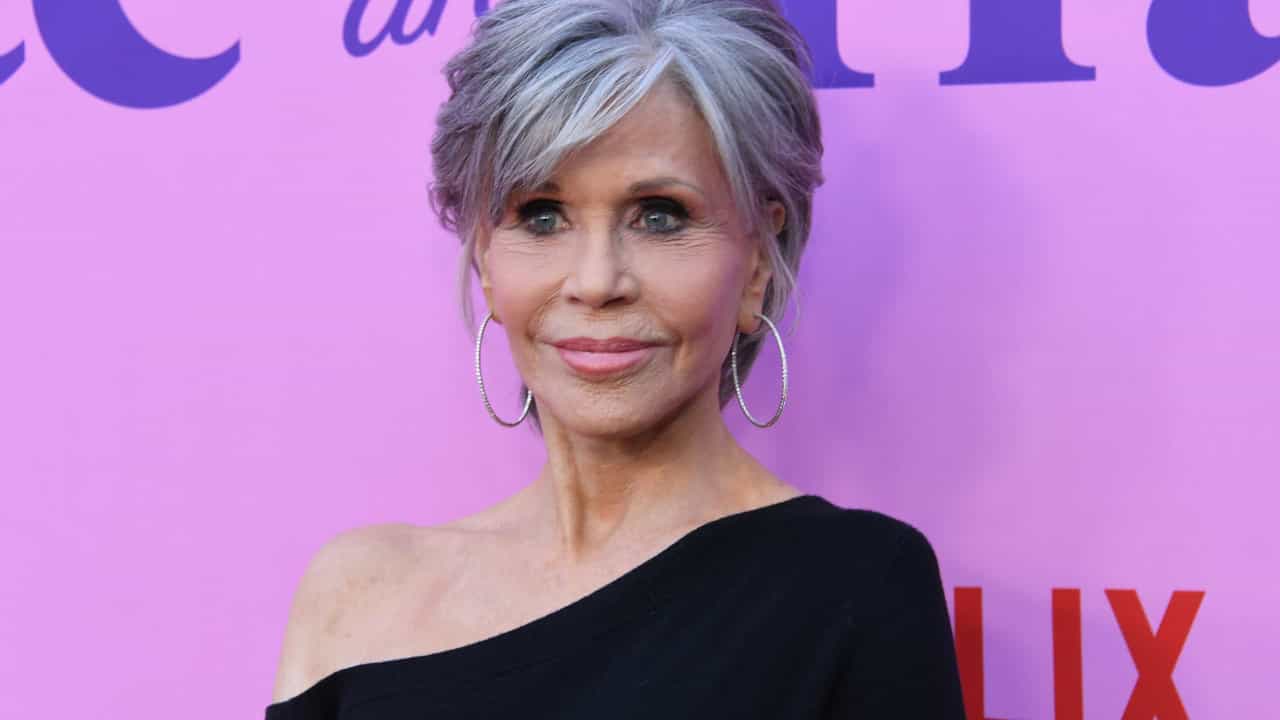 “FI was diagnosed with non-Hodgkin’s lymphoma and started chemotherapy treatment.” So actress Jane Fonda said on the social network Instagram that she was diagnosed with cancer at the age of 84. that a diagnosis is not a death sentence: “This is a completely curable cancer, 80% of people survive, so I feel very lucky,” she said.

Non-Hodgkin’s lymphoma is a type of hematological cancer that starts in the lymphatic system, which is part of the immune system, a kind of “army” in our body, ready to destroy external threats such as bacteria, viruses, parasites and other microorganisms. that are trying to attack us by causing infections.

Read also: Jane Fonda was diagnosed with cancer at the age of 84

“Non-Hodgkin’s lymphoma begins when a lymphocyte, B cell, or T cell becomes abnormal. Non-Hodgkin’s lymphoma usually starts in a B cell, in a lymph node. The abnormal cell divides to make copies of itself; new cells divide again and again, giving rise to more and more abnormal cells. Abnormal cells are cancer cells that don’t die when they should. They do not protect the body from infections or other diseases. Cancer cells can spread to almost all parts of the body, which is metastasis,” sums up the portal of the Portuguese League Against Cancer.

Although the cause of the tumor is not known, risk factors are known to include older age, being Caucasian, eating foods high in meat and fat, and conditions such as congenital immunodeficiency syndrome.

Read also: colorectal cancer. Warning signs that could save your life

The symptoms of non-Hodgkin’s lymphoma are not unique to this disease. However, you should be alert if you notice an increase in the size of the nodes in the neck, armpits and groin, fever for no reason, extreme fatigue, weight loss, bloating or fullness, coughing and difficulty breathing, for example.

Read also: Symptoms Cancer Patients Experience in the Toilet Without Realizing It

Luciana Abreu writes in the news: “Do you hate seeing people happy?”

Journalist Nuno Pereira: “I was sure my vacation was over and so was my wedding”