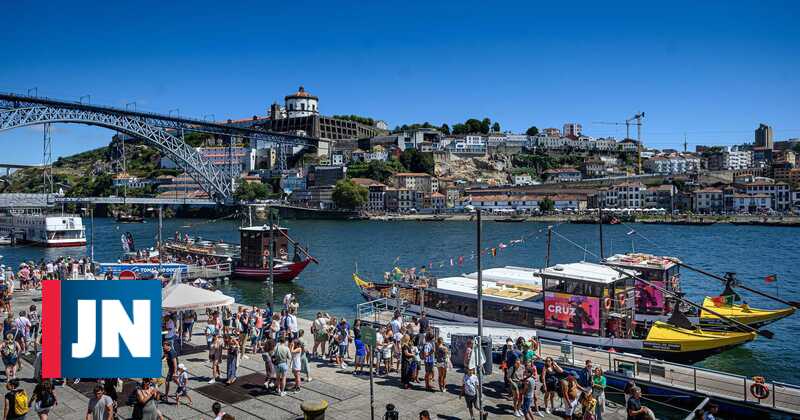 The Ribeira do Porto area has been selected by the European Film Academy as one of the treasures of European cinematic culture for its historical value “to be maintained and protected,” the organization announced on Tuesday.

The creation of the “Treasures of European Film Culture” list is an initiative of the European Film Academy with the aim of listing places and spaces that are emblematic of European cinema, “places of historical value that must be maintained and protected not only now but also for future generations,” according to a press release. release.

Ribeira do Porto is among the 22 declared treasures, and this academy remembers that three of Manoel de Oliveira’s iconic films were filmed here: Douro, River Faina (1931), Aniki Bobo (1942) and The Port of My childhood” (2001).

Ribeira do Porto is the only Portuguese location on the list published by the European Film Academy, along with locations in France, Poland, Spain, the UK or Latvia.

For the academy, it is necessary to save, for example, the Babelsberg studio (Germany), where Fritz Lang shot Metropolis (1927), and Wes Anderson shot The Grand Budapest Hotel (2014), the Trevi Fountain, in Rome, the scenery for La Dolce Vita (1961) Federico Fellini or the beach in France where Agnès Varda filmed The Beaches of Agnès (2008).

The goal of the academy is to add new locations to this list of “movie treasures” every year and to work with this legacy with new audiences.

Adam Levine reacts to alleged betrayal and confesses: ‘I crossed a line at some point in my life’

Two dogs and a pony were also at the last farewell to Elizabeth II.

See also  - Are you not stretching?
Continue Reading 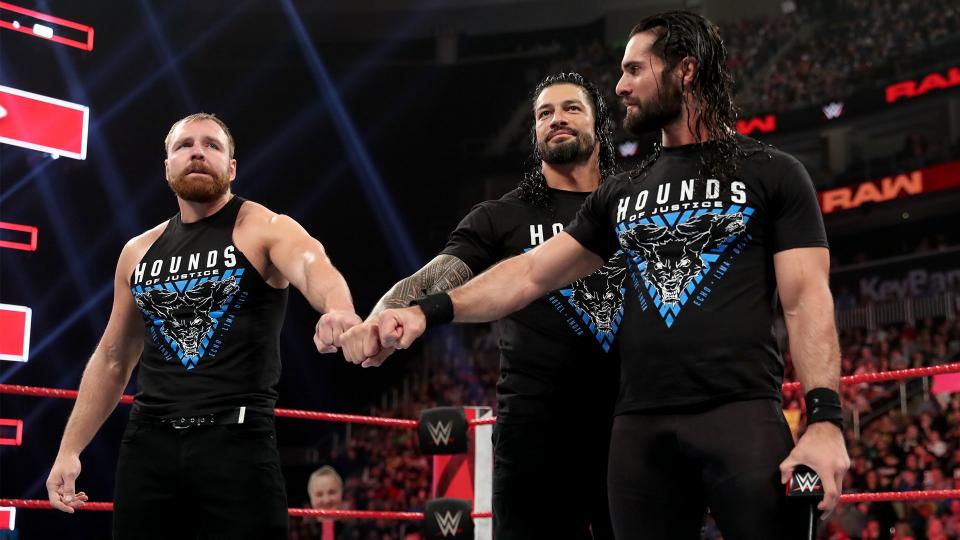 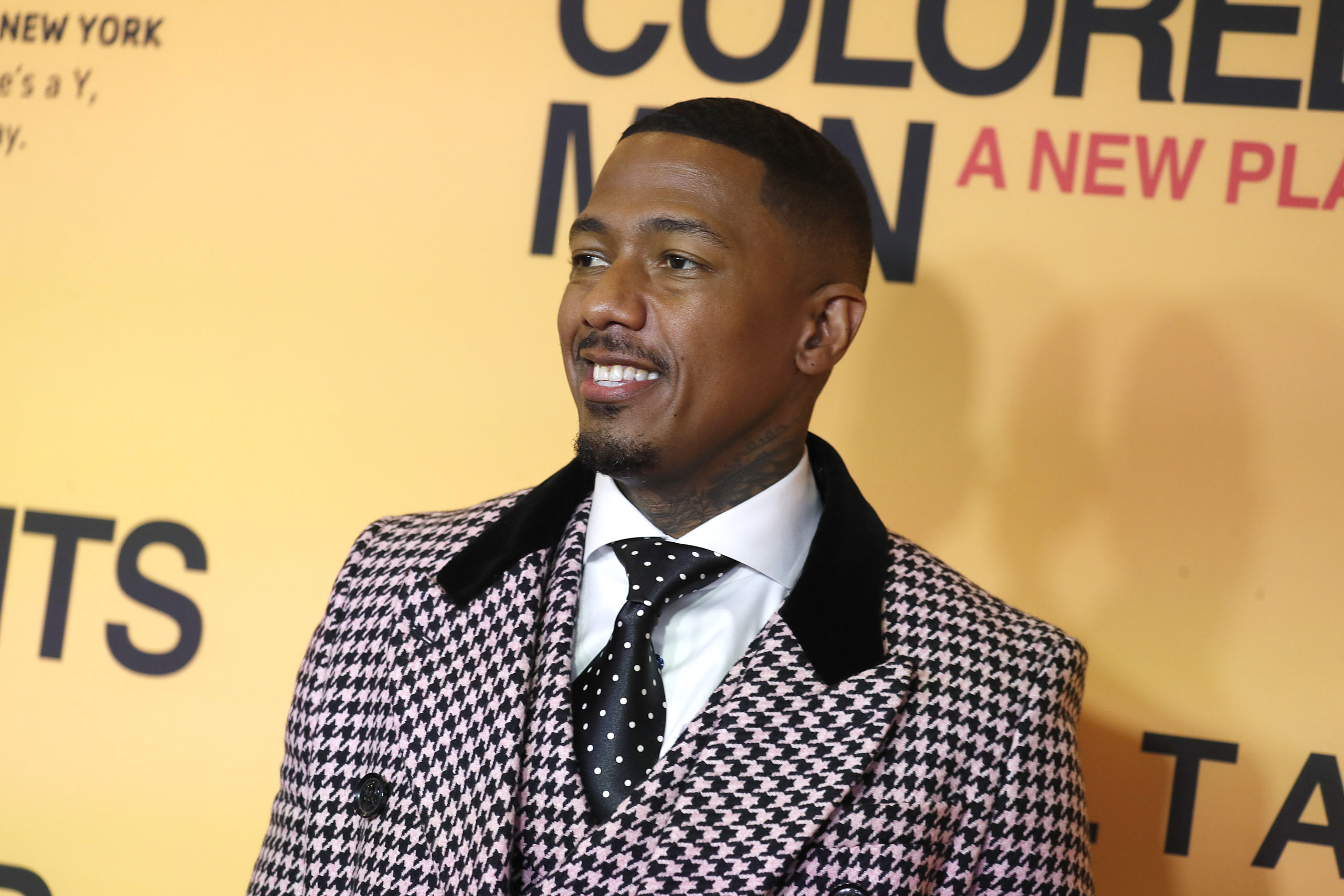 See also  - Are you not stretching?
Continue Reading