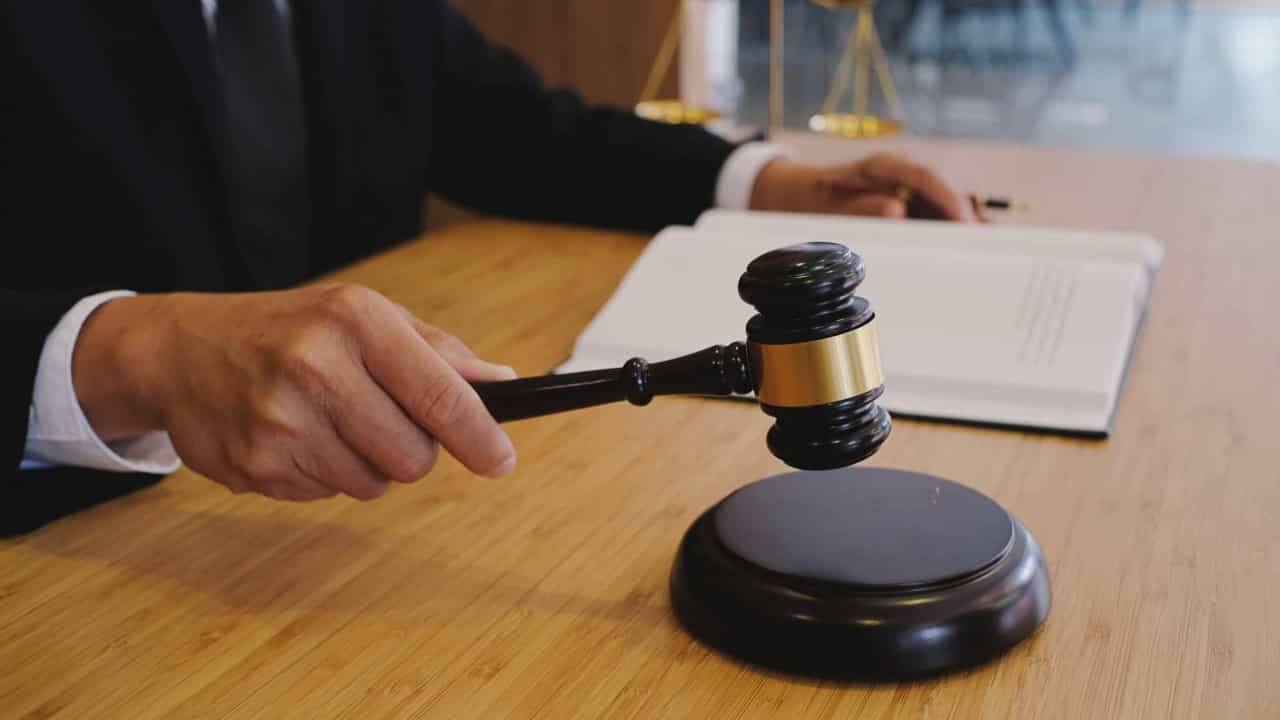 Hthe inaugural speech of the 39 judges who completed the 35th regular course of the Center for Legal Studies, which took place today in the auditorium of the Supreme Council of the Judiciary (SCJ), Enrique Araujo, President of the STJ, and the CSM essentially warned the new magistrates about the “unprecedented scrutiny” they are will be subjected to by recommending to them “impeccable civil conduct and discreet social activity with the moderation required by the responsibility of the position”.

But it is in connection with the current difficulties of the administration of justice, which “seems much more difficult than a few years ago”, Enrique Araujo issued the first warning.

The judge-counsel stated that there is “widespread anxiety, irritation towards institutions, their agents and persons in charge, a climate of distrust fueled by a network of technological information tools producing streams of daily news” in society, easily accessible and sometimes “contradictory, misleading”. taken out of context or simply false.

All this, he continued, “affects the way people think, confuses them, leads to extremism, to radicalization, to the externalization of the most primitive feelings.”

“Justice has proven to be a desirable target for these disinformation campaigns. Judges, the Supreme Council of the Judiciary and the laws of the organization of the judiciary are being questioned in many different ways in the process of delegitimization and weakening of the judiciary, which we all know how this can end,” he said.

Referring to the cases of Hungary and Poland, where the judiciary was “functionalized by political power,” the STU presiding judge warned that one should not think that “the independence of the judiciary, which is one of the foundations of Western democratic societies, has been finally acquired.”

“We must remain alert to attempts to subject judges to political power and show through their work and dedication that the courts are fulfilling their role of social appeasement and jurisdictional dispute resolution,” said Enrique Araujo.

The STJ president was not without advice on what he considered “frequent and well-founded criticism” of court decisions, “virtually incomprehensible to the average citizen.”

“Sentences should use as clear language as possible, and argumentative speech should be synthetic, even if it is sufficient to understand the “iter” of decision making. Also avoid “copy-paste” methods or use them to the extent that is absolutely necessary and always discreet and decent,” recommended the advisory judge, who ended his speech by repeating that “the Portuguese can trust their judges.”