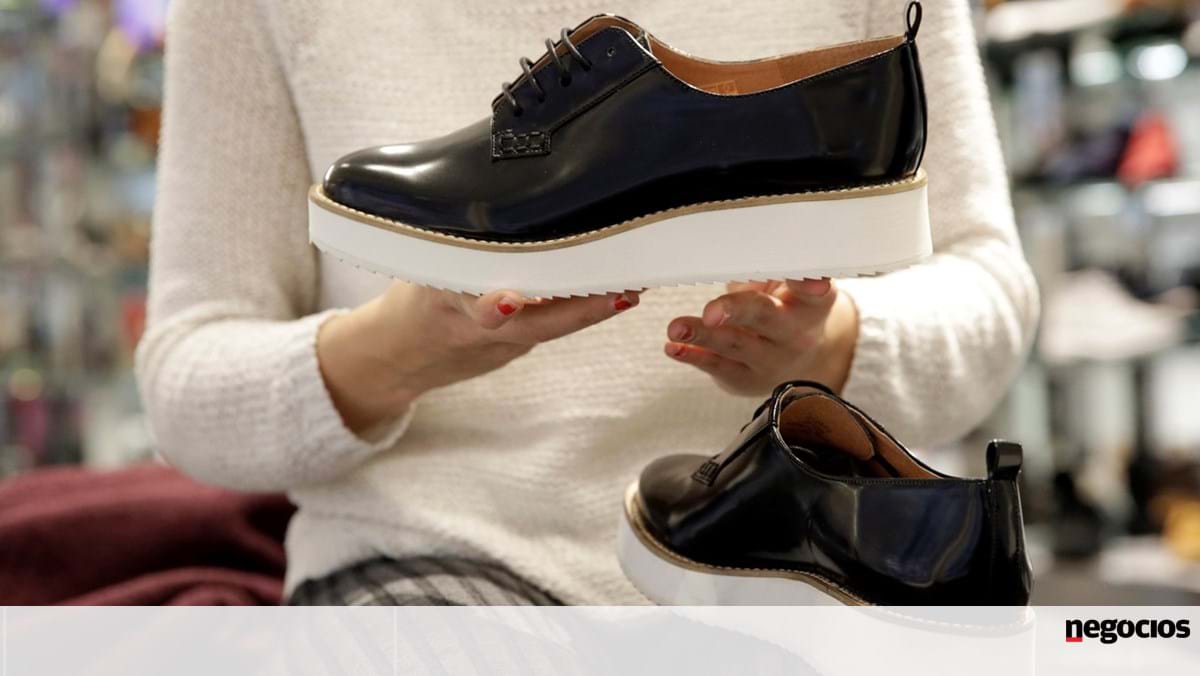 About 41 companies will travel this Sunday to MICAM, which will take place in Milan from 18 to 21 September, to present the main trends of the next season, after the sector has shown its best results in the first half of this year. From January to June, Portugal exported 40 million pairs of shoes, up 22% from the previous year. The cost was €957 million, up 27.5% from 2021.

Although attendance at the fair has increased compared to the last event, when there were 35, it is far from what it used to be. “Presence at the fair has increased by about 10% compared to the previous one, but it is still far from what it was seven or eight years ago. There has also been a very significant drop due to the pandemic,” says Paulo Gonçalves, spokesperson Portuguese Association of Manufacturers of Footwear, Accessories, Leather Products and Substitutes (APICCAPS).

Concerns about business development and the fact that it ended up being “more of a European fair” have resulted in a very significant percentage of companies still not returning. “Such a fair usually attracts clients from all over the world, but in the last two years it has become more European. Asians, Americans and even Russians have stopped coming and this is having some impact on our sector,” says Paulo Gonçalves, emphasizing that in the last decade the sector has been betting on finding new markets.

“We think that from next year we will have a breather here in terms of promoting foreign trade, we expect the government to quickly release a new support package for foreign trade, which was announced this week,” he emphasizes.

Despite the departure of many companies, APICCAPS insists that attending these events, as well as investing in other forms of promotion, is essential to combat the adversity that lies ahead.

“We know that business will become more complex and will require different responses from companies. Only with increased investment will it be possible to continue with good results in the coming years. Without a bold promotional dynamic, we are unlikely to win new customers,” he continues, noting that many of the traditional customers have disappeared over the past three years.

“We are talking about thousands and thousands of stores that have disappeared over the past three years. Only in Germany, France and the UK will close five thousand stores. Therefore, we have the opportunity to either replace these clients with others, or we are going to look for new markets, or the near future of our sector will be determined,” he assures.

With this edition, the aim of the Portuguese sector is also to establish itself as a benchmark for sustainable development and to demystify the use of leather.

“We believe we are well positioned to make Portugal an excellent international reference point in the development of sustainable solutions. In the future, consumers will face this reality: buying fewer shoes, but better quality. We want our shoes to be better, stronger and more environmentally friendly, so that at the limit the international buyer, when he has to make a choice, is ready to pay a higher price for a pair of shoes, but that they last for several years and can even be passed from parents to children.

But there is a place for leather in sustainability, he guarantees. “We apologize for leather shoes because we understand that it is preferable to buy less, but excellent quality, and leather is the best raw material on the market: it is in abundance, contrary to what people think or say, and it is a raw material. a natural cousin, we recycle what’s left of the food industry, we don’t kill cows to make shoes.