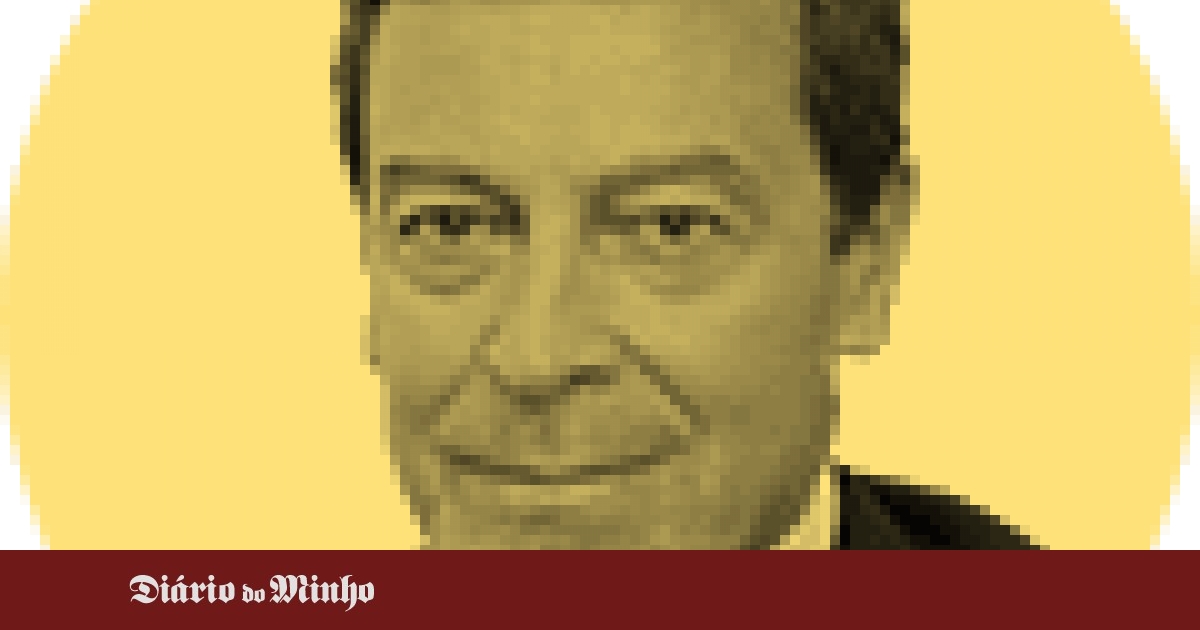 Today, exactly two hundred years have passed since the approval, signing and entry into force of the first Portuguese constitution – the constitution of 1822 – the result of the Liberal Revolution of 1820 and the work of the Constituent Cortes of 1821, united for the first time by deputies elected by vote, indirect, male and universal: adult males gathered at parish assemblies to elect delegates to district assemblies, who in turn chose delegates to provincial assemblies, who finally elected deputies from Portugal and the Overseas, which were later joined by deputies elected by Brazil.

Knowing in advance that the modern constitutional archetype would need to be supported by such essential elements as the limitation of state power and the declaration of the rights of the people, there was then some expectation of how the structure of the constitution would be conceived, in particular, taking into account the various groups and trends that arose among the electorate. However, it can be said that, fortunately, the work of the Constituent Courts led to the establishment of the basic ideas of democracy: the sovereignty of the nation, the separation of powers, the rights of the individual and the equality of citizens before the law.

With regard to individual rights, the text of the constitution enshrines such guarantees and guarantees as the right to freedom (namely the right to worship and the press), property, and personal integrity. And in the name of the principle of equality of all before the law, it ended with court privileges in civil and criminal cases and special commissions; he assured that all Portuguese could be admitted to public office without any distinction other than talent and virtue; it is guaranteed that crafts do not belong to anyone; proclaimed financial justice, without any exception of person or class; and determined that the king could not arrest any citizen.

In addition, it secured important individual rights in the areas of learning and education, health care and social support, guaranteeing, inter alia, the teaching of reading, writing and numeracy, the creation of new public educational institutions and the creation, maintenance, support and multiplication of Santas Casas da Misericordia, hospitals and other charities.

With regard to state power, she established a strict separation between the legislative, executive and judicial powers, entrusting the first exclusively to the Cortes, the second to the king (with the help of secretaries of state), to whom he simultaneously endowed the head of state, and the third to the courts, depriving the municipal advice of the right to judge in the first instance.

Conceiving the Cortes as a unicameral assembly with elections every two years, the Constitution of 1822, however, had a noticeable drawback: the elections of deputies were indirect and census and also not universal, since among other women under 25 years old, servants and vagabonds. On the other hand, those who did not have sufficient means to support themselves were considered ineligible according to a criterion that was quantified by the text of the constitution itself.

From the foregoing, we can conclude that the Constitution of 1822 established a regime of limited monarchy, in which the power of the King comes from the Nation.

Despite the short duration of its validity – from 09/23/1822 to 06/03/1823 and from 09/10/1836 to 03/20/1838 – it cannot be denied that the Constitution of 1822 represents one of the most important milestones of Portuguese constitutionalism. , only because it was the first text of its kind adopted and applied in our country, and also because in its genesis it was subject to the “theory of democratic legitimacy of constituent power”, as the famous constitutionalist J.-J. Gomes Canotillo. , who, like others, considers it “one of the Portuguese constitutional traditions” initiated precisely by the vintista document.

Thus was born the constitutional monarchy in Portugal during a turbulent historical period, marked by the independence of Brazil and the war between liberals and absolutists. And in the same way, a democratic legal state began to take shape in our country, which, however, only with the Constitution of 1976 and its subsequent changes acquired the status of a city.

However, it is paradoxical that when modern constitutionalism takes its first and fundamental steps under a liberal-monarchist regime, the current Constitution of the Republic established an incomprehensible and unacceptable material restriction on the right to choose the head of state, imposing an invariable republican form.

Now, in a country fortunate enough to have a royal family as centuries old as its existence as an independent state, there is no reason to deny the national will the right to opt for a constitutional monarchy, which, in the recent, distant past, provided unambiguous evidence of compatibility with democracy and freedom. Moreover, stable hereditary monarchies flourish in the 12 most free and developed European states, embodying national history, unity and continuity in an amazing way.

Coinciding with the celebration of the bicentennial of one of the most important Portuguese constitutions, here is a challenge for a healthy debate on the need to remove this material limitation from our Basic Law, leaving the floor to the nation in which sovereignty resides.

Francisco Javier de Olazábal: If I were Portuguese, I got the impression that I would be in politics – Weekend

Frederico Morais on Portuguese surfing and his WSL career