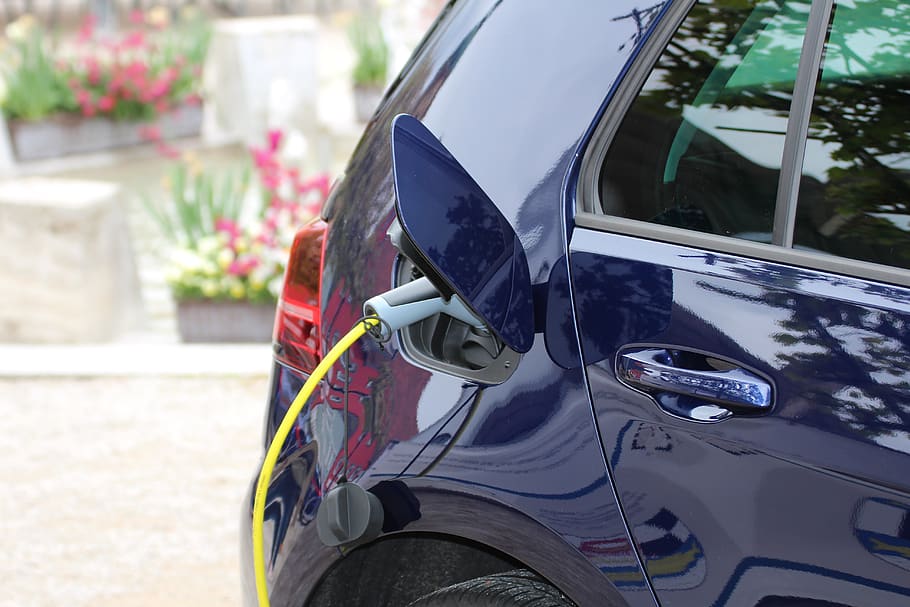 The Portuguese team has used the motors of electric vehicles such as scooters and bicycles to create mini wind turbines that, when combined with a network of photovoltaic panels, can take advantage of “urban wind,” one of the project’s mentors said today.

Speaking to Lusa, Filipe Fernandez, one of the mentors on the WindCredible project, explained that the idea came “during the maintenance of the 3D printer” and realized that the motors “work like generators.”

“Motors generated power as they moved by magnetic induction. I figured it out after I took the engines apart and that’s when I started looking for others to do the same,” he explained, adding that the search led to electric vehicle engines such as scooters, boards and bicycles.

The idea was “forming”, and despite the fact that the use of wind energy is a “very mature” concept, Filipe Fernandez emphasized that “at the urban level, the connection with the wind is lost”.

According to Filipe Fernandez, the team has already developed a prototype of the product, but this “is not yet enough to become a hallmark in the renewable energy community.”

However, the founder believes that the two-meter model will be “a good addition to any photovoltaic production system.”

“Whoever has already implemented a photovoltaic system does not need significant additions to use these generators,” emphasized Filipe Fernandez, explaining that these mini windmills will produce the equivalent of “three or four photovoltaic panels”, which will save “about 10 euros “. » on the consumer’s electricity bill.

“We don’t want to compete with solar panels. This solution is in addition to solar and can compensate for panel failures at night,” he said.

Recalling that the “cornerstone” of the team is sustainability, Filipe Fernandez stressed that the project’s roadmap is to give a “second life” to both the engines and batteries of electric vehicles.

“The fact that we are using electric vehicle components in the first phase helps us because we can build prototypes without major investment, but we may need to purchase certified generators in the future for better production for the market,” he stressed.

WindCredible was one of the three winning projects of the ClimateLaunchpad national final, a stage organized by UPTEC – University of Porto Science and Technology Park, and will represent Portugal in the European final of an initiative in October that aims to support business ideas that reduce negative environmental impact.

“Our goal is to have one of these turbines on every roof and in every neighborhood, so we are looking forward to it,” he said.

Portugalia’s fleet may increase to 19 aircraft after license renewal

If I change GAS to a regulated market, will I have to pay for a new check?