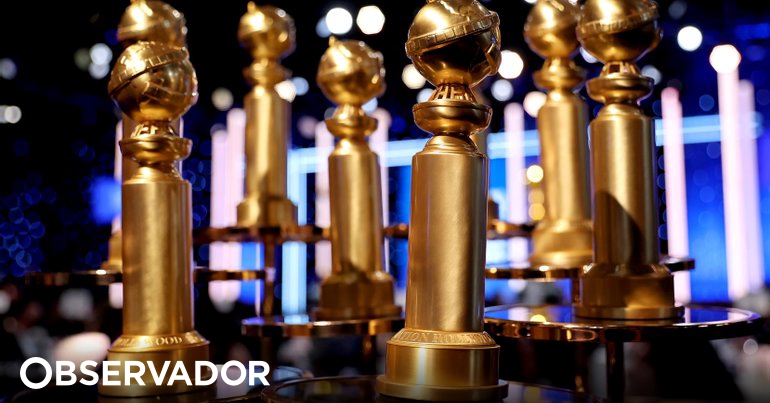 Portuguese journalist Rui Pedro Tendinha is among 103 new voters which can choose the nominees and winners of the North American Golden Globe Film and Television Awards, the Hollywood Foreign Press Association said.

For the first time in its history, the Hollywood Foreign Press Association has appointed non-member professionals to vote and select Golden Globe nominees and winners, an unprecedented gesture in the name of diversity and expansion of the voting body.

“The inclusion of non-members from international markets allows us to increase the number of voters faster, maintain our international identity and maintain commitment to add qualified and experienced entertainment journalists“, – said in a statement the president of the association, Helen Höhne.

Among them are the journalist and film critic Rui Pedro Tendinha, who currently writes for Diário de Notícias, collaborates with other media and leads the CineTendinha project. According to the biography on the official page, the journalist is also a member of the International Federation of Film Critics.

The Hollywood Foreign Press Association, which organizes the Golden Globes, has about a hundred members. including the Portuguese Ruy Enriques Coimbra and Barbara de Oliveira Pinto.

In the past two years, the association has been heavily criticized by the film industry, especially after the publication of an investigation by the American newspaper Los Angeles Times in 2021, which raised doubts about the functioning and ethical behavior of this organization. .

During the investigation, the newspaper painted an image of the association’s dubious activities, protectionist towards its members and out of touch with reality, saying that the members received large remuneration, the origin of which was opaque, and not all of them were actually journalists.

The association has also been criticized for its lack of diversity in the selection of nominees for awards first awarded in 1944.

Considered one of the season’s most important stops before the Oscars, the Golden Globe Awards were presented last January without any television ceremony or celebrity presence when the association recognized a profound reform by changing procedures and codes. behavior to respond to criticism of corruption and lack of diversity.

“Our work is not yet complete and we will continue to select and recruit new members and non-members. to grow, diversify and strengthen the Golden Globes and preserve their unique international character,” Neil Phillips, head of the association’s diversity department, said in a statement regarding the exposure of 103 new voters.

The association has yet to announce a date for the 80th Golden Globes, but The Hollywood Reporter reported last August that the ceremony would again be televised on NBC television, pointing to January 10, 2023.

International Pay Day or in good Portuguese how much do you earn? – Paula Cordeiro

According to Flamengo, goalkeeper Thiago leaves the Portuguese team