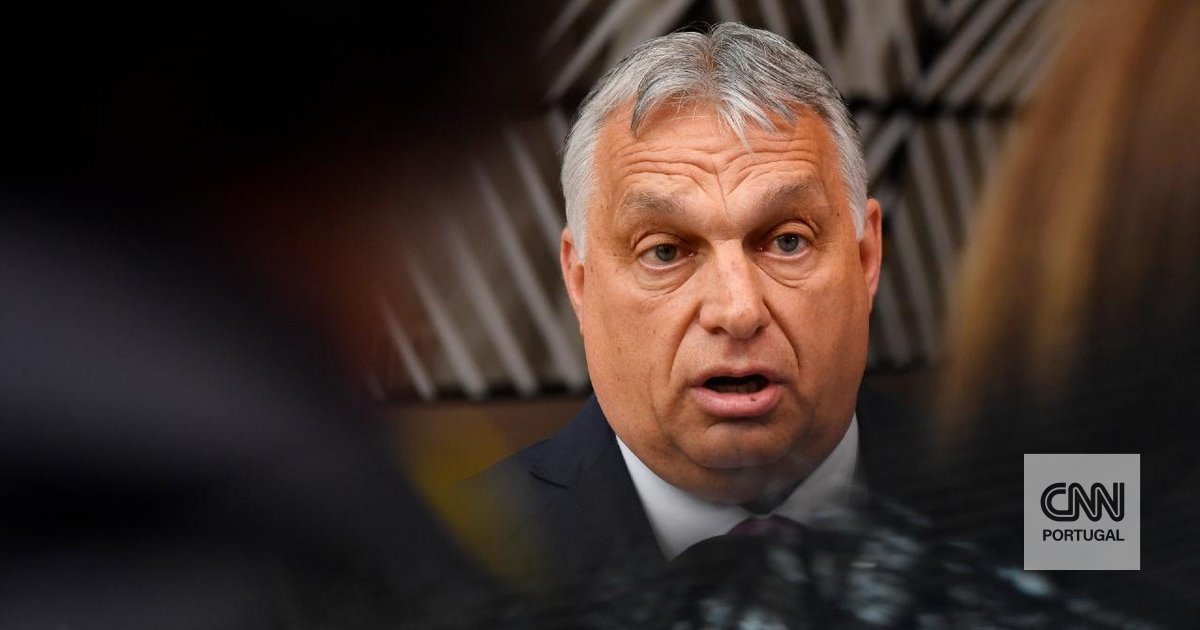 Secretary of State for European Affairs Thiago Antunes cited “problems mainly related to the fight against corruption” that caused Brussels to propose a suspension of 65% worth €7.5 billion of the fund community.

On Tuesday, the Portuguese government said it hoped Hungary would “solve the problems it has at home” with European Union (EU) rule-of-law remedies following a proposal by the European Commission to suspend EU funding.

“Hungary needs to demonstrate that it is in fact complying with what the Commission considers necessary to solve the problems that it has at home, problems mainly related to the anti-corruption framework, with public procurement, having a high percentage level of direct adjustments,” said Tiago Antunes, Secretary of State for European Affairs, speaking to Portuguese journalists in Brussels after a meeting of the General Affairs Council.

Two days after the Community Executive proposed to suspend the transfer of 65% of the €7.5 billion community funds to Hungary for violating the rule of law, Thiago Antunes stated that “Hungary, in response to this Commission proposal, has committed itself to adopting a set of remedies aimed at responding to and, in fact, addressing the problems identified by the Commission”.

“We stressed the need for these remedies, these measures that would effectively address the problems identified by the Commission,” said the official, who met with his Hungarian counterpart Judit Varga in Lisbon a few days ago. .

“It is within this framework that the measures that are being discussed between Hungary and the Commission should be implemented, and there it will be seen whether, after their implementation, they will really solve all the problems identified, and this is what will later become the object of analysis by the Commission itself and the Council,” said Secretary of State.

The proposal from the European Commission was presented last Sunday and includes the suspension of 65% of commitments on three operational programs under the cohesion policy with an estimated cost of 7.5 billion euros, which is about a third of the cohesion policy package for Hungary.

This is the first time that the cross-compliance clause has been applied, and the published proposal is linked to violations in Hungary on issues such as public procurement, failure to proceed with investigations and lawsuits in cases related to European funds, and refusal to fight corruption.

Member States (in the Ecofin Council) now have one month to decide whether to take the measures proposed by the community executive and this period should be extended by another two months, given the time needed to take 17 key measures, forward by Brussels .

During this time, the commission will monitor the situation in Hungary, which has pledged to provide Brussels with information on the full implementation of the planned measures by November 19.

The conditionality mechanism, adopted in 2021, provides for sanctions in case of violation of the rule of law in a given Member State and in situations that affect the financial interests of the EU.

Brussels has long been at odds with the government of Viktor Orban, accused of violating the rule of law, namely the independence of the judiciary and the media, infringing on the rights of minorities and failing to fight corruption.

Tuesday’s General Affairs Council meeting also discussed the possibility of resorting to a qualified majority on some issues that require unanimity, with Portugal able to do so in areas such as taxation, social protection and the environment, among others, according to Thiago Antunes.

See also  A man drives a car into a crowd of Portland demonstrators, injuring 3, police said