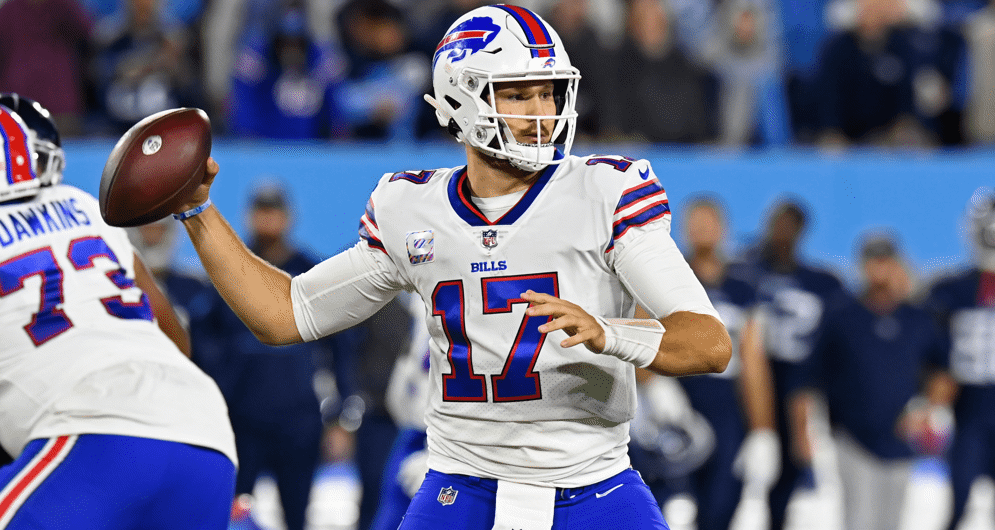 Football has always been popular, but decades ago, it received a boost as NFL betting and fantasy sports began to grow in popularity. Granted, sports gambling was illegal and had to be taken elsewhere, but that’s no longer the case as it has grown and is legal in the majority of states or will be in the near future.

It was estimated that the NFL would profit $271 million last season alone. But NFL betting and fantasy sports are unlocking a new horizon to the league and are bringing in those who may not have initially had an interest or taking it deeper from the original team or player level.

Placing bets is no longer under the table, and professional sports leagues stand to benefit. CNBC reported the NFL brought in $1.8 billion in sponsorship revenue from betting firms and technology companies. That’s a 12% increase from the $1.62 billion raised in 2020, which was up from $1.47 billion in 2019.

Sports betting websites such as FanDuel and DraftKings are taking up space in stadiums and arenas across American sports as fans now have the ability to bet on games in the middle of contests. There is the original spread that comes up, and then moving targets as field position, and turnovers change the course of the game.

Add in Caesars, and those three sportsbooks secured partnerships as preferred books of the NFL. Several others – including BetMGM, WynnBet, Fox Bet, and PointsBet – landed secondary deals, all contributing to the owners’ pocketbooks.

NFL wagering also caused coaches to be forthcoming about injuries. Sure, it’s important from a player safety perspective, but hiding injuries would be commonplace back in the day so as not to tip one’s hand into what a team may see. It’s a lot easier to learn those things with media access and technology. But mandatory injury reports released at specific times are, in part, targeted at sports gambling and fantasy football.

Imagine having Tom Brady at quarterback, Derrick Henry at running back, and Michael Thomas at wide receiver. That team would probably be a Super Bowl contender based on high-end talent alone. That combination may make several hundred or thousand fantasy teams this year and may not even make the playoffs.

Fantasy football was also popularized decades ago as common men and women would meet, select players to their own teams, track their stats, and award wins and losses based on matchups. The world of fantasy football is another extension of gambling in how the NFL has used its popularity to attract new consumers and business partners.

There are season-long leagues, and now these sportsbooks offer daily or weekly fantasy events. Fantasy players can enter a tournament for a small fee – and sometimes multiple entries into tournaments – consisting of a set number of positions to fill with a salary cap, and it can reset each week. The value of accurate injury reports is that the Steelers’ backup running back could be a great value deal as a low-priced option to get a lot of touches if starter Najee Harris is out. That allows players to spend more elsewhere.

That’s caused a boom of start-up companies and even those sportsbooks, which some have traditional casino names that threw their hats into the ring, to create their own media companies and experts. The amount of content available for consumption has created so many niche markets.

DraftKings has its own writers who offer analysis, news updates, and other insight through written articles, video breakdowns, and podcasts. They aren’t alone, as FanDuel has a similar media strategy.

The popularity of fantasy sports and gambling have ballooned that traditional media have incorporated it into their broadcasts and sports pages, and some companies have launched their own gambling divisions.

While the players are competing for wins and losses in pursuit of the Vince Lombardi Trophy and a Super Bowl title, fans across the globe are winning and losing money while betting or playing fantasy football.


See also  BALL - Rangers legend: Goalkeeper dies after saying he had six months to live in May (Scotland)