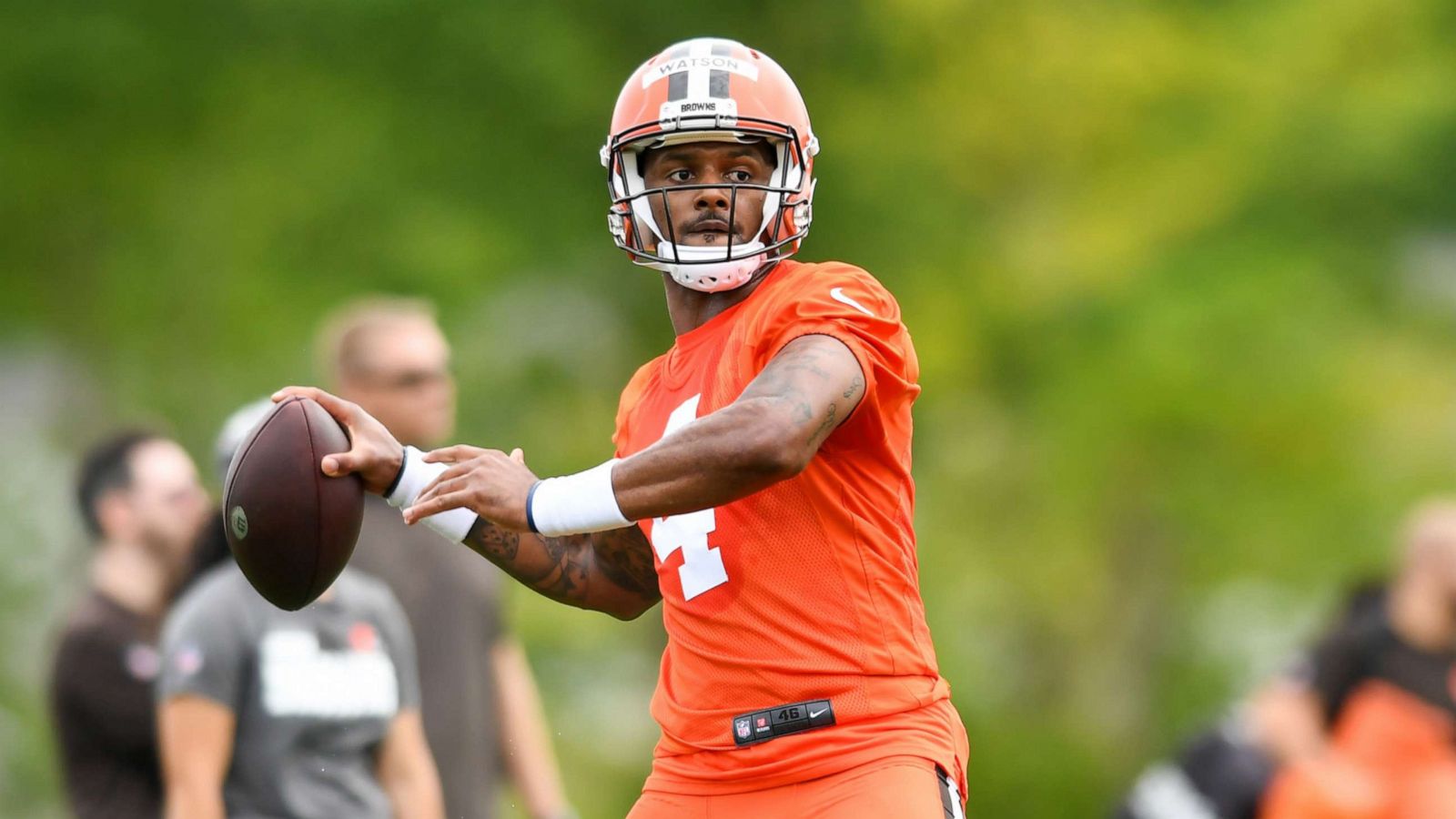 Perhaps the biggest surprises of the National Football League’s preseason are yet to come. The preseason finales will soon wrap up, and the rosters need to be trimmed to 53 men by the league offices Tuesday deadline.

Yet NFL odds show the Buffalo Bills are strong favorites to win the Super Bowl, as they have been since the season’s end in February. The Los Angeles Rams were crowned champions with the Vince Lombardi trophy after beating the Cincinnati Bengals. But even those two teams will need to make roster cuts to reach the NFL threshold of 53 men.

The expanded practice squad by six spots is key because, as we’ve seen the past few years, COVID-19 and injuries can really hinder a team’s available roster spots. They will now be able to move players as needed fairly readily.

There are a number of ways to get updates on news. For practices, some of the quickest sources are the team-beat writers in their respective markets. So a Panthers fan should follow the Charlotte Observer or local Athletic reporters who are at practice each day. They are usually the ones there live and meet immediately with the coaching staff and players and are available to ask about specific observations, including injuries.

On game days, that looks a little different. The NFL requires teams to list injury reports at specific points. Each team is required to list their final injury report 90 minutes before their scheduled kickoff. Prior to that, there is usually an update on Fridays, and the national reporters will start checking with team executives and players’ agents to see their statuses.

Lastly, the pregame shows – whether on FOX, CBS, ESPN, or NFL Network – usually have a go-to go to either read off the key injuries and/or report updates just before kickoffs as players who are questionable or probable go through their warm-ups.

One of the biggest developments in the last 40 years has been the game within the games: fantasy football. For decades people would draft players across different teams based on NFL lines to form their own fantasy team, and then they would use that to compete against eight, 10, 12, 16, and sometimes more fantasy teams in their own leagues.

That’s where even more attention is being dedicated now. National media companies are employing writers to have all the key injury news, rankings of players based on projections, the moves that are made, and what they mean in terms of fantasy points — it’s really endless.

Beyond the traditional season-long leagues, there are daily or weekly fantasy leagues, where a fee is paid for a tournament entry to compete against thousands of others. That scoring is generally similar, but it throws in a salary that varies each week based on matchups and especially injury news for snap counts at those key skill positions.

As far as who to follow is up to the individual’s experience. A diehard fan may have a larger following, whether on social media or through traditional media companies’ apps. That may include local beat writers for their team and their rivals’, national reporters, team sites, and more.

Other fans may want to know about just their team and only follow their local reporters/publications for analysis, news, Vegas NFL odds, and other updates. Meanwhile, some just need to know general league stuff from national reporters, who may be later than local writers but eventually get to it.

Cristiano Ronaldo wants to be at EURO 2024 and ‘warns’: ‘They will take on a little more work from Chris’ – Collections 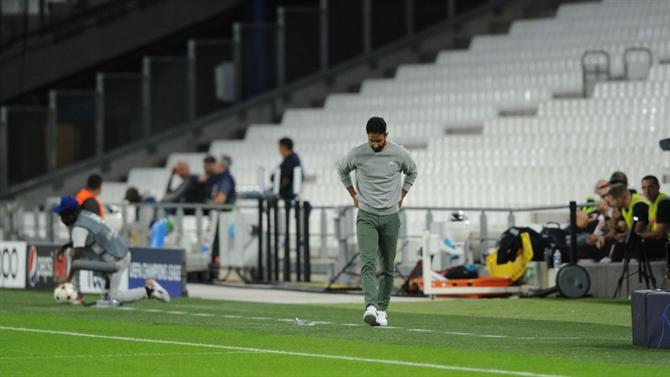 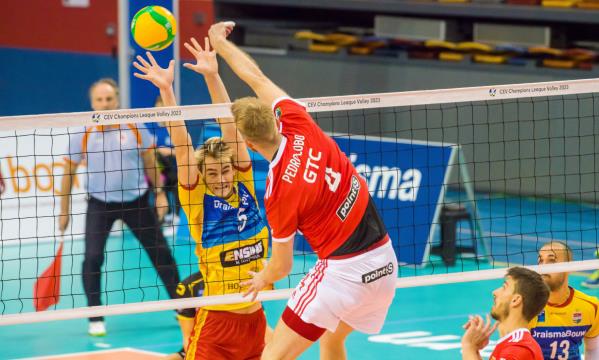 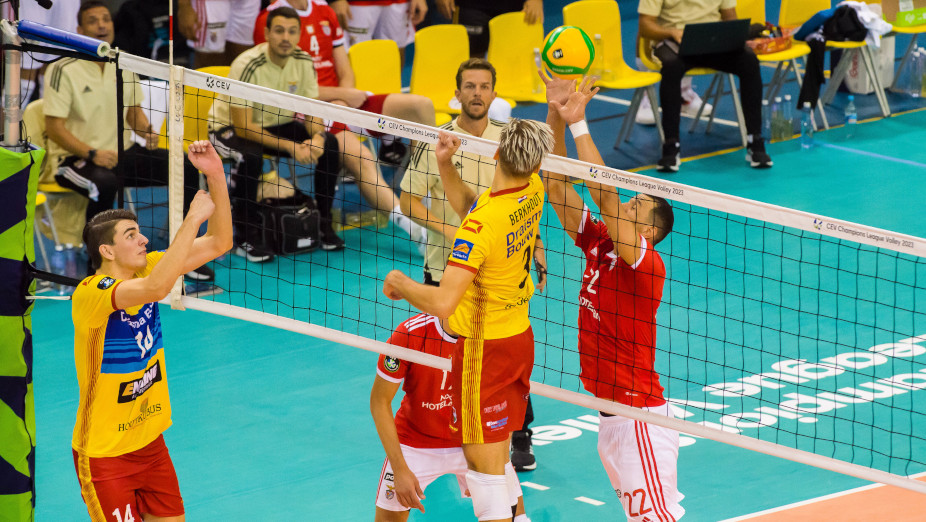 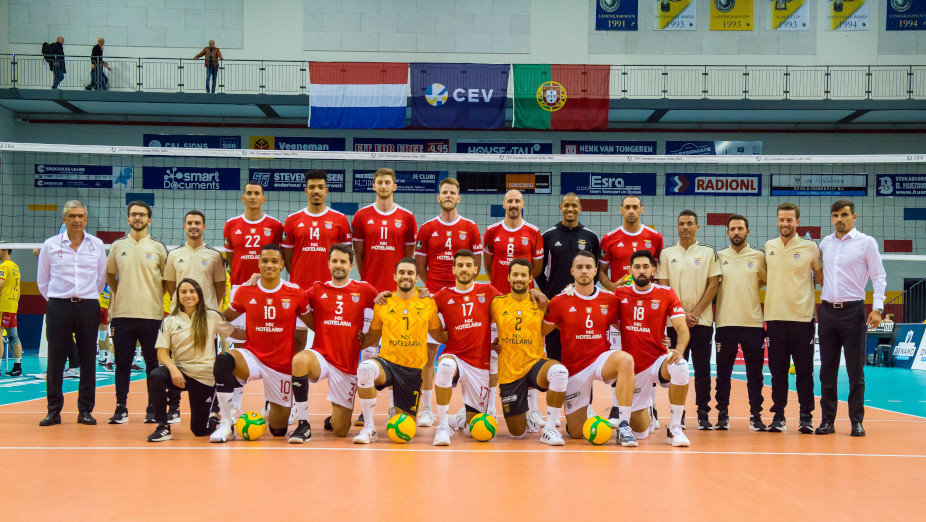