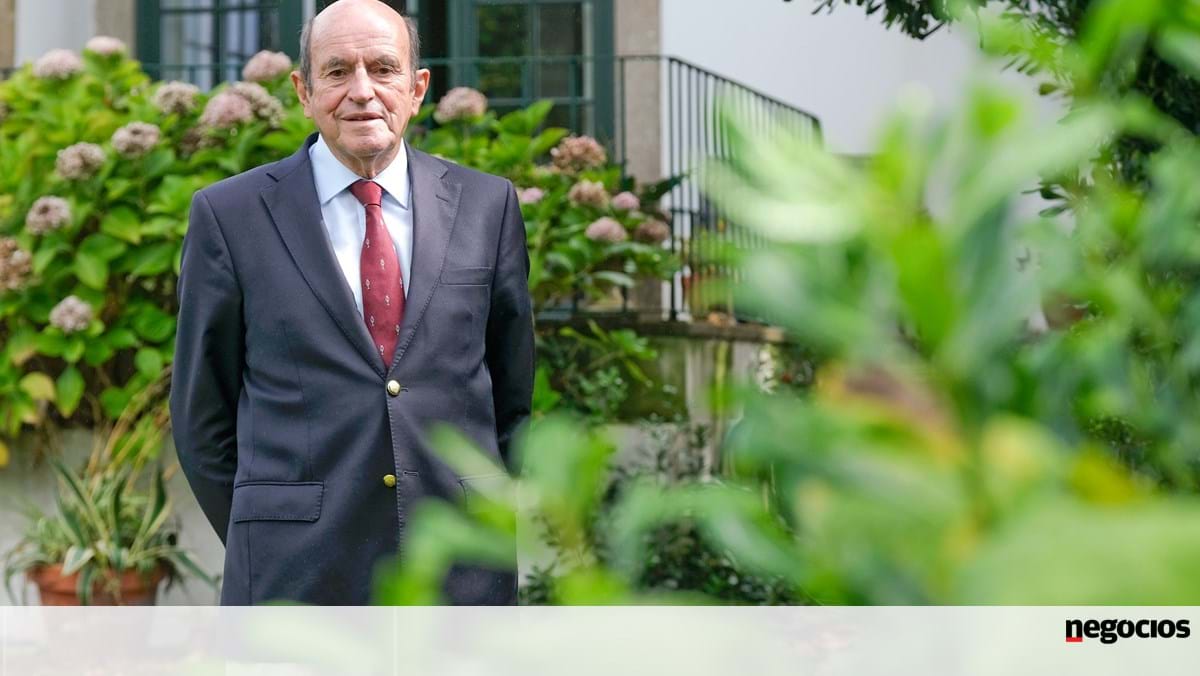 Francisco Olazábal (meaning “great forge” in Basque) has always been associated with the family home, where he has received public and private recognition throughout his career. Grandpa Ramon was the first to come to Portugal and became the administrator of the House of Ferreirinha. The descendants followed a very close path.

Let’s start with his father’s family, which gave him his nickname. Where is it from?

My family is 100% Basque. Even my grandfather only had Basque nicknames. He came from a family in Iruna, on the border between Spain and France, where my seventh grandfather, Domingos de Olazábal, was the first mayor. Irun was dynamic with industry and a lot of smuggling. The family and the entire population took an active part in these events. It was a family that had a certain significance in this area. My great-grandfather, since he knew the passages in the Pyrenees, the ports very well and was a Carlist, was appointed a kind of adjutant to the groom Carlos. This dispute began in 1830 and dragged on until the last war (there were three of them) in 1876.

His grandfather Ramón de Olázabal y Mendoza was the one who contacted D. Antonia Ferreira’s family by marrying his granddaughter. But he did not live in Portugal.

I lived in Saint-Jean-de-Luz and it was there that I met my grandmother, the granddaughter of Ferreirinha and the daughter of the Count of Azambuja, who was married to Maria da Assuncao, the only daughter of Doña Antonia. I had some property, namely the family palace (Arbelaiz) in Irun, which was burned during the war and later returned to my elder uncle.

My grandmother Maria Luisa Ferreira de Mendoza was the daughter of the Count of Azambuja and the granddaughter of Ana de Jesus Maria, Infanta of Portugal and Duke of Loulé. Hence my claim to the throne of Portugal. [risos]

Why did your grandfather come to Portugal?

This happened in 1920 for a very simple reason. He belonged to a family of twelve brothers. He married my grandmother, who had eleven brothers and sisters. And, to fulfill the family tradition, he had twelve children. He lived on his income and that of his wife. But my grandmother’s income was much more important than his, who had several farms in the Basque Country, a few things, and maybe some fortune. At some point, he realized that it was necessary to take a closer look at the assets of his wife, who had an important stake in Casa Ferreirinha, at that time called Companhia Agrícola e Comercial dos Vinhos do Porto.

He also owned part of the Quinta do Vale Meão.

In the division of my great-great-grandmother’s estate, the 20 farms she had were distributed among her two children, and the two largest, Vesuvio and Meao, went to her son and daughter, respectively.

On the Bicentennial of Portuguese Monarchist Constitutionalism

See also  A mega-concert of Portuguese hip-hop will take place in Porto.