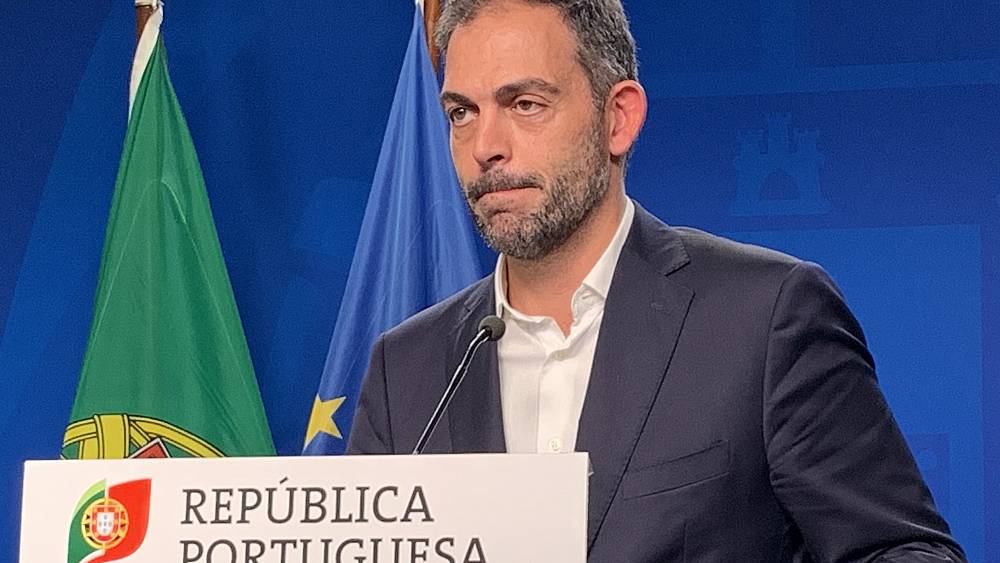 In the face of rising electricity prices, the European Union (EU) is determined to channel some of the profits of energy companies to help consumers, both those who use fossil fuels and those who use renewable sources.

EU energy ministers have reached a “general agreement” on emergency measures to tackle the energy crisis and have asked the European Commission to work out the details over the next two weeks, Environment and Climate Action Minister Duarte Cordeiro said at a press conference at the end of the meeting in Brussels. ~

“Portugal has pushed for the early development of a joint platform for the purchase of gas from the EU,” said a Portuguese official, one of the areas in which the European Commission will work.

A new extraordinary meeting of energy ministers is due to be convened later this month to approve a final and detailed package of five emergency measures.

“We must be sure that we will not disappoint citizens and businesses. When Russian President Putin launched the energy war, he intended to divide us and damage our democratic societies and economies. He will not do this,” said Josef Sikela. Minister of Industry and Trade of the Czech Republic, the country that holds the Presidency of the Council of the EU.

The measures aim to “soften current high prices and support declining demand for gas and electricity to bolster the EU’s winter preparedness,” the outcome document says.

Lack of consensus on a price ceiling for imported gas

The most controversial measure is the introduction of a ceiling on the price of imported gas. Some countries advocate that it apply to all suppliers. Most Member States and the European Commission believe that it should be limited to what comes through the gas pipelines linking Russia with the territory of the Union.

“We have to be careful not to jeopardize the current security of supply situation. The LNG market is global. We can replace declining Russian supplies with alternative suppliers,” said Kadri Simson, European Commissioner for Energy.

The Portuguese government recalled that the new legislation would take into account the so-called Iberian exemption mechanism, which already limits the price paid for gas in Spain and Portugal.

Famalicão x Benfica: See information about the fight for the championship of Portugal

“The state of Portuguese football is clearly divided into two sides”

Portuguese plan to save energy, explosions on Russian gas pipelines and other TSF events

Details of the energy saving plan laid out by the government were released on Tuesday. The document, published in Diário da República, includes measures for the efficient use of water, public lighting and temperature limits in air conditioners.

In an extensive list of measures, the government also recommends telecommuting “whenever possible” and lowering the speed limit on roads to 100 km.

The government also determined from October 1 a temporary suspension of the use of water resources of 15 reservoirs “until the minimum quotas for their useful capacity, which can be set, are reached.”

See the Government Decree in full.

Internationally, Sweden has recorded two underwater explosions, “most likely due to detonation”, near the location of leaks in pipelines transporting Russian gas to Europe. Ukraine has accused Russia of being responsible for the gas pipeline leak, condemning a “terrorist attack” against the European Union.

Here in Parliament, Inés Sousa Real is destroying Chega’s project to convict Augusto Santos Silva: “this is unconstitutional” and only contributes to “futile discussion,” the deputy said in the conclusion of the Committee on Constitutional Affairs.

José Kelhas, the judge who presents the audit report of the Court of Accounts (TdC) to Novo Banco management, acknowledged that the scenario of new infusions of public money into the NB is not far from reality.

Also in the Assembly of the Republic, José Luis Carneiro ensured that the SIRESP network had “no disruption” during the two biggest fires this year. “There were only “embarrassments that resulted in a few seconds of waiting.”

This day also commemorates the messages left by Augusto Santos Silva for the present and the future. At a luncheon at Associação 25 de Abril, the president of Casa da Democracia spoke about the resurgence of fascism in our day and warned the democratic right about the contagion. “These are the democratic right who will not hesitate to ally with the far right if that is the price they have to pay to return to power,” he said.

Santos Silva also took the opportunity to respond to the leader of the SDP, abdicating his responsibility for the fact that the Assembly of the Republic still does not have four chosen “vices”.

Weeks before submitting the state budget proposal for 2023, the government will present measures to the trade union structures of the state administration that consolidate next year’s salary update, with the unions demanding inflation-adjusted increases.

See also  Cases are increasing vertically in several US states. This is the display of the numbers.

“unsustainable” and “unacceptable”. These are adjectives used by the ombudsman to describe the state of affairs in the organization she leads. “The continuation of this state of affairs is unsustainable. From 2017 to the present, I believe that the growth was 57%, but if nothing is done (…), the institution will no longer be able to respond,” the official said. this Tuesday. , in Parliament.

See also  Cases are increasing vertically in several US states. This is the display of the numbers.