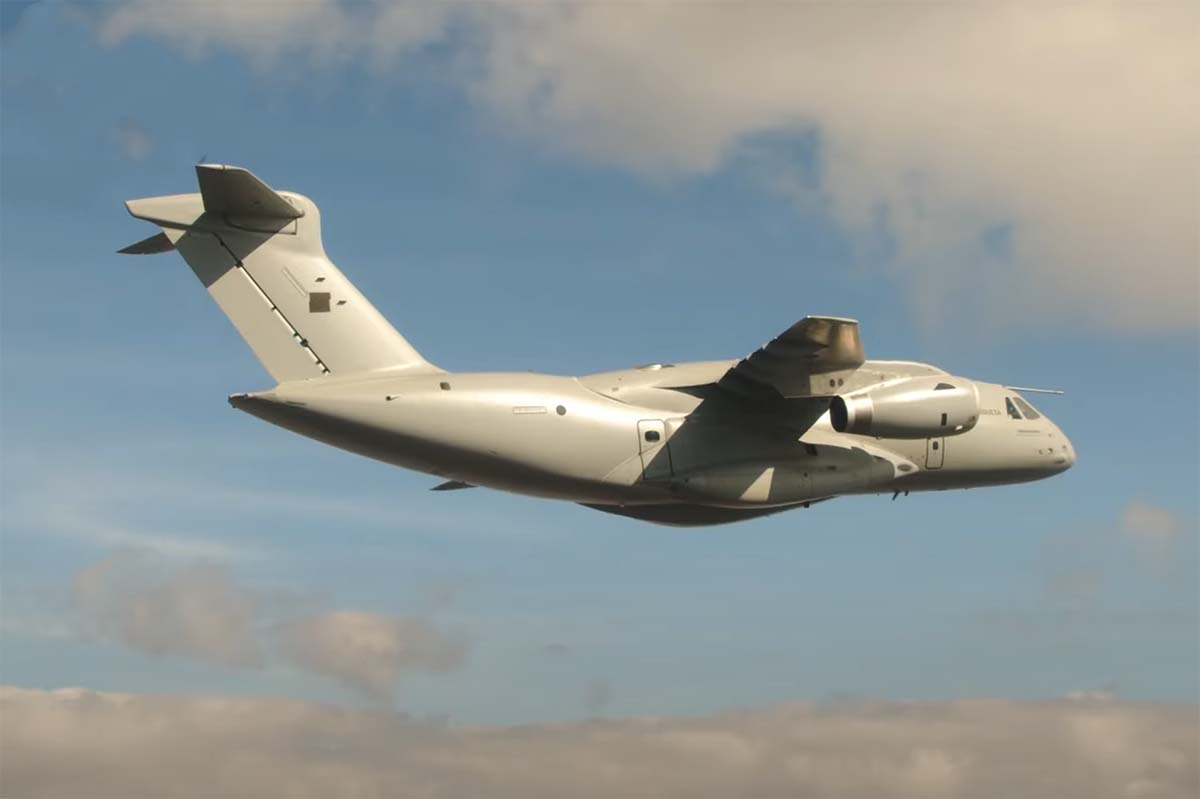 Embraer continues to move forward with the test campaign of the first KC-390 aircraft for the Portuguese Air Force (FAP). Embraer’s operations at Gavian Peixoto, in the state of São Paulo, are currently focused on flight testing to meet the specific requirements of the Portuguese State, which are being certified by the National Civil Aviation Authority. Agency (ANAC) and the Institute for Industrial Development and Coordination (IFI).

This stage precedes the flight of the aircraft to Portugal, where NATO (North Atlantic Treaty Organization) standard equipment will be integrated for certification by the National Aviation Authority (AAN) of Portugal, with the participation of OGMA, a subsidiary of Embraer. in Portugal. All actions are under the control of the FAP. The first deliveries to the FAP are scheduled to begin in 2023.

As part of a process to modernize the FAP’s capabilities to support the operations of the Portuguese Armed Forces, to increase readiness for missions of public interest, in August 2019 the Portuguese government signed a contract with Embraer for the acquisition of five KC-390 Millennium aircraft. The contract also includes support and services, as well as a flight simulator.

The aircraft meets all FAP requirements, being capable of performing a variety of civilian missions, including humanitarian support, medical evacuation, search and rescue, and wildfire fighting, adding superior cargo and troop transport and launch capabilities, as well as in-flight refueling.

Portugal is the largest international partner of the KC-390 program and its involvement in the development and production of the aircraft is recognized as a positive economic impact on job creation, new investment, increased exports and technological advances.

The C-390 Millennium and its KC-390 aerial refueling configuration are a new generation of multi-role military transport aircraft that offer unparalleled mobility and payload capacity, rapid reconfiguration, high availability, enhanced flight comfort and safety, as well as optimized operational decommissioning management. costs throughout the lifecycle, all on a single platform.

Ricardo Evangelista. “Families will have to start saving because mortgage payments will increase”

See also  Oil is creeping into Galp in Lisbon. Europe is hitting the worst fall in a month - markets
Continue Reading