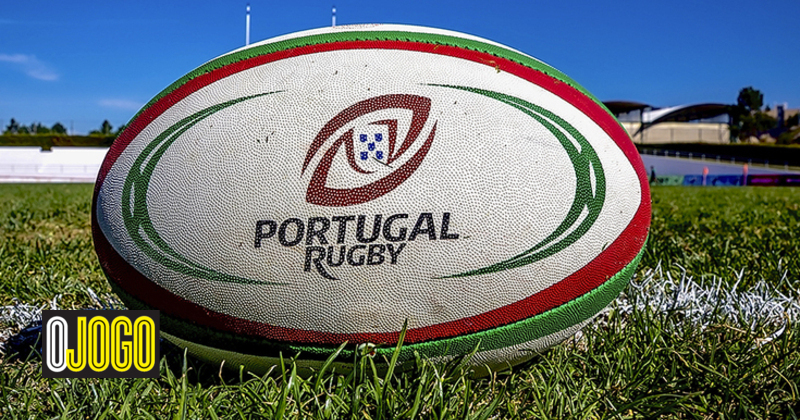 Técnico has filed a preliminary injunction with the Court of Arbitration for Sport (TAD) to prevent the start of the Portuguese rugby championship scheduled for October 8, the club’s president told Lusa.

“Today, a precautionary measure was filed with TAD to prevent the start of the championship without Técnico,” said Pedro Lucas.

On Tuesday, the Portuguese Rugby Federation (FPR) published on its official website the Top 10 calendar, the new designation for the first national competitive tier without Técnico, despite TAD lifting the club’s suspension and relegation in August. to the third tier.

Even today, the engineers released a statement promising to hold the Portuguese Rugby Federation (FPR) responsible “for the mess it’s getting into”.

“They could lead to the postponement of the sine die of next season, as well as the inevitable payment of large compensation. The management of Técnico has no doubt that they are right on their side,” they say in the Olaias club.

In the document, Técnico also accuses the FPR management of having found a “strategy” to demote the club “at any cost” by rushing “without any sense or independence not to accept the request to withdraw” the withdrawal from the club. Higher Technical Institute (AEIST).

On August 25, FPR said in a statement that AEIST “reported on August 10, 2022 that it is no longer affiliated” with the organization.

The engineers claim that the withdrawal letter sent by AEIST “arose from his management’s failure to comply with FPR rules” and recall that “it was promptly withdrawn by AEIST”, which FPR management did not accept.

See also  The book, written in Portuguese and Guarani, combines drawings and

“That is to say, the leadership of the FPR, after being given the full reason for the Técnico em Tribunal, immediately retaliates with hypocritical insolence and prevents a club with more than 60 years of existence and the champion of the country. [em 2021] participate in the competitions of one federation, the main task of which should be the protection of associated clubs, ”accuses Technico.

On April 20, the FPR Disciplinary Board upheld a CDUL protest alleging that Técnico had used nine players irregularly in a match between the two teams on March 23, in violation of Article 37, no. 1 a) of the Disciplinary Regulations.

Ten days later, on 30 April, the FPR board decided to enforce CD’s decision after receiving an appeal from Técnico, disqualifying the then national champions and relegating them to Portugal’s last competitive level.

Técnico filed an appeal with the FPR Council of Justice, which found the appeal unfounded on May 6, in an order that also showed that the engineers had already appealed the decision to TAD.

On August 18, according to information provided by Técnico, TAD annulled the decisions of the FPR board and its Disciplinary Council, but on the same day, the sport’s governing body in Portugal announced that it “must appeal” to a higher authority. instances.

Técnico is one of the historical Portuguese rugby clubs, founded in 1963.

See also  Fabio Carvalho said he wanted Liverpool as soon as he found out about the interest
Related Topics:
Up Next

Portuguese wine? Yes, especially if you are an observer parrot

Hungary must “solve the problems it has at home” and comply with European Union standards, the Portuguese government says.

See also  The book, written in Portuguese and Guarani, combines drawings and