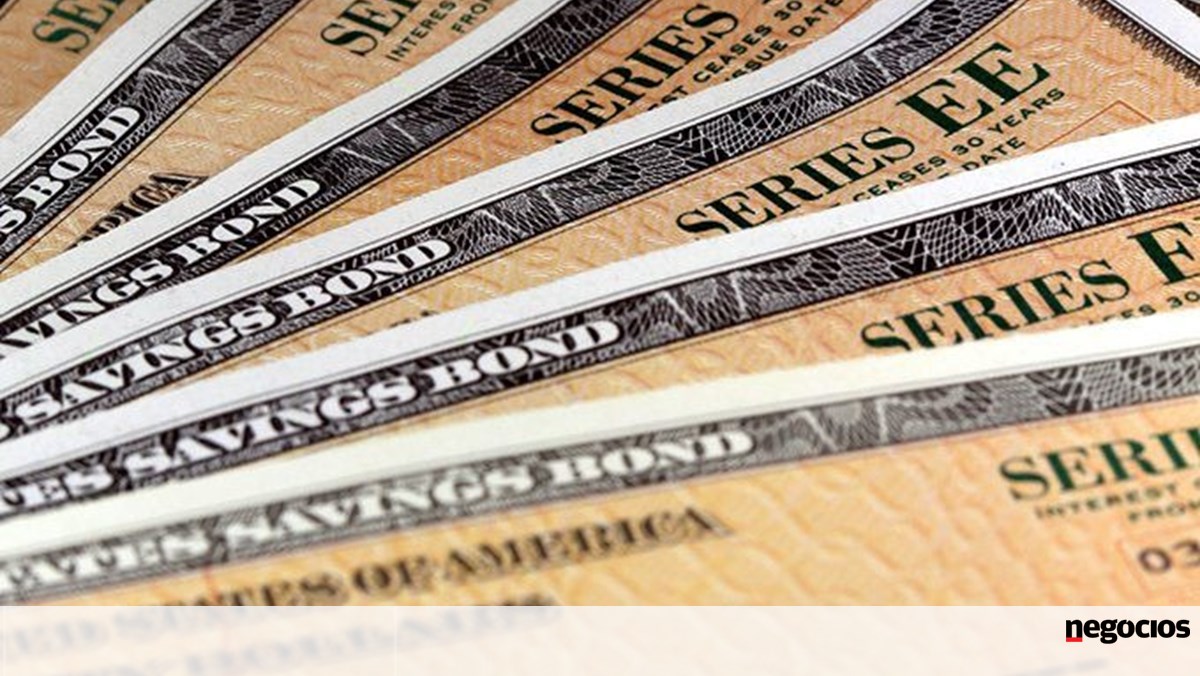 This Friday, the global bond market entered a bear market after registering a 20% drop since its peak in 2021, the largest since its inception in 1990. The drop was recorded in Bloomberg’s Global Aggregate Total Return Index.

Accelerating this decline has been the constant rhetoric from monetary authorities around the world who stress every day the need to keep raising interest rates as a way to curb runaway inflation around the world in the aftermath of the war in Ukraine.

One of the things that put the most pressure on primary-traded sovereign debt was Jerome Powell’s speech exactly one week ago, last Friday. The chairman of the US Federal Reserve System (FRS) confirmed his intention maintain a tight monetary policy “for a little while”, even if it represents “some pain” for households and businesses.

Across the Atlantic, days after Powell, Isabelle Schnabel, a member of the European Central Bank’s (ECB) executive board, mentioned the need to keep key rate increases as “a slowdown in economic growth,” in the event of a recession – which, according to Schnabel, not excluded –

probably not enough to slow inflation.”

Against the backdrop of these toughened speeches, analysts have less and less doubts about a further increase in interest rates at the September meetings. The new signals from central banks follow a wave of interest rate hikes around the world that has been ongoing since last year and brought the bond market to the end of four decades of a bull market amid a highly volatile investment environment and uncertainty.

High inflation worldwide, far from both the Fed’s and the ECB’s 2% rate mandate, also marks the end of the stimulus that has driven sovereign debt below 1% for years.

See also  The world's largest passenger aircraft, the Airbus A380, is being reactivated by Lufthansa.

Europe was one of the regions hardest hit by the energy crisis caused by Russia’s invasion of Ukraine and the subsequent sanctions imposed by the European Union. China, on the other hand, has chosen the opposite strategy of cutting interest rates as a way to stimulate the world’s second largest economy.

This reality, as Powell pointed out in his Jackson Hole speech, bears some resemblance to what happened in 1960 when low inflation and unemployment ended. Under then-Fed Chairman Paul Volcker, interest rates rose 20% and Treasury bond yields rose 16%.

The Fed chairman said, speaking of this period, that “history strongly warns against premature easing of accommodative monetary policy” and therefore it must continue.

Fuel will drop next week. Diesel expected to outperform gasoline by 10 cents – Energy

See also  Do you have a diesel car? Take advantage and stock up this week