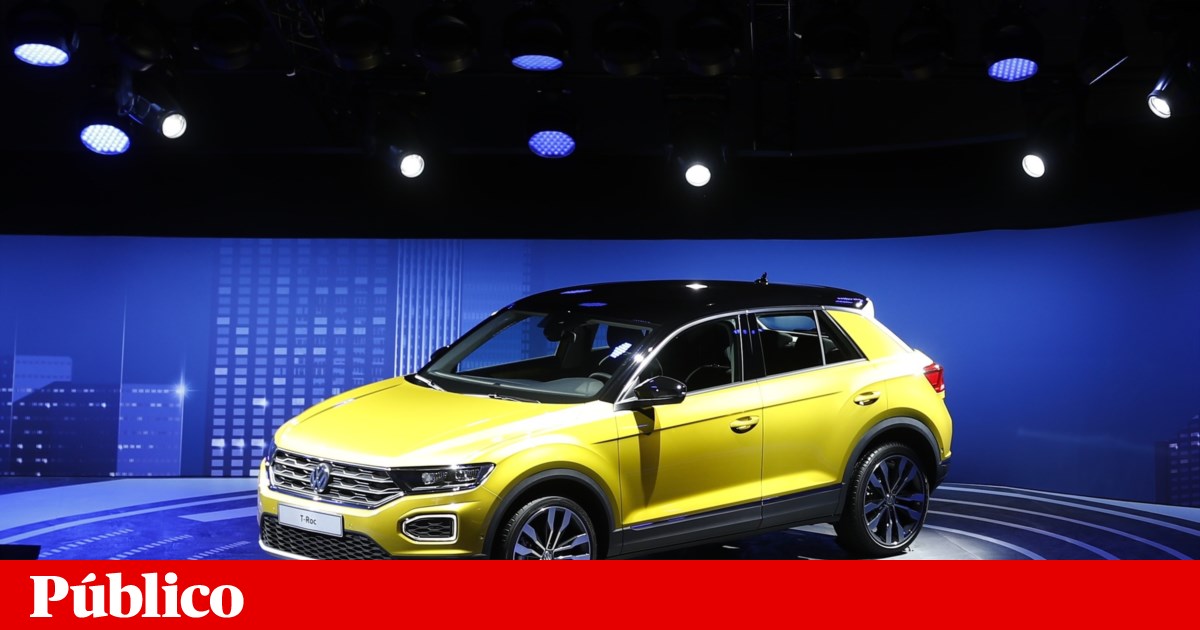 According to data compiled by Dataforce, the Volkswagen T-Roc was the best-selling model in Europe in July. The German brand has sold 19,130 ​​units of this small SUV, which is produced at Autoeuropa’s plant in Palmela (Setúbal district), representing an annual increase of 15% compared to the same month in 2021.

The exclusive right to this model belongs to Portugal (except for the Chinese market and version cabriolet, made in Osnabrück, Germany) intended primarily for the European market. Collectively, T-Roc sales are up 14% in 2022 from sales a year ago, but this car made in Portugal is the best-selling Volkswagen model in Europe with 105,939 units sold from January to July. In second place is the VW Golf with 104,315 units.

The European lead is unmatched in Portugal, where the T-Roc was only the 41st best-selling model between January and June (behind other brand models such as the T-Cross and Polo). This is a model primarily intended for export, which since the start of production has allowed Autoeuropa to achieve the best possible production run with consecutive records for the number of units assembled.

In August, the Wolfsburg brand introduced a new version of the T-Roc in a special edition. dedicated to the portuguese marketbaptized VW [email protected]. However, in Portugal, Peugeot has been the commercial leader since last year – and continues to be so, according to national market data for August released this afternoon by ACAP – Associação Automóvel de Portugal.

The numbers show that after a very difficult first semester (9.4% year-on-year drop), August sales began to rise again, pushing the national market higher for the second month in a row.

In the main market, passenger cars, 11,349 new vehicles were registered, representing an even more impressive year-on-year growth of 42.4%.

Despite these positive annual fluctuations, ACAP notes that the automotive market is still far from pre-crisis levels. This is due to the fact that 120,093 new vehicles entered the market between January and August and “still recorded a 36.3% drop compared to the same period in 2019.”

In terms of energy, 9.9% of new light vehicles are electric (BEV), according to the ACAP statement. In the first half of the year, the market share of BEV was already 10%.

See also  CP increases ticket prices in 2022 and only 'eludes' Alfa Pendular
Related Topics:
Up Next

See also  Ethereum merger: what will change after one of the biggest changes in the history of cryptocurrencies

See also  Ethereum merger: what will change after one of the biggest changes in the history of cryptocurrencies
Continue Reading