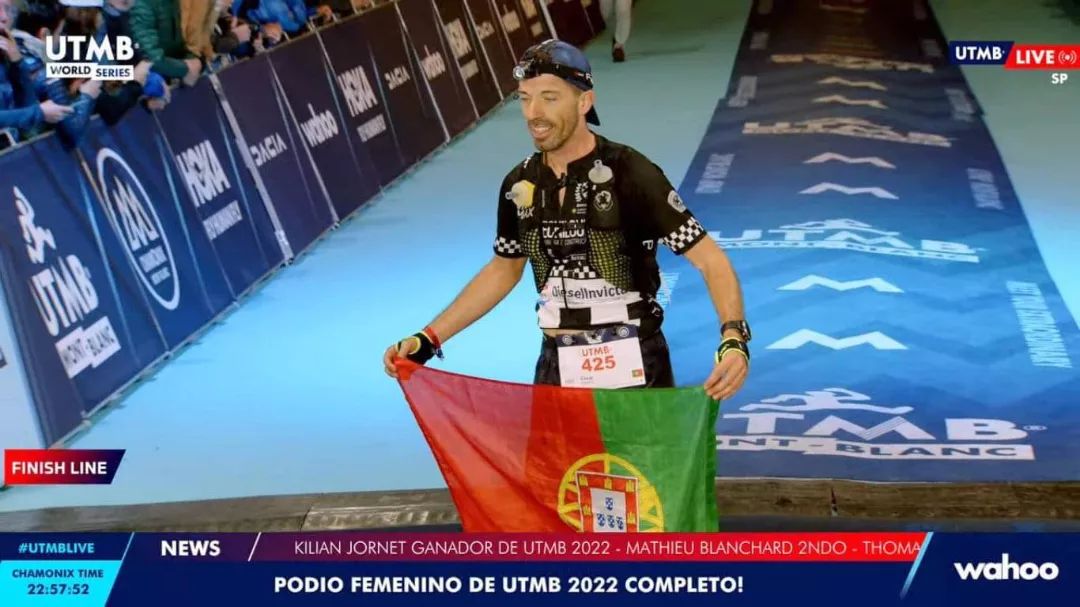 Cesar Duarte was the best of the fifty Portuguese who competed on Sunday in the Ultra Trail du Mont-Blanc (UTMB), a mountain race in the Alps that runs through Italy, Switzerland and France.

Cesar Duarte, an Amarante GNR Post soldier, admitted to being overjoyed at the feat achieved, admitting he didn’t expect to be “the best Portuguese” after overcoming a knee injury that kept him out of competition for two months and delayed his preparation for one of the most difficult races in the world.

“I did not expect to become the best Portuguese until I was stopped. I had an injury two months ago. I’ve been training for a little over a month. Even though I didn’t practice much, everything went very well because I had the right team with me. I was very afraid because it was a long distance and because of the injury, but everything went well. I was very pleased,” he admitted.

The athlete from Amarante admits that getting the best position among the Portuguese armada was the achievement of a goal that he had been striving for since his first participation in UTMB. But César Duarte is now aiming for more and intends to beat the best Portuguese brand in the competition next year.

“I will be back next year and I want to have the best time in Portugal. I want to see if I can pass the test in 22 hours. I know it’s difficult, but I think I will achieve this goal. Since this year I was afraid, afraid that my knee would break, I did not try. I think I can do it,” he said.

Cesar Duarte, who competed in UTMB for the fourth time, explains that preparing for a race of this magnitude requires some sacrifices, such as “a balanced diet and long four to five hour workouts, sometimes twice a day.” which is not always easy to combine with the profession of a military GNR.

“It’s not easy because I work most weekends, go out very late and party, but with a love for the shirt, anything is possible,” he guarantees.

Cesar Duarte’s participation this year in the world’s leading trail running event will also be remembered by Cesar Duarte for another, very special reason. A runner from Amarante after crossing the finish line decided to ask for the hand of his girlfriend. 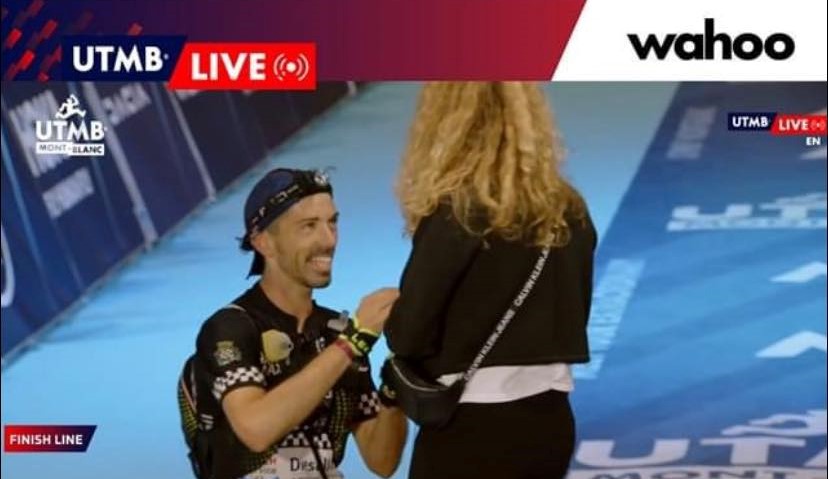 “Do you want to marry me, Diana?” asked Cesar Duarte at the finish line. A resounding yes was the answer. 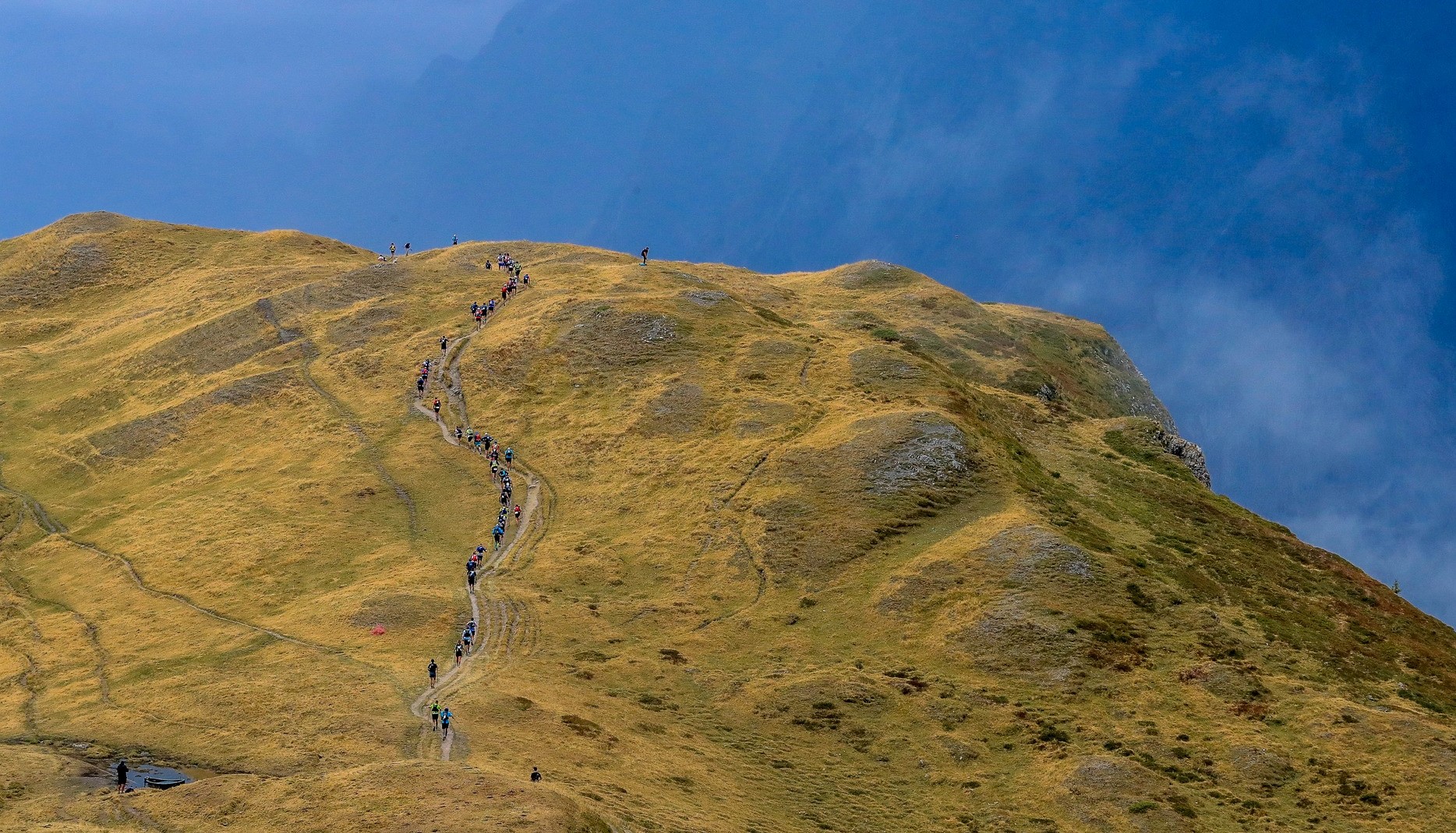 Ultra-Trail du Mont-Blanc is a mountain ultramarathon. It takes place once a year in the Alps, crossing France, Italy and Switzerland. With a distance of around 171 kilometers and a positive gradient of 9400 meters, it is considered one of the most difficult races in the world.