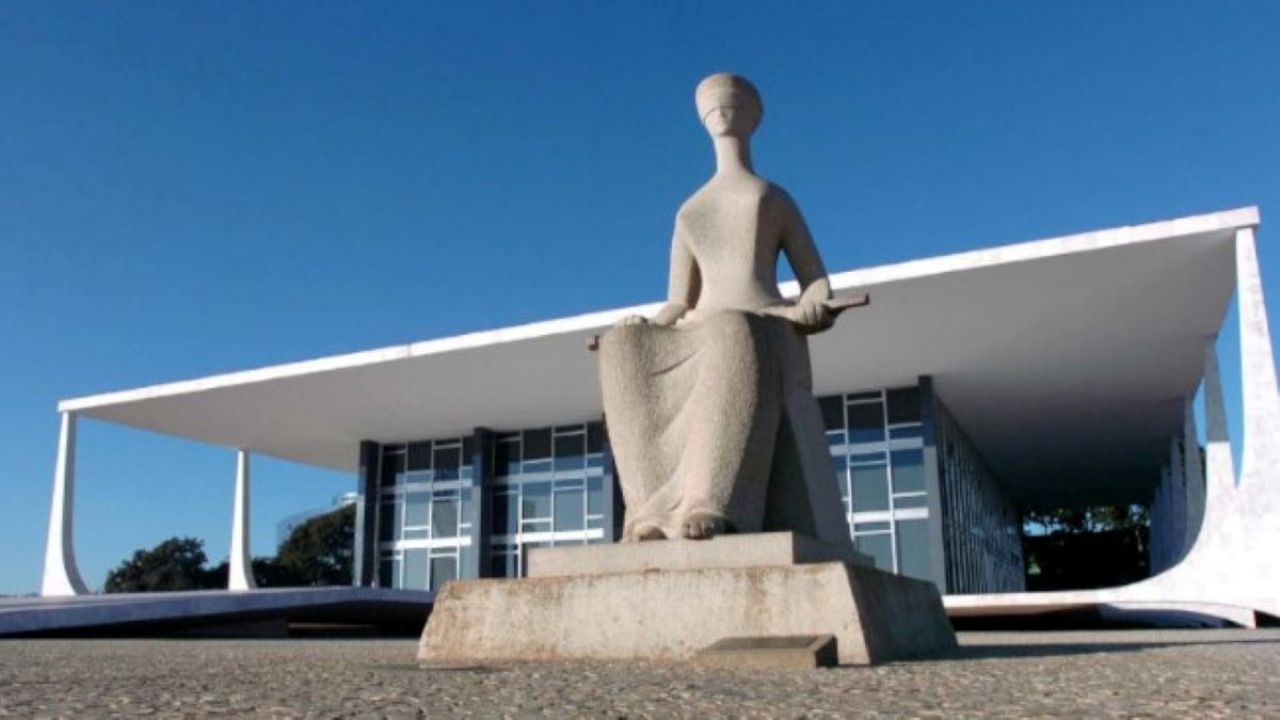 One of the legacies that Operation Lava Jato left behind in the country was the trauma of the “juridicalization of politics”, which especially affects sections of society most involved in the defense of democratic guarantees. As a rule, people are to the left of the ideological spectrum.

In this trauma report, the “judicialization of politics” refers to the actions of public officials, especially judges and prosecutors, who use the prerogative of their position to prosecute elected politicians. In practice, this would jeopardize representative democracy because it would weaken the elected, thus disenfranchising the voters.

Operation Lava Jato was phased out between late 2020 and early 2021. Key leaders have left the boat, and some have even left public service to pursue institutional politics, as was the case for Deltana Dallnall and Sergio Moro. The offensive, led by Bolsonaro’s government in partnership with the Republic’s Attorney General, Augusto Aras, also helps explain the somewhat unfortunate end of a task force that has ruled Brazilian political life for five years and seemed like an unstoppable colossus.

Perhaps there is already some distance to consider the story of Love Jato outside the perspective of trauma, ripening a discussion about the so-called “judicialization of politics.” This is what I am trying to do here

Lava Jato, reader and reader, undermined basic legal safeguards such as the right to be presumed innocent, full defence, procedural secrecy, to be tried by a natural and impartial judge in a case. This is not a “juridization of politics”. This is the corruption of the judicial system. These are completely different things.

You see: one of the foundations of a democratic rule of law is the provision that everyone, including politicians, must comply with laws previously developed in the legislature and regulated by the judiciary. The policy is already there. Political action must be subject to the law, and since the law does not operate by itself, proper legal control must be exercised by the courts in their various instances and magistrates.

What is the problem?

Judicial practice is a fundamental prerequisite for a democratic political game.

Thinking about politics without jurisdiction would be like thinking about a professional football game that is not regulated by a referee. Just imagine: the players are alone on the field, without a referee, scoring penalties, offsides and fouls “in good faith”. It doesn’t even work for the single and the married, or for the “baba” as they say here in Bahia. It is always fighting.

What Alexandre de Moraes did for about three years in the STF court and now commands the TSE has nothing to do with what Sergio Moro did in Operation Car Wash. None, absolutely none.

Moreau was a vain judge, ridiculing the public eye, leaking information to the press, anticipating dispatches in interviews, joining the prosecution in order to deprive the defendant of the right to a full defense.

Moraes is careful, speaking only in minutes and official statements. This is not a microphone hunter. Observe the rites and liturgies. He sat next to Bolsonaro at his inauguration as TSE president. He treated the President of the Republic with due propriety and in his public and transparent speech declared to the country that he would not tolerate coups against the Brazilian electoral system.

Moraes granted a request from the Federal Police to investigate businessmen caught in the press advocating a coup d’état. Was it just WhatsApp bluster, or are businessmen, billionaires and organisers, really plotting against the rule of law in the country? The federal police will tell.

Yes, Moraes judges politics, he judges the game. For without a judge, the game simply does not exist. It becomes a war of all against all, and may the strongest win. Nothing is more contrary to democracy than the rule of force.

There, a left-wing reader suspicious of the “ideological profile of Alexandre de Moraes” might ask:

“And if at some point he turns against us?”,

Well, each case is different, and we already have too many problems today to have the luxury of foreseeing the possibility of future problems. Today, Moraes excels in his duties as a civil servant.

But if you, partner, “at some point” conspire against law and order, feel that you should take to the streets to politically rally with a Molotov cocktail in the stock market to blow up private property or public property, you will have to bear legal sanctions. for the hand of Moraes or anyone else who is there.

Democracy under no circumstances can tolerate terrorists, whoever they are, wherever they come from.

**This article does not necessarily represent the views of the Revista Forum.