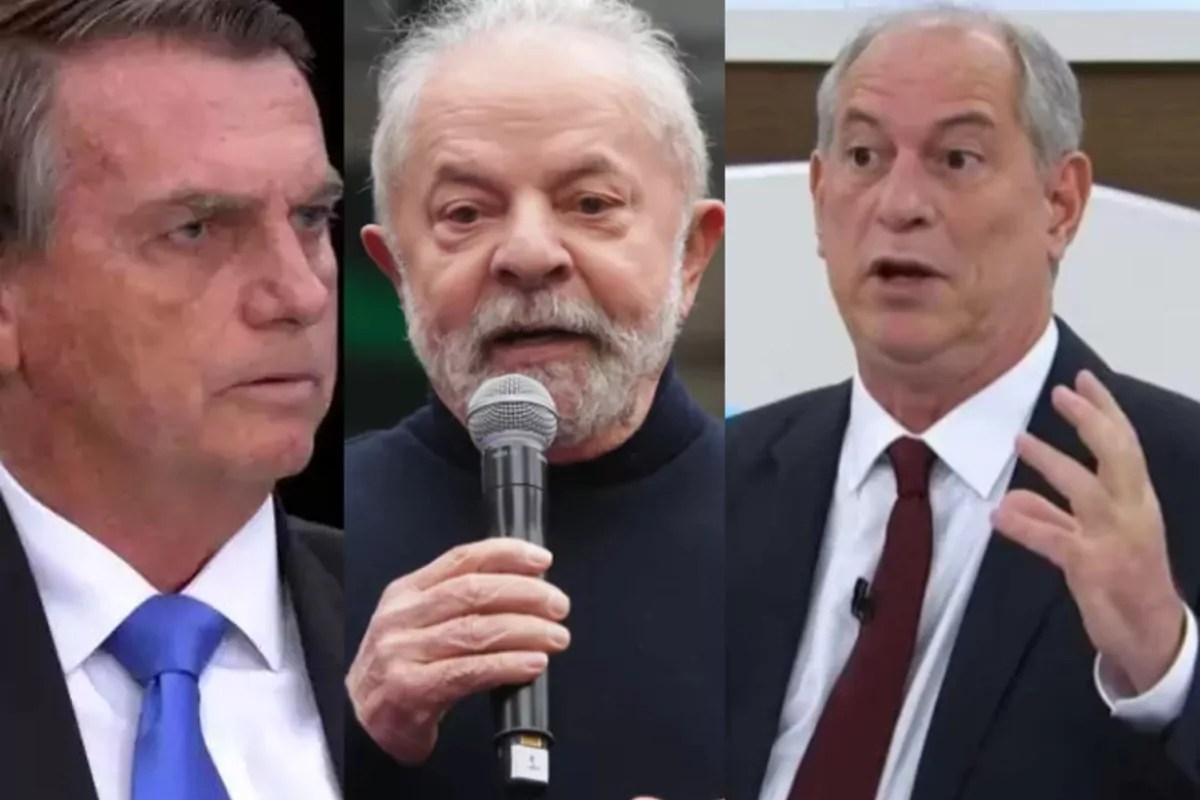 On August 26, political time begins on television and radio. Starting Friday, two blocks of 25 minutes each will enter the broadcasters’ schedule, which will be shown for three weeks, until the first round elections, and will return to the air if there is a second round.

When does political TV broadcasting start in 2022?

Political TV will begin on Friday, August 26, and will be broadcast at 13:00 and 20:30 Brazilian time. Both blocks are 25 minutes long and are on air until Thursday 29 September, the day before the first round. Elections 2022 will take place on October 2, Sunday.

If there is a second round for the president of the republic and in dispute for state governments, political time will return to television and radio for another three weeks, between October 7 and 28, at the same time.

Campaigns are divided into different days depending on the position:

When does political TV start – on Tuesdays, Thursdays and Saturdays: advertising candidates for the presidency and the chamber of deputies;

Monday, Wednesday and Friday: political time reserved for candidates for the state government, the Senate, and the state assembly.

Parties can also choose to have commercials run throughout the program, ranging from 30 to 60 seconds each, for a total of 1 hour and 10 minutes of campaigning per day.

The beginning of political time changes the grid of broadcasters. At Globo, the main changes were made to Globo Esporte, Jornal Nacional and the soap opera Pantanal.

From Friday, Globo Esporte will air at 12:40 pm Brazil time and end at 13:00 when political time starts. Jornal Hoje starts at 13:25, after the end of the pre-election advertising.

At night, political time starts at 20:30 and Jornal Nacional is moved later at 21:55. The soap opera “Pantanal” begins shortly thereafter and ends at 11:05 pm.

When will the presidential debates take place in 2022?

In addition to political time, government and presidential candidates, along with their opponents, participate in live debates that discuss proposals and highlights of the campaign.

Globo has already begun one-on-one interviews with the top four presidential candidates in the polls, but will hold debates with all of them in late September.

The Band will hold its first debate with TV Cultura, UOL and Folha de S.Paulo on 28 August. See agenda:

Who are the 2022 presidential candidates?

Twelve politicians are running for President of the Republic in the 2022 elections. These are:

analysis of the electoral scenario in Brazil

what is the origin of the Bolsonaro government’s nickname?