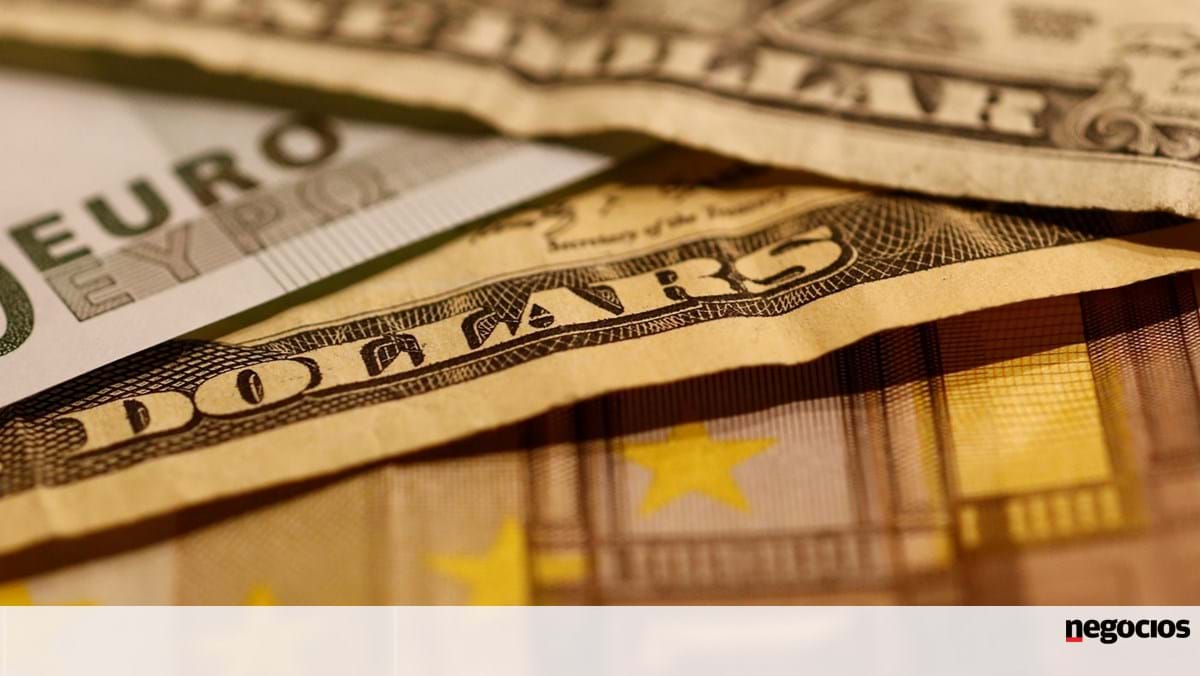 Wall Street starts in the red. Bed, Bath & Beyond loses a billion in two days

Wall Street started the session in the red, on a day when investors digest statements from several members of the hawkish wing of the US Federal Reserve System (Fed). The session continues to be marked by the fall of Bed, Bath & Beyond and the bleeding of listed companies in the crypto sector.

Just two days after the release of the minutes of the last Fed meeting in July, which warned of the risk of inflation “taking root in the economy,” two members of the Federal Open Market Committee (FOMC) – James Bullard and Esther George – emphasized, quoted by Bloomberg, the need further increase in interest rates to bring inflation to the target level of 2%.

“It is clear that the main goal of the Fed is to ensure that inflation is reduced, although it recognizes the risk that this could undermine the economy,” commented Richard Hunter, head of markets at Interactive Investor, quoted by Bloomberg.

According to the expert, the comments of central bankers in St. Louis and Kansas “suggest that there is still a long way to go before declaring a victory over inflation.”

As for major changes in US monetary policy, investors’ attention is now on the Fed’s annual Jackson Hole symposium, which is scheduled for late next week.

Among the major market moves stands out the 42.09% drop in Bed, Bath & Beyond, continuing the trend seen in premarket North America.

This week, GameStop President Ryan Cohen sold all shares in exchange for a global value of $189.3 million, according to what was announced after this Thursday’s close on Wall Street, confirming the rumors that were already circulating in the press. . The businessman made a profit of $68.1 million from the sale of his stake in the company’s capital.

The towel company has already lost about $992 million since the start of the session this Thursday, according to a report by Negosios based on data provided by Bloomberg.

Also of note are Coinbase bonds, which fell 8.75%, as well as shares of Marathon Digital Holdings (-11.32%) and Riot Blockchain (-8.81%), which fell along with bitcoin’s plunge that continues to hit three-week lows. . .