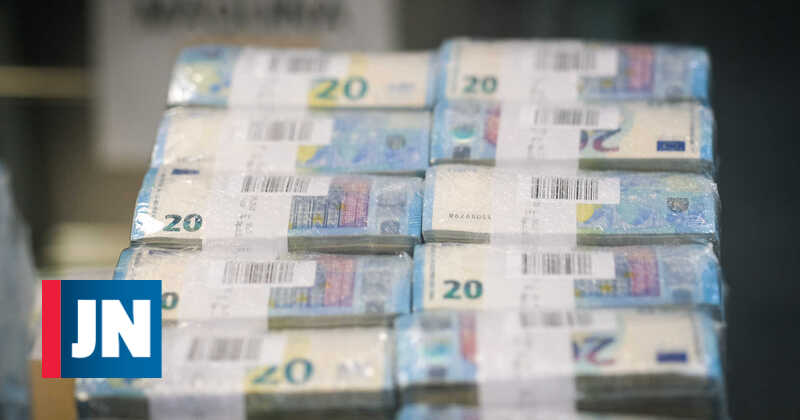 Financial rating agency Moody’s warned on Tuesday that the war in Ukraine increases the risk of stagflation in the European Union (EU), putting Portugal among the most vulnerable countries in terms of inflation exposure.

“The Russian invasion of Ukraine exacerbated underlying supply and demand problems and pushed inflation to levels not seen in the EU since the mid-1980s,” said Moody’s senior analyst Heiko Peters, quoted in a paper released today.

In addition, the analyst notes that the cessation of natural gas supplies from Russia “is likely to increase these pressures, weaken economic activity and increase the risk of a stagflationary environment.”

Stagflation, i.e. a recession or economic stagnation with high inflation, will be the result of forecasts for the EU economy to grow by 2.5% in 2022 and 1.3% in 2023, together with a slowdown in inflation, which, according to Moody’s forecasts, will be 6, 8% this year and 4.4% next.

However, changes in regional and international supply and demand, as well as structural changes, “such as EU countries refusing to import energy from Russia, have increased the risks.”

However, for stagflation to occur, Moody’s points out that price action must be constrained by factors such as “prolonged increases in energy prices”, noting that purely growth-oriented fiscal and monetary policies “could also increase the risk of a stagflation scenario”. “. “.

Moody’s has also warned of southern Europe’s exposure to the phenomenon.

“Based on a set of metrics that point to differences in exposure to inflation, significantly lower growth and policy flexibility, we see southern Europe more prone to a stagflation scenario,” the ratings agency said.

“The countries most likely to see these temporary price increases become permanent and have fewer political resources are Malta, Cyprus, Portugal, Slovenia and Croatia,” they note.

Portugal was named by Moody’s as the seventh most inflationary country and 20th in the Political Resources Index, out of 27 countries.

In August, the payment deadlines were extended. See all dates – IVF

See also  Without cryptocurrency mining, the price of a used video card fell by 40%
Continue Reading