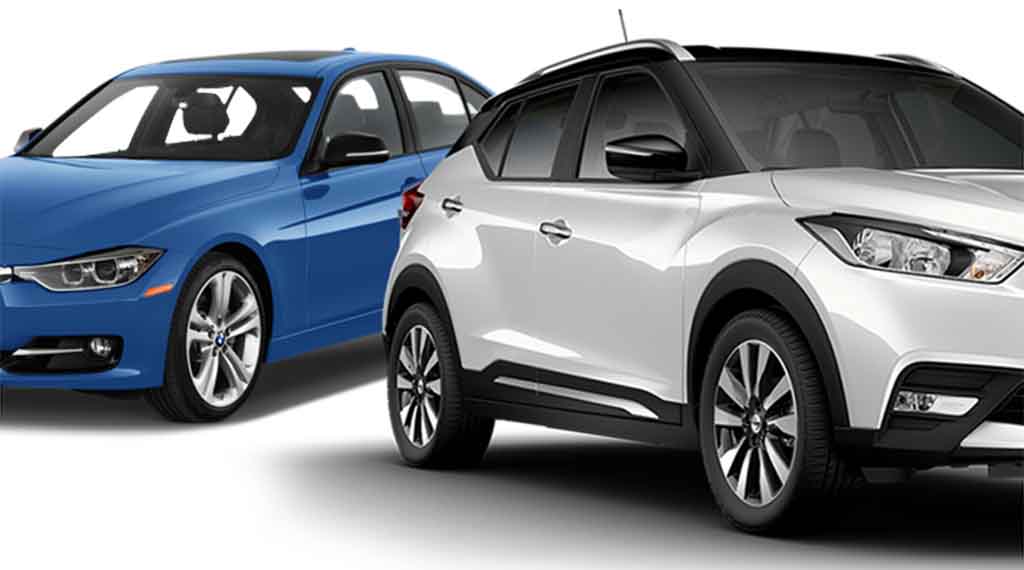 Overall, from January to July 2022, car sales in Portugal fell by 5.9 percent compared to the same period of the previous year.

Compared to the same period in 2019, before the pandemic, there was a 38.0 percent drop, according to data compiled by the Ministry of Health. ACAP – Automobile Association of Portugal.

From January to July this year, the number of passenger car registrations was 89,944 units, a negative change of 4.1 percent compared to the same period in 2021.

Compared to the same period in 2019, the market also recorded a decline of 38.8 percent.

In the case of light passenger vehicles powered by alternative energy sources, the data are presented in the following table:

As for the heavy-duty vehicle market, which includes types of passenger cars and trucks, in July 2022, compared to the same month in 2021, there was an increase of 92.7 percent, with 528 vehicles of this category sold.

Compared to the same month in 2019, the market recorded an increase of 143.3 percent.

From January to July 2022, the number of registrations in this category was 3,331 units, representing a market growth of 17.2 percent year-over-year and a 1.1 percent increase compared to the same period in 2019.

The most common Portuguese mistakes on SOCIAL NETWORKS: Do you write like that?

Champion of Portugal 2002. Between Asia and heartburn

See also  Mafra became the first Portuguese municipality to commit itself to the implementation of the 2030 Agenda for Sustainable Development.
Continue Reading

See also  Mafra became the first Portuguese municipality to commit itself to the implementation of the 2030 Agenda for Sustainable Development.