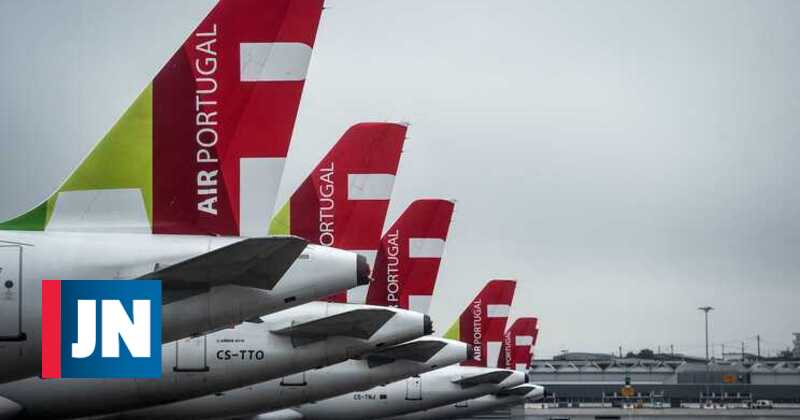 The three aviation sector unions called for a “silent march” to “continue to bring everyone’s attention” to the situation, which is “unfortunately currently happening at TAP Air Portugal”.

Aviation. TAP will have to pay pilots 50 million for a miscalculation

CLICK. Aircraft maintenance union ‘denies and regrets’ use of outside providers

“August 16, at 8:30 a.m., from departure from Campo Pequeno and arrival at the Ministry of Infrastructure and Housingwe will once again waive holidays, vacations and weekends, thereby ensuring that no passenger is harmed by our protest,” the joint statement said.

The goal, they say, is “continuously improving the quality of the service it provides to its customers and the sustainability of the company itself while maintaining the high operational safety standards for which we have always been recognized.”

“Workers and passengers are together when they travel and together in this fight to align between management options and what the country needs from TAP,” the three unions say, also stating that “aircraft [da TAP] they don’t fly without pilots, without flight attendants and without good service, and they don’t even take off from the ground.”

SPAC also accused TAP management of “wasting” summer revenues due to “millions of mistakes” during the year when outsourcing services.

In a statement, SPAC management reiterated warnings of “millions of errors” in TAP’s management, “which is wasting revenue generated this summer as a result of high operating performance, which jeopardizes the recovery and future of the Company, as well as the efforts of the Portuguese taxpayers.”

Last week, SNPVAC announced to the government a request for an emergency meeting after TAP was awarded a contract to provide new external services (ACMI), according to a memo sent to employees.

In a message that Lusa then had access to, SNPVAC said it was told that “TAP has resorted to another external service provider from another company called ACMI” and that “it seems to have become fashionable.”

Meanwhile, TAP told Lusa on Saturday that it has spent less on all-inclusive plane rentals to date than it did in 2018 and 2019, contradicting the union’s allegations.

See also  The two richest people in the world are no longer friends. Because? Musk had an affair with the wife of Sergey Brin
Related Topics:
Up Next

See also  Pensions. Learn to save for a quieter retirement