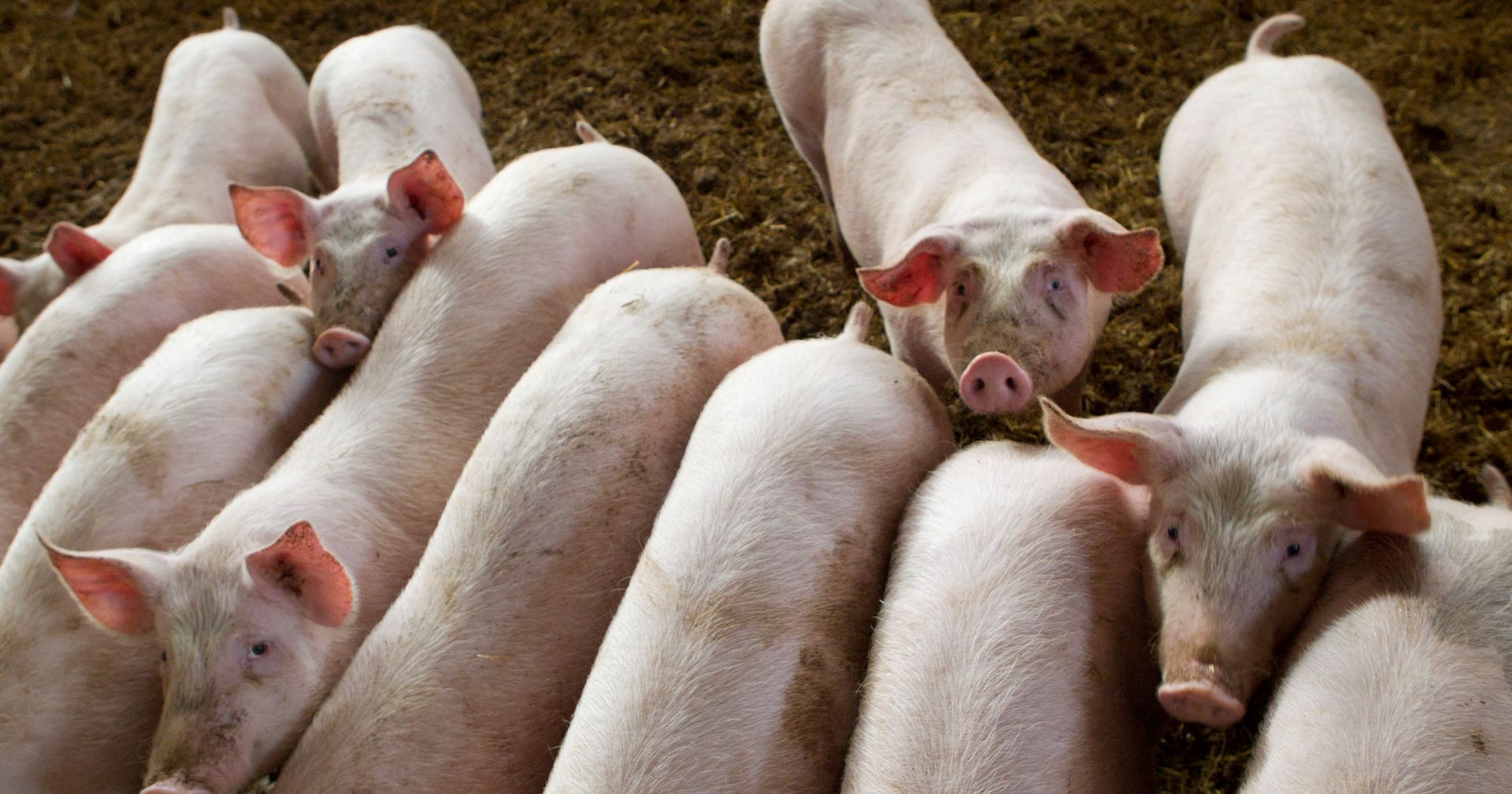 The scientists were able to reactivate circulation and other cellular functions in the bodies of pigs that had died shortly before. gives hope for future use in medicine, although it raises ethical questions.

In 2019, a group of American researchers surprised the scientific community by successfully restoring cellular function in the brains of pigs hours after they were decapitated.

In your latest investigation published on Wednesday in the journal Naturethese same scientists sought to extend this technique to the entire body of the animal.

Scientists have caused a heart attack in anesthetized pigs, which led to the cessation of blood flow and oxygen starvation of their cells. Without oxygen, mammalian cells die.

An hour later, the researchers injected the cadavers with a liquid containing pig blood (taken while alive) and a synthetic form of hemoglobin, the oxygen-carrying protein in red blood cells.

Blood began to flow again and many cells began to work again, including vital organs such as the heart, liver and kidneys, within the next six hours.

“These cells were running a few hours later than they should have been. This shows that the disappearance of cells can be stopped,” said Nenad Sestan, lead author of the study and researcher at Yale University.

Under the microscope, it was difficult to distinguish between a normal, healthy organ and a post-mortem organ, added study co-author David Andrievich, also of Yale University.

BUT the team hopes this method, called OrganEx, can be used to “save organs” by extending their function..

This method has the potential to save lives for people awaiting transplants.

Anders Sandberg of the University of Oxford said OrganEx could also allow new forms of surgery that give “more medical leeway.” However, this technique raises a number of medical, ethical and even philosophical questions.

Among the doubts is the increased risk that resuscitated people will not be able to get out of a life-supporting state,” Brendan Parent, a bioethicist at New York University’s Grossman School of Medicine, warned in a commentary published in parallel by the journal. .

For Sam Parnia of the same university’s medical school, this “really remarkable” study also shows that “death is a treatable and reversible biological process after a few hours.”

Ultimately, the medical definition of death may need to be updated, says Benjamin Curtis, an ethical philosopher at Nottingham Trent University in the UK.

“In the light of this study, many processes that we thought were irreversible turned out to be so,” he told Agence France-Presse (AFP).

“And according to the current medical definition of death, a person may not be dead for several hours,” he added. This finding may also raise debate about the ethics of such procedures. Moreover, almost all the pigs made strong head and neck movements during the experiment, according to Stephen Latham, one of the authors of the study.

“It was quite unexpected for the people in the room,” the scientist admitted in an interview with reporters.

The origin of these movements remains unknown, but the researcher assures that electrical activity has never been recorded in the brain of animals, which excludes the restoration of consciousness.

Nonetheless, head movements are a ‘serious problem’said Benjamin Curtis because recent research in neuroscience has shown that “conscious experience can continue even if the electrical activity of the brain cannot be measured”.

See also  On Saturday nights, the moon is in the spotlight.
Continue Reading