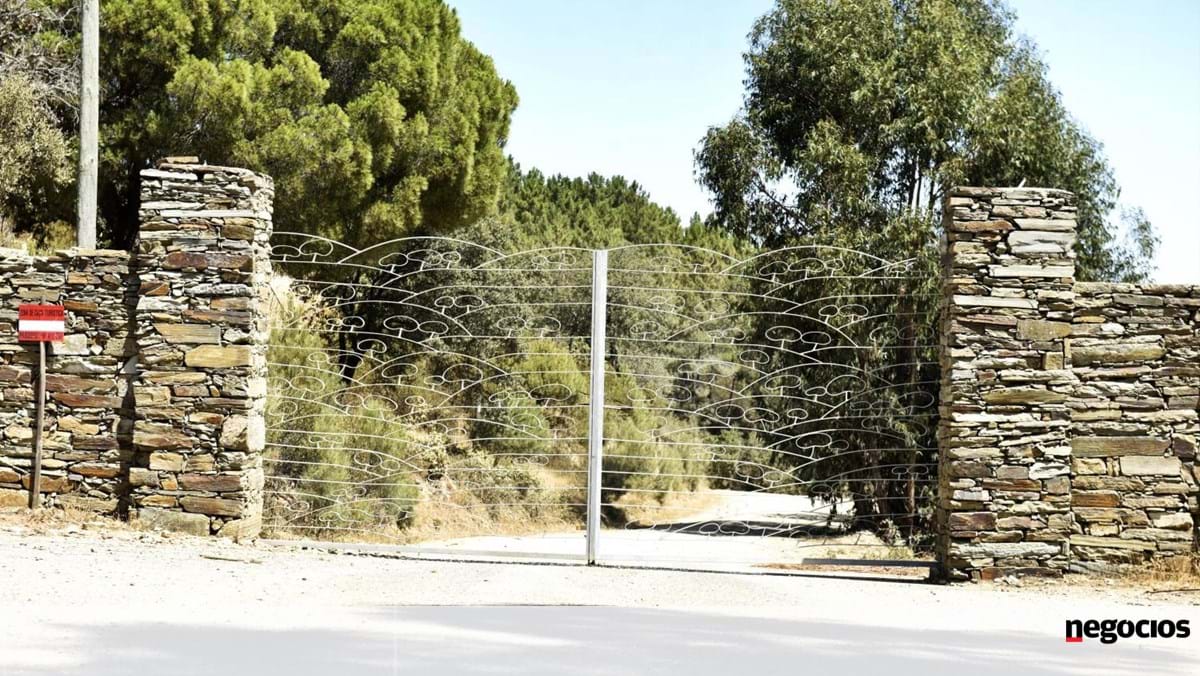 On July 23 last year, the businessman pointed out that acquired Herdade do Vale Feitosolocated in Idanha a Nova, in the Castelo Branco area.

Then, in statements to Negosios, the businessman refused to disclose the cost of the operation, indicating, however, that the purchase was closed at a price “well in excess” of the €20.7 million paid by the Spanish group Tenigla in 2021. Ricardo Machado also said that he would “support the entire €50 million investment plan” that the Spanish group announced for Vale Feitoso, making it a “self-sustaining property” and stated that his goal was to bet “on acquiring more forest properties” in our country.

The Portuguese businessman, who has succeeded in business projects in several African countries, intends to “follow a plan to reorient the geographical exposure of his investment portfolio, reducing his presence on the African continent and focusing more on Europe and Portugal in particular.”

The estate of the “owner of it all”

Herdade do Vale Feitoso is a property of 7,300 hectares, of which 1,200 hectares are tourist hunting grounds reserved for famous national and international hunters during the period allotted for hunting big game such as deer, fallow deer, mouflon, roe deer or wild boar .

It was bought by the Espírito Santo (GES) group in 2004, after which the Salgados turned it into a kind of family estate, a place for parties and hunting with friends.

Meanwhile, the GES collapsed and the owner of the Companhia Agrícola de Penha Garcia estate, named after a village in Idanha with just over 500 inhabitants, went bankrupt.

The BES heir later seized these assets and the company was declared insolvent in February 2017, during which Novo Banco demanded a €53.3 million loan.

Since the end of 2018, the bankrupt Peña Garcia estate has been promoting various sales procedures with successive price reviews, as the estate was sold to a real estate investment fund owned by Tenigla last year.

In August, the payment deadlines were extended. See all dates – IVF