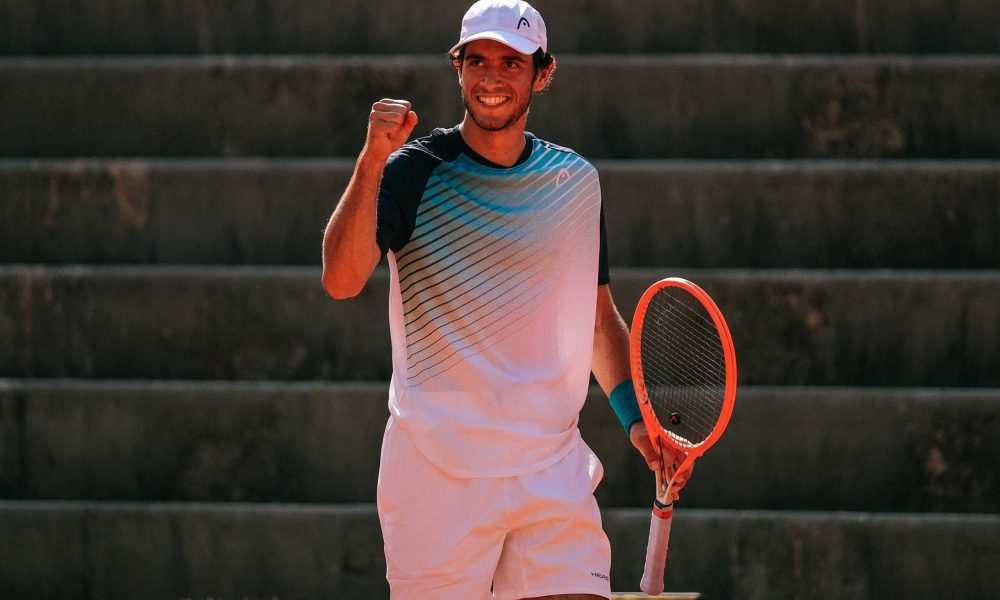 Portuguese tennis player Nuno Borges, ranked 105th in the world rankings, on Friday defeated Italy’s Francesco Maestreli, ranked 202nd in the pecking order, to reach the main frame of the US Open, the fourth and final Grand Slam of the year.

After appearances at Roland Garros and Wimbledon, the No. 2 Portuguese hit the main frame of the New York Major for the first time after a three-hour, two-minute marathon that was interrupted three times due to rain. .

In the third set, the Italian interrupted Borges’ serve, advancing to 5-3, but the Portuguese recovered and even had a “match point” when he won 6-5 and was about to make a second “break”. enemy.

Another tiebreak and another recovery for Borges, who was down 6-2 and managed to recover to seal the qualification 10-8.

Having made it through the third and final round of the US Open ‘qualifier’, Nuno Borges joined João Sousa, the world’s No. 1 and 59th Portuguese, who went straight into the main frame of the season’s fourth and final Grand Slam. which will run from Monday to September 11th.

Along the way, Gastao Elias and Pedro Sousa got into the “qualification”, losing in the first and second rounds, respectively.

Nuno Borges will also face Francisco Cabral in the US Open doubles table, with whom he has already reached the second round of Wimbledon, losing to Colombians Robert Farah and Juan Sebastian Cabal, who reached the semi-finals.