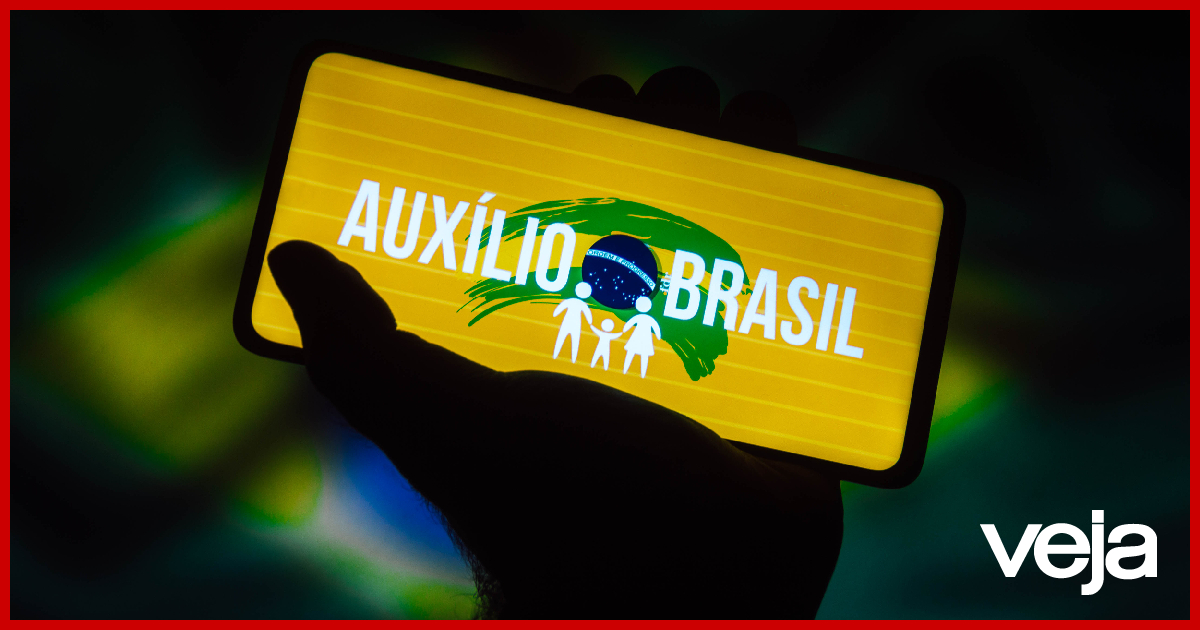 A portrait of Brazil going to the polls in October: Forty out of every 100 voters depend on government assistance to survive.

On the demographic map, this corresponds to 40% of the population. In the voting booth, he represents 55% of the voters.

In total, CadÚnico, the federal database of low-income families, has 86 million people registered in two dozen social programs ranging from Help for Brazil exemption from fees for participation in public auctions.

This is a measure of national poverty. It contains an intriguing political mystery: Brazil has become a mass democracy, with regular elections, universal and direct suffrage, but the vast majority of voters still need public financial assistance to live on.

Viewed from a different angle, this August 1822 colonial village of 4.6 million, fed by slave labor, is now a two-century-old nation that depends on government cash transfers to the poor to keep its economy going.

This happens in thirteen of the 27 states where there are more people surviving through social programs than paid workers in the formal market. Examples: in Maranhao, the number of beneficiaries exceeds by 550,000 the total number of employees with a formal contract; in Bahia, 410,000; in Para, 330,000; in Pernambuco, 150,000; and in Ceara, 110,000.

In some states, more than half of the population can support themselves only through public assistance. This applies to Roraima (66%), Amapa (63%), Akko (60%) and Para (60%).

The more unreliable the labor market, the greater the dependence on social programs. And this money mobilizes the economy – each real of aid paid out moves 1.4 reals, Fundação Getulio Vargas calculates.

The effects in the elections are obvious to government officials in the race for re-election. Jair Bolsonaro there is reason to smile with the start of the Auxílio Brasil payout (from R$400 to R$600) just seven weeks before the first round. He should thank the opposition for approving the injection of 40 billion reais into social programs in connection with the emergence of double-digit inflation.

“Brazil supports democracy, where the majority depends on state aid”

The blow was felt by Bolsonaro’s main opponent in the polls. It is not easy to compete with those in control of the state structure and budget, and they beat around the bush “making the largest distribution of money the political campaign has seen since the decline of the Empire.” Lula he may have exaggerated the bill, but he knows the point of the maneuver – the Bolsa Família played a crucial role in his re-election in 2006, helping to clear the scene of the monthly benefit crisis.

This type of direct income transfer cushions the effects of collective impoverishment in the short term, but it is ephemeral because it depends on government cash flows. Increased aid to Brazil expires in December. It will be very difficult for the next government to return (up to 400 reais per month). Lula explored this hypothesis with businessmen this week, exuding causticity: “One has to wonder if people will peacefully accept the waiver of election benefits.” Everything is possible. Bolsonaro is acting on the verge of risk, but has not yet indicated a preferred option for political suicide.

Relief programs are, in fact, a minimal share of the federal budget, in which about 40% of the money is always reserved for “rolling over” the national debt, the Republican Pandora’s box. In practice, temporary social initiatives served as a front to hide the responsibility of governments to reduce secular national poverty.

In the 19th century, inequality was seen as natural, and helping the poor was seen as charity, a kind of perception that still lingers in the modernist salons of Brasília. There is progress, but clearly not enough.

Signs of social regression are now shining through the official records for most of the electorate in a country trapped in the low economic growth of the past four decades. Underdevelopment cannot be improvised, it is the work of the ages, said Nelson Rodriguez. Because even the outline of the country project is not visible, the horizon remains blurred. Paradoxically, in the redesign of globalization, alternatives are seen as a way out of the crisis – one of them is economic reconstruction based on an abundance of renewable resources. The election campaign represents a new chance to save the future. It depends only on courage and competence, political benefits, which have long been lacking.

Reviewers’ texts do not necessarily reflect the views of VEJA.

From the “executive department” to the main political hero, the Assembly has achieved unprecedented results in the current legislature.

the worker became an adviser to the Pantanal in 1990.