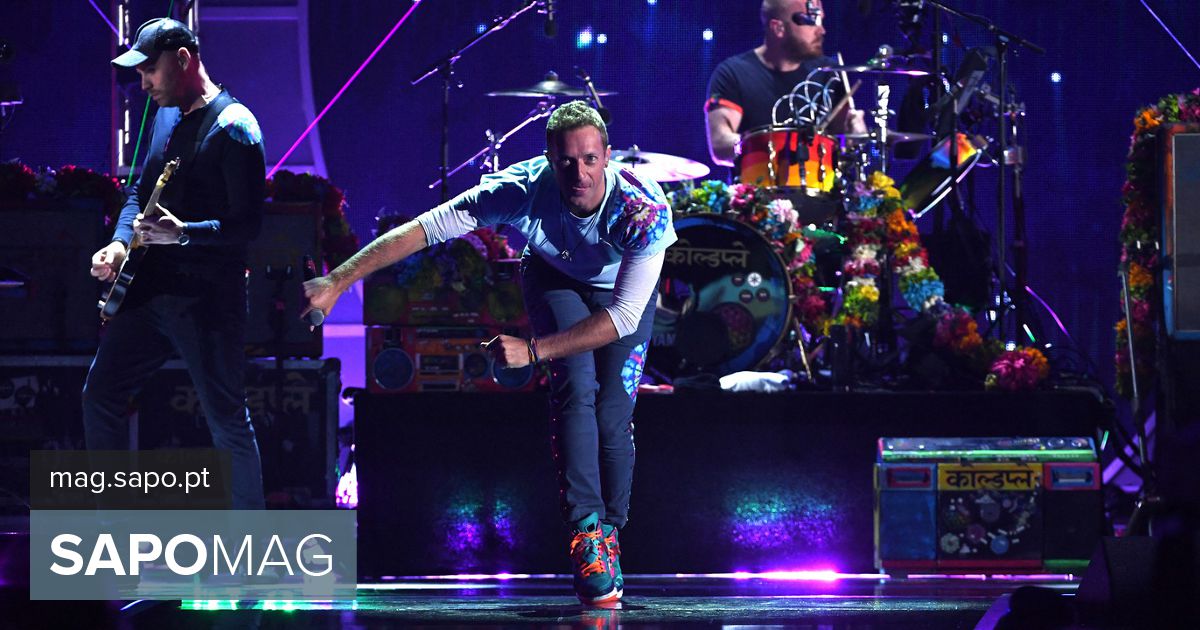 One, two, three, four: this Thursday morning, August 25, when all tickets were sold out, new Coldplay concerts were announced at the Estádio Cidade de Coimbra. In total, the British band will play four concerts in Portugal (May 17, 18, 20 and 21, 2023 – on the 19th the group has a “break”), and there are no more tickets.

For SAPO Mag, the promoter confirmed that there would be 50,000 people at each concert. A total of 200,000 people will pass through the Estádio Cidade de Coimbra on 17, 18, 20 and 21 May, which will be the largest audience for a band/artist in Portugal – the record has so far been held by Ed Sheeran, who in 2019 drew 120,000 people at two concerts at the Estádio da Luz in Lisbon.

Coldplay’s 2023 European tour will kick off in Portugal with four shows in Coimbra, followed by Spain, Italy, Switzerland, Denmark, Sweden and more, as well as shows in the UK, Manchester and Cardiff where they also play. scheduled dates.

See also  “In relation to you and other women, my confidence is no longer the same.” Toya's wife commented on the relationship with the singer

Until 10:00 this Thursday, when tickets went on sale for the Coldplay concert on May 17, 2023 at the Estádio Cidade de Coimbra, there were already queues in online stores and stores.

After 12:00 on Ticketline, more than 450,000 passwords were indicated for buying a ticket specifically for British concerts.

The FNAC ticketing platform was unavailable after several attempts to access it by Lusa and See Tickets, to which the promoter’s website Everything is New responded with “very heavy” traffic, putting users in a waiting queue.

The group’s tour stands out for a number of sustainability initiatives. “The production of the show uses 100% renewable energy in almost all locations, using the world’s first ‘tour’ generator system made from 40 BMW electric vehicle batteries; motorized bikes and kinetic dance floors that allow fans to be part of the show, using them to create energy, solar panels and wind turbines at every show […]. A tree is planted for every ticket sold.”

The rock band has created a website called Sustainable.coldplay.com where information about these initiatives can be found.

Formed in January 1998 in London, Coldplay signed their first recording deal a year later, when they were already opening for bands like Catatonia and airing on BBC Radio 1.

The band released their first album titled “Parachutes” in 2000 when they did their first tour under their own name, only in the United Kingdom where all shows were sold out.

They have since released eight more studio albums and toured Portugal several times, from the Paredes de Coura festival in 2000 to 2012 at the Estádio do Dragão in Porto.

Cristina Ferreira and Ruben Roy: from complicity to “cut”! Burning kisses – the final blow – The Mag

Less than two months after the birth of his eighth child, Nick Cannon announced that he would become a father again.