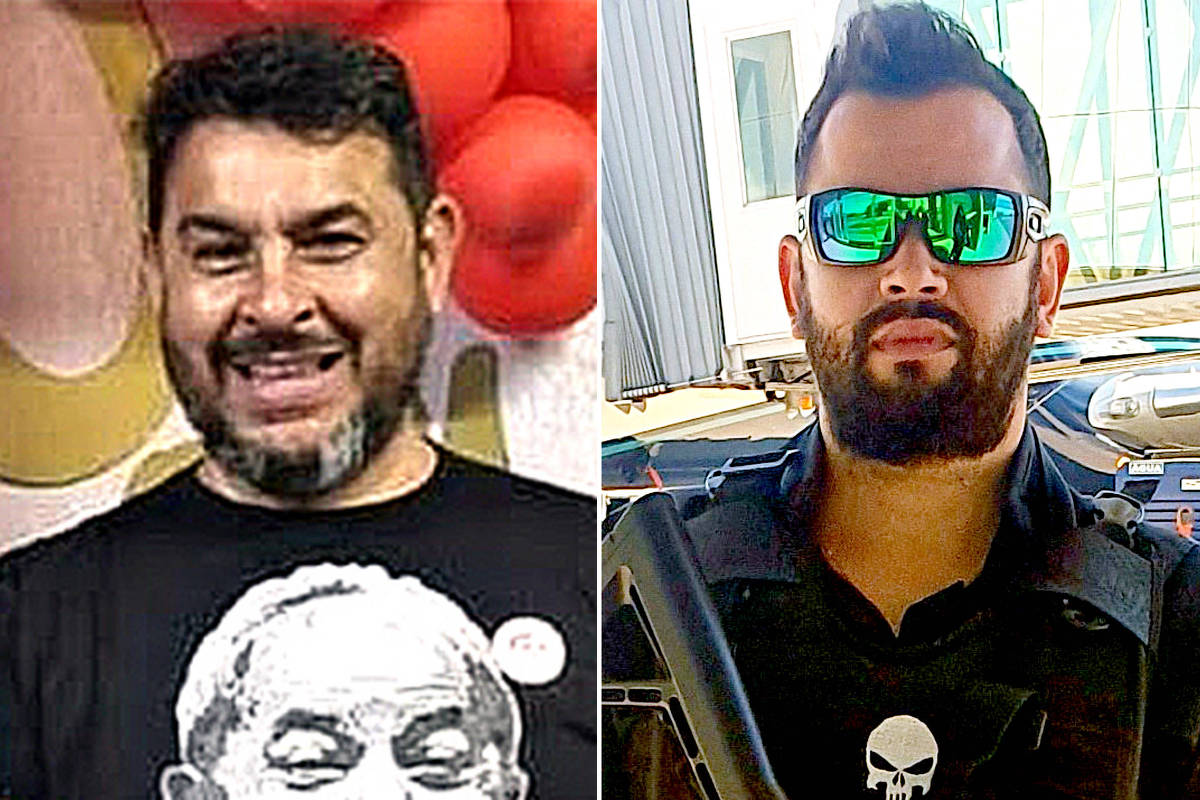 The escalation of violence that has engulfed the political arena has taken another victim. The birthday party, which had former President Luiz Inácio Lula da Silva (PT) as its theme, ended tragically after a political antagonist intruded and fired a gun, killing the birthday boy. A police spokesman in the case said it was not a political crime.

And how is a murder with a clearly political motive not a political crime? Sometimes there are such things in the law: it has its own logic. This “magic” created by the codes is not always pleasant, but this time we must give a justification to the law.

Attributing a crime to a political one is not limited only to the motivation of the perpetrator, but also to the actual or potential consequences of the action. Thus, it takes a crime to endanger national sovereignty, democracy, territorial integrity, or the head of any of the Union powers. The gruesome murder may have been politically motivated, but the perpetrator’s intended consequences were limited to the party and its members.

There is no rule relating exclusively to political motivation; thus, this type of motivation corresponds to the concept of abomination, which, in the language of criminal law, is a particularly heinous and heinous crime. Since murder qualifies as hooliganism, the crime is punished more severely. Thus, there is no political crime, but there is a crime in politics.

Besides the issue of the infamous crime in politics, there is another dimension, much more complex, that deserves attention: the politics of crime.

The aggressor was reportedly traveling with his wife and child when he fell out with his political opponents. He left them both safely and returned for a rematch. From the killer’s point of view, he was definitely not a killer, but a patriot or some sort of hero against a villain.

The Manichaean understanding of life, projected into politics, allows for family conflicts, broken friendships, and even marriages, which have been widely reported. Exposing yourself as the bearer of absolute truth allows you to confront the enemy as a hero who must defeat the villain. This kind of absolute contraction is characteristic of religions whose dogmas are guided by love, mercy and tolerance.

Politics, on the other hand, has other dogmas, as it is a stage for disputes over power and ideas. Presenting oneself as the holder of sacred truth outside the religious scene is usually the fuel for the generality of historical atrocities. The politics of crime is born only in the absence of minimum cultural and educational standards, replacing persuasion with knowledge.

There is no other way to suppress criminal politics than to reconsider one’s own convictions, to make room for listening to the opinions of others, no matter how much one wants to convince the other of one’s opinions. In politics, as in science, belief is the worst enemy of consensus, and without a minimum of consensus, there is no nation, only a handful of people shooting at each other.

TRENDS / DEBATE
Articles published by subscription do not reflect the opinion of the newspaper. Its publication is intended to stimulate discussion of Brazilian and world issues and reflect the various currents of contemporary thought.

Donald Trump says he is a “victim” of the FBI. Republicans talk about political attack

Why Claudia Raya left politics after supporting the campaign against Lula

See also  Can anyone (still) accept this? - Observer
Continue Reading