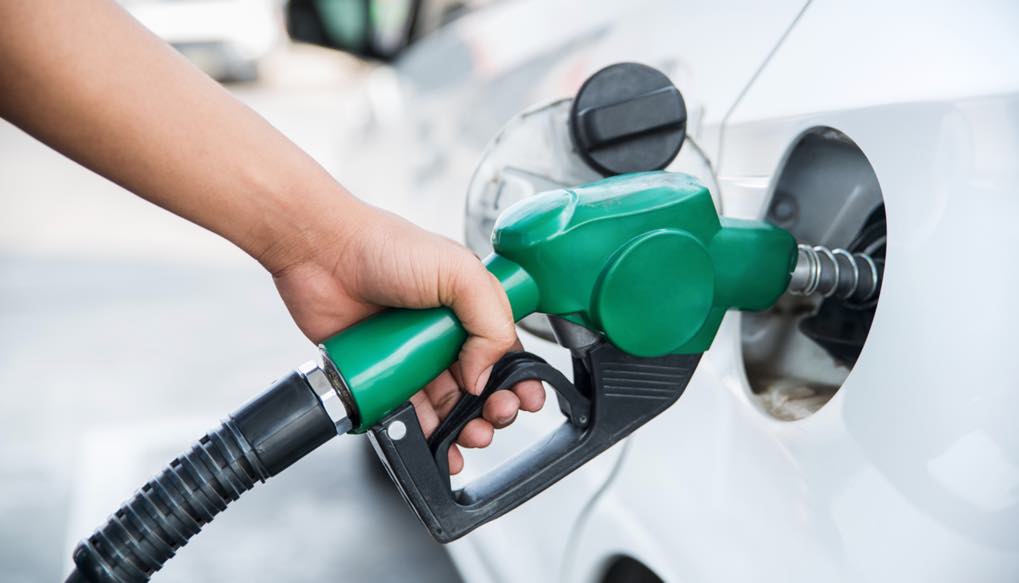 France became the first country in Europe to ban the advertising of this type of fuel.

France recently passed a new law aimed at banning the advertising of fossil fuels. According to Euronews, France will become the first country in Europe to ban advertising for this type of fuel, as well as any related energy products. 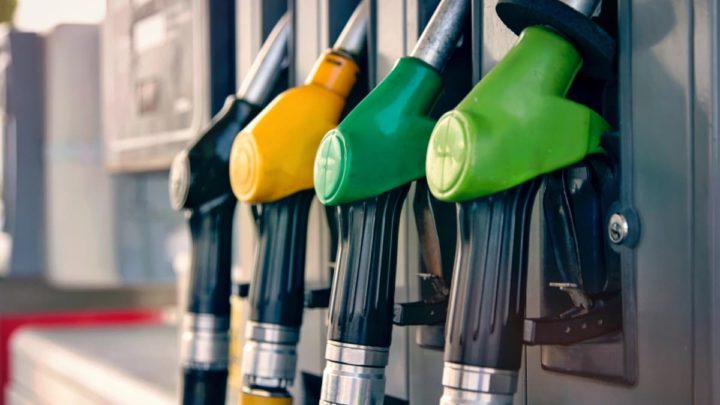 Anyone who does not comply with the law is subject to a fine of 20,000 to 100,000 euros. Also, according to the publication, announcements related to natural gas are excluded for now. However, in June next year, new rules are provided for this category.

In addition to France, Amsterdam already adopted an identical strategy last year. Amsterdam became the first city in the world to ban advertisements for fossil fuel companies and the aviation industry.

In 2019, France approved drastic measures regarding environmental programs. French deputies approved the "Law on Mobility", which determines and establishes that the sale of cars with internal combustion engines (gasoline or diesel) will be banned from 2040 with the goal of achieving "carbon neutrality" by 2050.

This neutrality is based on the principle of reducing carbon dioxide (CO2) emissions.

See also  Contagion of the financial system with crypto-collapse can easily appear
Related Topics:
Up Next

How to move to a regulated market, step by step – Energy