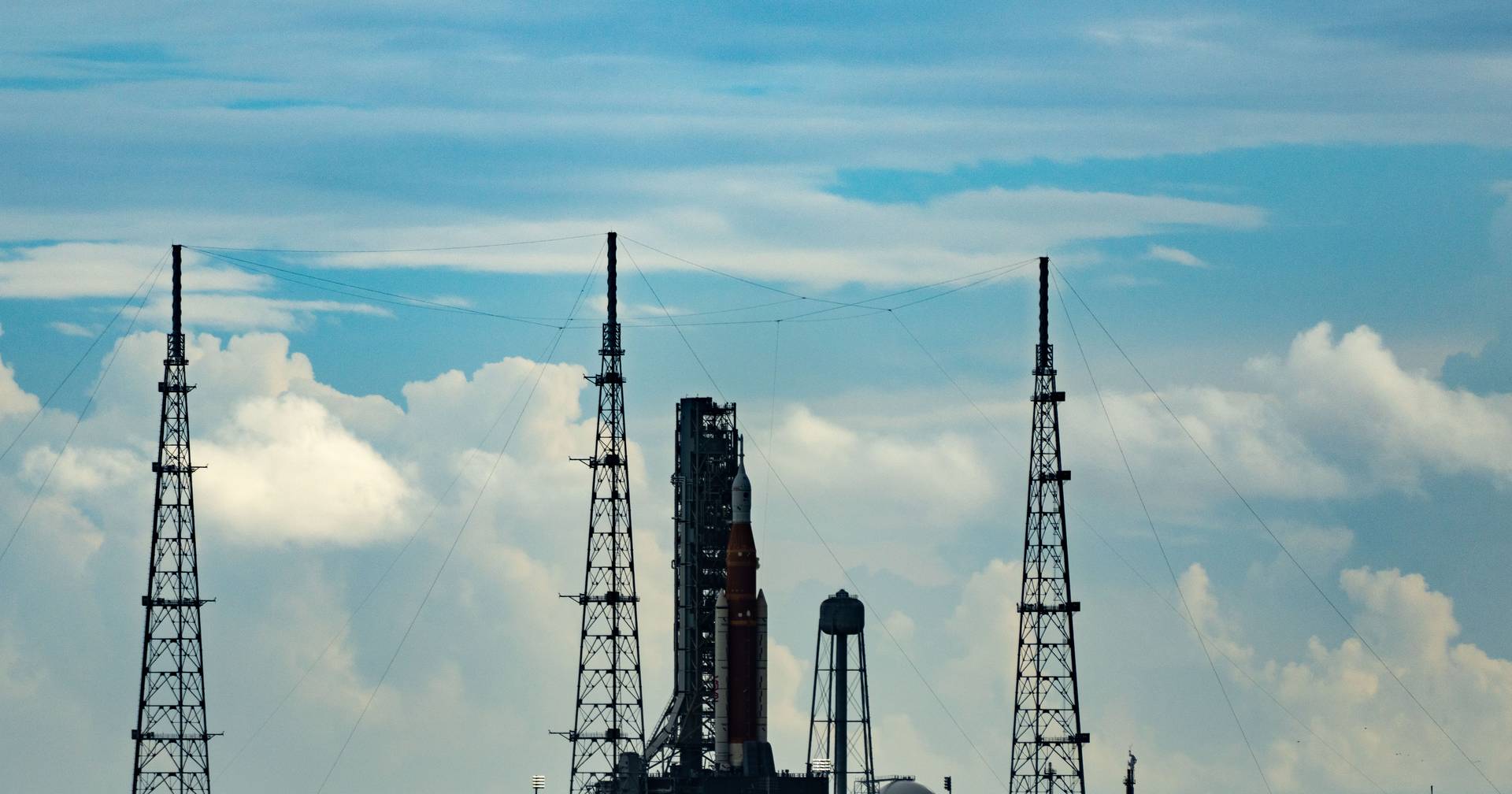 The US space agency (NASA) has acknowledged the launch of the new SLS lunar rocket on Friday if it manages to resolve the technical issues that led to its cancellation by Thursday at the launch pad.

Mission Director Mike Sarafin said at a press conference that the launch would be possible on Friday — the second date NASA had previously allowed if liftoff was canceled today — provided technical issues were resolved at the launch site. within the next 48-72 hours.

Justifying the cancellation of the uncrewed SLS test flight, to which the Orion spacecraft, which will orbit the Moon, is attached to the top, NASA says in a statement that one of the device’s four central module engines will not reach a temperature suitable for takeoff.

Mike Sarafin said the tech team will meet on Tuesday and analyze the data to understand what went wrong, make corrections and “decide what’s best.”

“It takes more time”Sarafin said in statements to reporters broadcast by NASA TV, but ruled out an engine replacement scenario.

If it comes to fruition, the SLS launch, consistently delayed over the years, marks the start of the Artemis lunar program, with which the United States intends to return to the lunar surface in 2025, a year later than expected, putting on the ground the first female astronaut and the first black astronaut.

Until then, NASA wants to return astronauts to lunar orbit in 2024.

The SLS is NASA’s most powerful rocket since Saturn V, which carried American astronauts to the moon between 1969 and 1972. In addition to Friday, September 2, NASA has a third possible launch date – next Monday, September 5.

Since August 17, the rocket has been on the launch pad at NASA’s Cape Canaveral, Florida space base. The journey from the hangar to the platform – a six-kilometer journey – took about 10 hours.

This was the third flight of a 98-meter-high rocket to the launch pad. The countdown in April was overshadowed by a fuel leak that recurred today and other issues that forced NASA to send the rocket back to the hangar for repairs.

The test was repeated in June on the platform with the best results.

Justifying various launch attempts, NASA administrator Bill Nelson stated at a press conference that spaceflight was “risky” and that it needed to be tested “to make it as safe as possible”.

Praising the work of the technicians, Bill Nelson recalled that several problems were solved today, but there is “one that needs more time to solve.”

With the Artemis lunar program, NASA hopes to “establish sustainable missions” to the Moon from 2028 onwards, with the goal of sending astronauts to the planet Mars in the 2030s.

Departure for these lunar missions or for Mars will be from a space station that will be installed in orbit around the Moon, the Gateway.

Horizon Chase 2 Coming to Consoles and PC in 2023