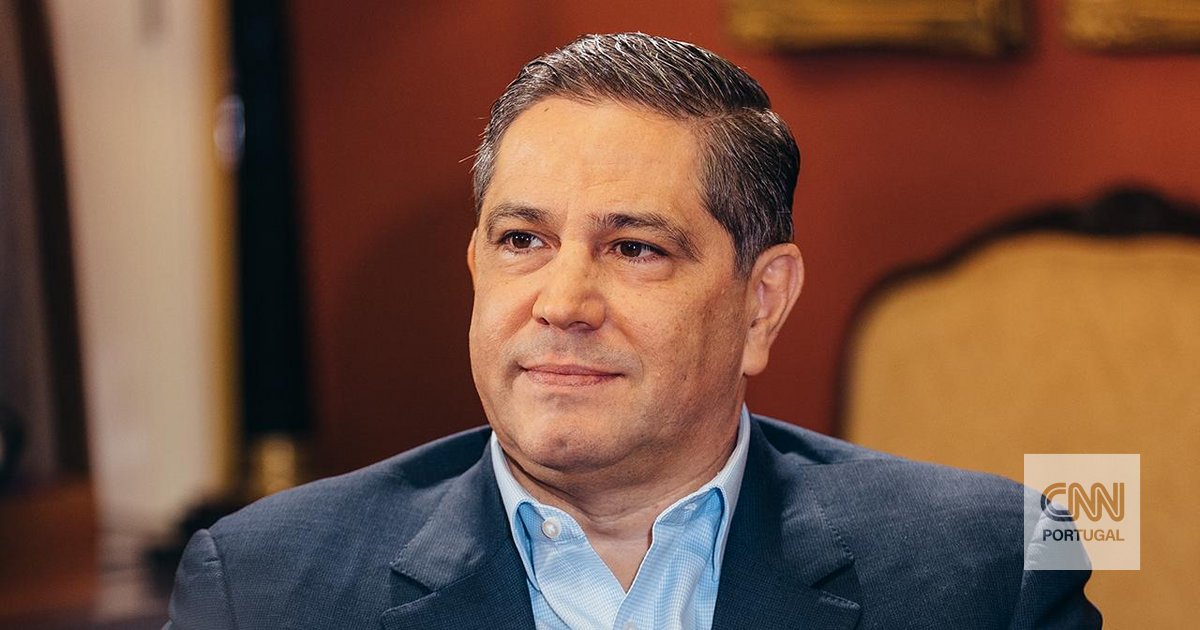 The company will continue to raise capital using its own funds

The Pluris Group will forgo a €40 million loan from Banco Português de Fomento and will carry out a capital increase with its own funds next week, President Mario Ferreira announced on Monday.

Pluris said in a statement that it is “withdrawing a €40 million loan provided by Banco de Fomento” and will conduct a capital increase with its own funds next week.

“The Group will carry out the required capital increase in Mystic Invest but has decided to sell a portion of the assets held by Pluris Investments to this end, thus making the necessary capital increase next week,” reads a statement signed by Mario Ferreira.

This information is contained in a statement in which Pluris Investments “in the name of the truth of the facts and in defense of its good name and its major shareholder, Mario Ferreira, and all persons involved” comes to “provide a public explanation of what the decision to apply for PRR [Plano de Recuperação e Resiliência]under Window B and under the Interim State Assistance Program in the context of the covid-19 pandemic, which was approved by Banco Português de Fomento on June 30, 2022, confirming its eligibility.”

In the statement, he criticizes what he classifies as the “shameful actions” of former Ambassador Ana Gómez and Blocist MP Katarina Martins on the issue, and reports that as a result, the Pluris group, “despite the formalization of the application for a recapitalization tool, has become available to the Portuguese state February 24, 2022 and that it was approved by the Banco Português de Fomento on June 30, 2022, waives any cents from the PRR and that this Monday requested the cancellation of the loan application at the Promotion Bank.”