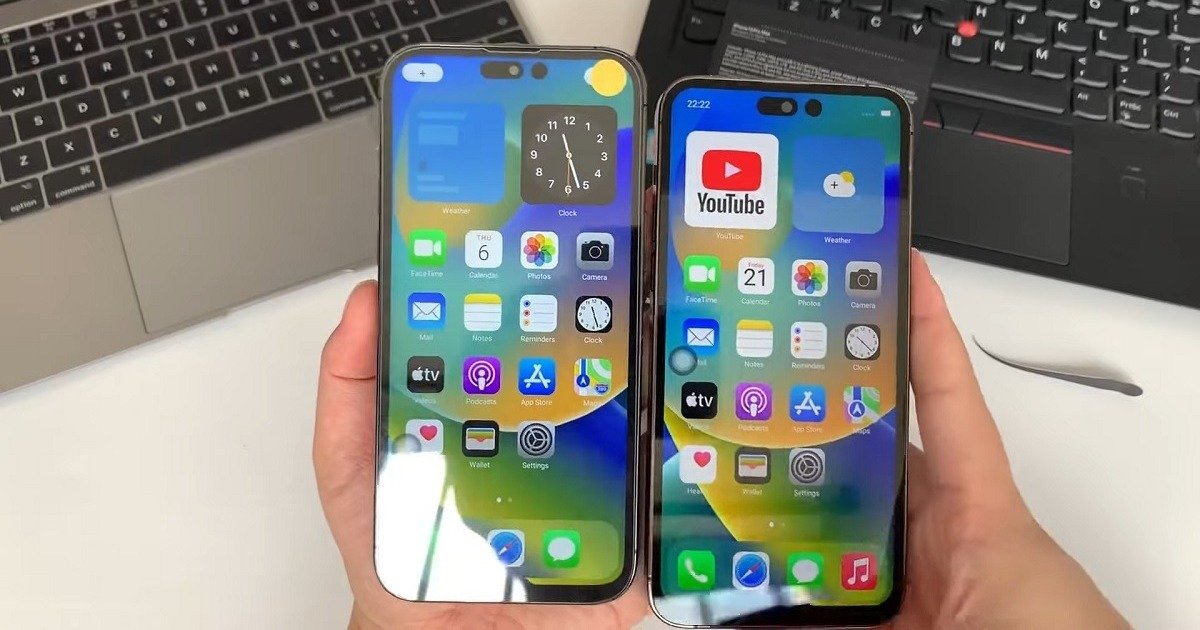 Here’s another clear sign of the impact the iPhone 14 Pro is having on the market: While Apple hasn’t officially unveiled its new smartphones yet, some consumers already have clones in their hands.

This phenomenon is happening again in China, in a market where you can already buy products very similar to the iPhone 14 Pro. There are so many similarities that they can mislead less attentive consumers.

I cannot say that this phenomenon surprises me, since this is not the first time this has happened. The Chinese market is likely to clone very popular hardware, and the upcoming iPhone 14 Pro has not been immune.

In the video above, you can see in more detail what clones of the new Apple smartphone are. A video that reveals all the similarities, but also obvious inconsistencies.

First of all, what has been copied, and here we have a few details, such as the new screen cutout in tablet format, and the size of its camera module. Even the Apple logo appears on the back of the device, which makes me question the legitimacy of this decision.

While these devices run on Android, they are easily customizable to fully mimic how iOS works. Even in these details, the less attentive might think that these devices actually ship with Apple’s operating system.

There may be several reasons for the development of these clones. On the one hand, this is a way for some company to capitalize on the popularity that the iPhone 14 Pro has even before it hits the market.

It could also be a scam to try and fool less considerate consumers into thinking they are buying the iPhone 14 Pro at a lower price. Fortunately, this is something that does not have such a big resonance in Europe.