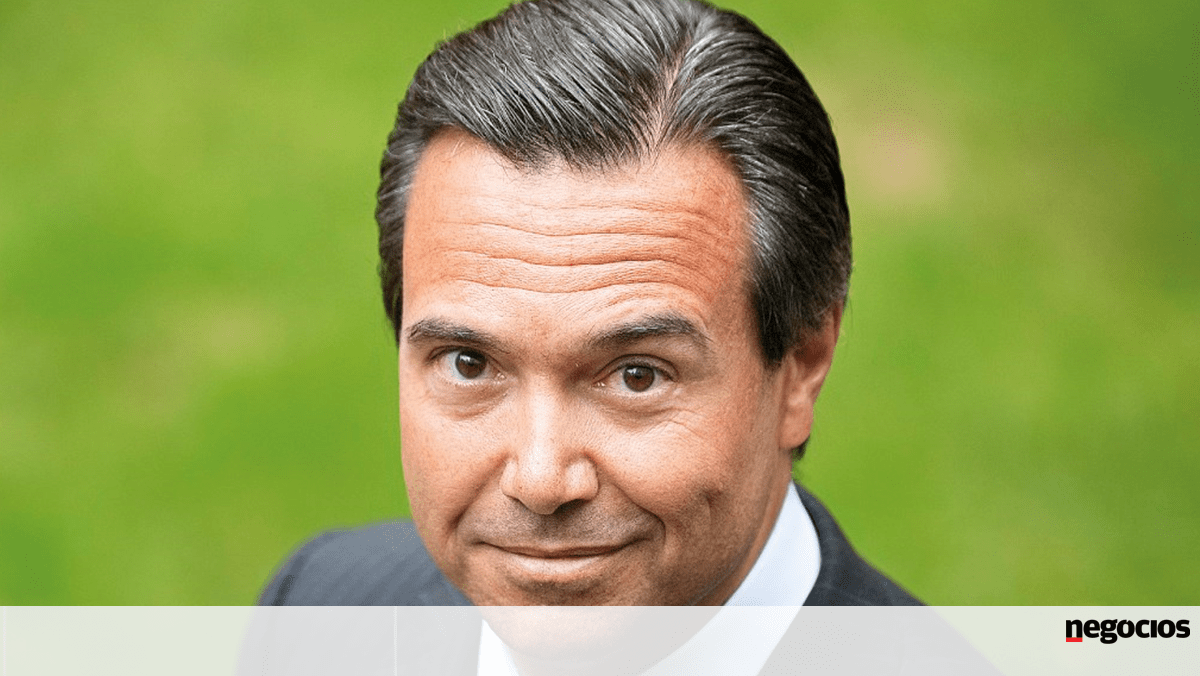 Antonio Horta Osorio will join the board of directors of José de Mello, the management company of the José de Mello group, as a non-executive member, the statement said.

The banker, who will take up his duties on September 1, “will make an important contribution to the realization of our strategic vision and desire for growth in the coming years,” says Vasco de Mello, chairman of the board of directors of the company that manages the group of the same name.

Horta Osorio states that “with great enthusiasm and a sense of responsibility” he accepted “the task of contributing to the implementation of the growth and internationalization strategy of the José de Mello Group”.

António Horta Osorio began his professional career at Citibank Portugal in 1987 before moving to Goldman Sachs. Since 1993, he has gained international experience in leading financial institutions in Portugal, Brazil, the UK and Switzerland, working for Santander, Lloyds and Credit Suisse.

He currently holds non-executive positions on the boards of Bial, Impresa and Fundação Champalimaud.

See also  The Volkswagen ID.5 is an electric SUV coupe with 520 km of autonomy and 300 hp.